Home » Celebrities » What Happened To Ann Jeanette Whaley From My 600-LB Life? 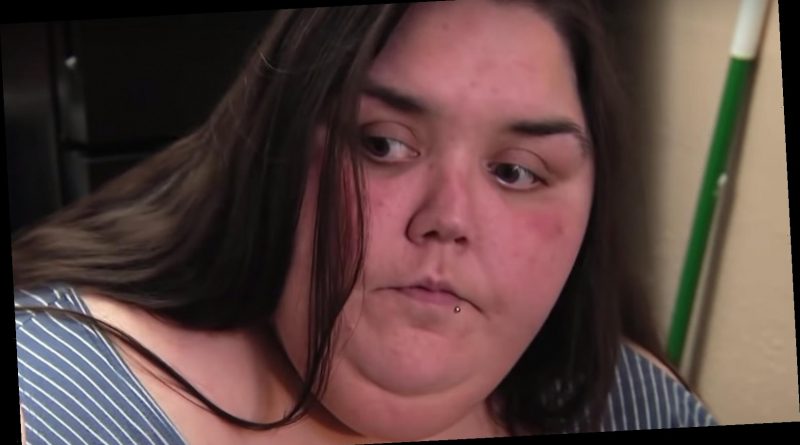 TLC’s My 600-lb Life follows the lives of morbidly obese people as they embark on incredible weight-loss journeys. Throughout their time on the series, participants are offered expert diet advice and, depending on their individual situation, may later have an opportunity to undergo surgery to further assist with their weight loss. Over the years, the series has seen many success stories, including that of Ann Jeanette Whaley. But, what has she been up to since leaving the show?

When Whaley first joined My 600-lb Life, she opened up about her life-long struggle with food, which began after the tragic death of her mother (via TheCinemaholic). Upon her first visit to the show’s resident surgeon, Dr. Younan Nowzaradan, aka Dr. Now, she weighed in at around 679 pounds. Despite a mammoth challenge ahead of her, Ann was prepared to take on the challenge and made drastic lifestyle changes, including following a strict diet and daily exercise. She eventually lost an impressive 274 pounds and was approved for surgery.

According to Reality Titbit, Whaley has enjoyed significant weight-loss since appearing on My 600-lb Life, and if recent posts shared on social media offer any indication, she appears to be on the right track today. However, in one social media post, Whaley called out the TLC series, accusing the show of lying “for ratings” (via Facebook).

“So funny how complete strangers get so upset over a ‘reality’ TV show, lol,” she wrote. “Like do you not realize that they lie and most of the things they do are for ratings? SMH seriously so annoyed with all these crazy messages and comments I get from people all over the world. Walk a mile in my shoes then come talk to me!!! My journey is nowhere near over. Please know that I’m doing this for me NOT you.”

The post came after Whaley filed a lawsuit against the show’s production company, Megalomedia. According to TV Shows Ace, she claims Megalomedia had failed to cover her medical costs after they allegedly promised to do so. She is now the eighth My 600-lb Life star to file a lawsuit of this nature against the company. 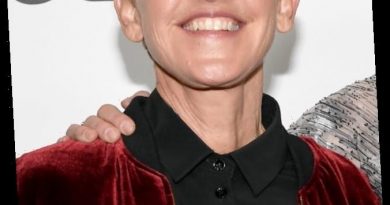 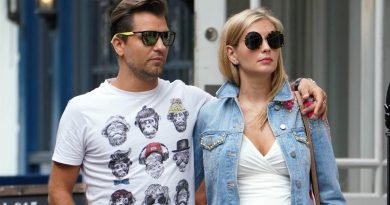 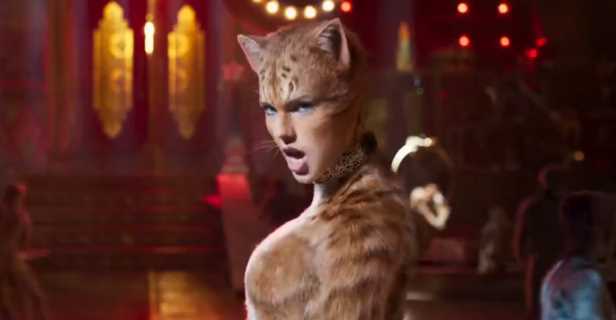