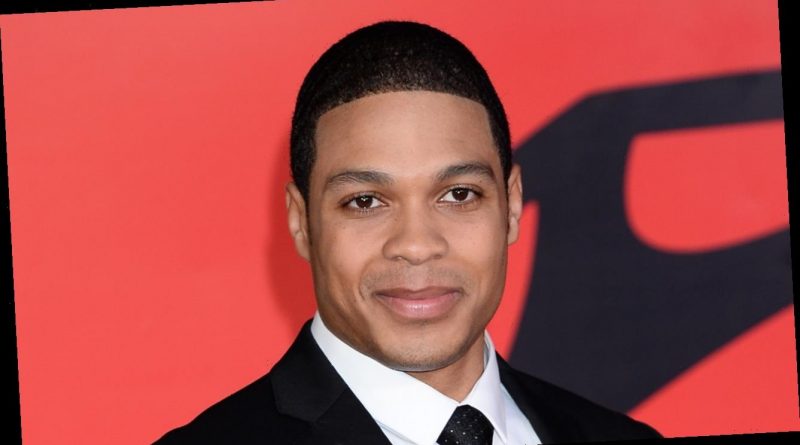 Ray Fisher revealed that he was “let go” from the DC Universe franchise following an internal investigation over Joss Whedon‘s actions on the Justice League set.

“As has been previously stated, an extensive investigation was conducted by an outside law firm, led by a former federal judge who has assured WarnerMedia that there were no impediments to the investigation,” a spokesperson told Deadline. “Last summer, Mr. Fisher was offered the opportunity to reprise his role as Cyborg in The Flash. Given his statement that he will not participate in any film associated with Mr. Hamada, our production is now moving on. Warner Bros. remains in business with Geoff Johns who continues to produce Stargirl, Batwoman, Doom Patrol, Superman & Lois, and Titans for the studio, among other projects.”

Ray first came forward with the accusations against Joss last July, saying that he was abusive on the set towards cast and crew after taking over the film from Zack Snyder, who had to step away due to a family issue.

After Ray came forward, Jason Momoa stood by him and Gal Gadot also recently opened up about her experience with Joss. Here’s what she said… 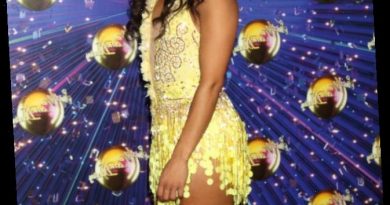 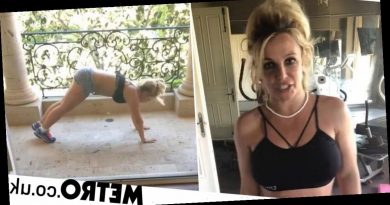 Britney Spears accidentally burnt her gym down: 'One thing led to another'