Home » Celebrities » Vivica A. Fox reflects on her decades-long career: 'It makes me so proud' 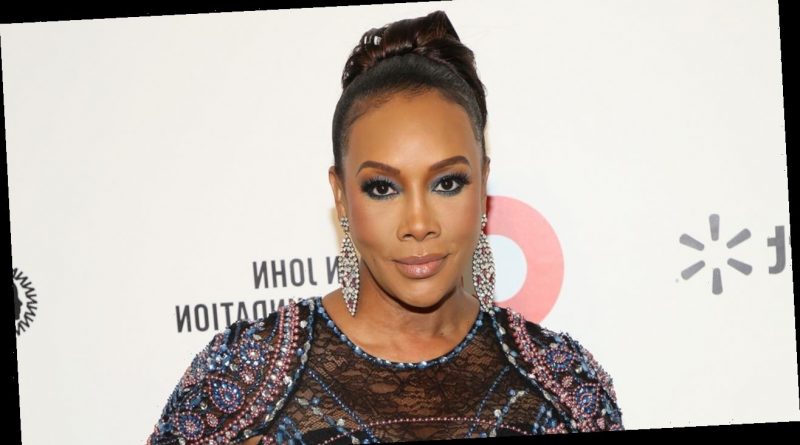 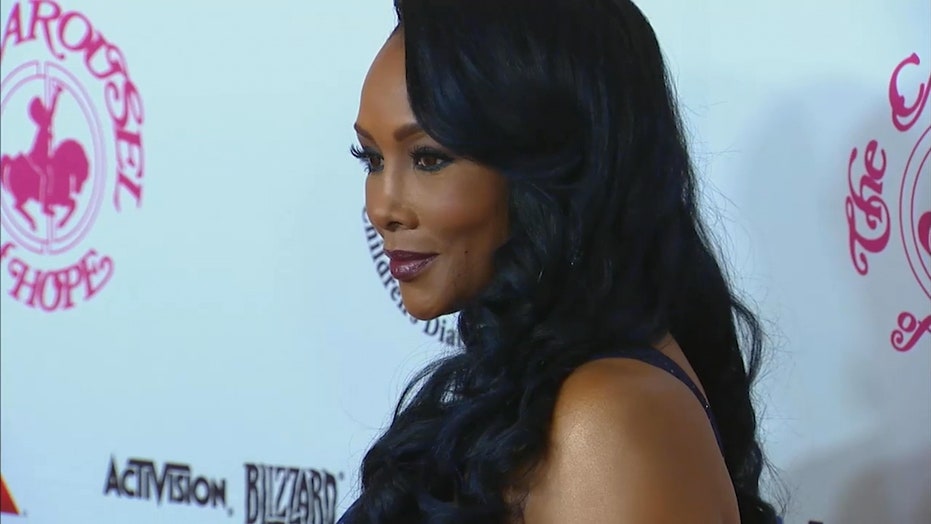 Vivica A. Fox has been a mainstay in Hollywood for over 30 years but the entertainer feels like her career is just getting started.

The 56-year-old actress/director/producer spoke to Fox News in celebration of FOX’s streaming service, TUBI, adding a collection of her films and TV shows to its entertainment roster. Currently, she has over 15 titles streaming on the platform.

“When I look at my library, I go, ‘Wow, you’ve been doing the damn thing. You go, girl!’ It makes me so proud. I have so many wonderful memories,” Fox said of her extensive body of work. “I don’t take any of these moments for granted.”

The “Independence Day” star also reflected on the advice she received from actress Pam Grier years ago, and how it inspired her to always keep pushing forward and keep the door open for others.

“I did an interview years ago with Pam Grier where we got to interview people that we admired,” Fox recalled. “And she was so kind to me and I was crying the whole time. I said, ‘You’re so kind. I didn’t know that you would be so nice.’ She said, ‘It’s what I’m supposed to do. I am now passing the torch to you. And you must do the same thing to the generation that’s going to be coming after you.'” 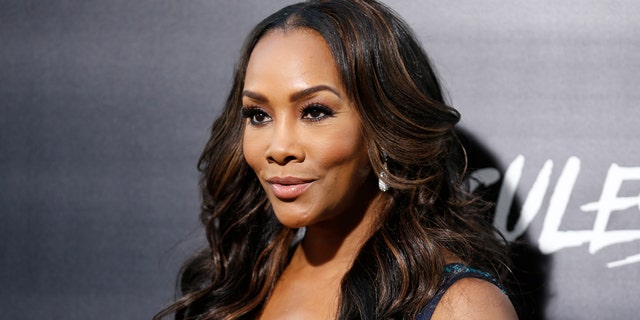 Vivica A. Fox has learned many lessons over the years in Hollywood as a sought-after actress.
(Reuters)

The “Set It Off” star said she hopes her career has broken down some barriers in the industry and can inspire others.

“Now we’re here are 30 years later, and it’s all about girl power. You see ShondaLand, you see Regina King directing films and getting nominated for Oscars. You see [me] producing over 25 films for Lifetime,” she said. 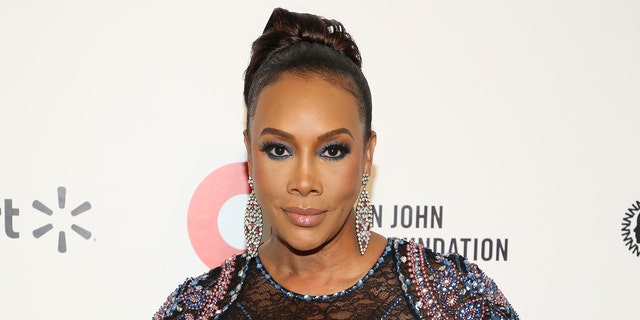 Fox hopes her career paves the way for other women and Black stars in Hollywood.
(Phillip Faraone/FilmMagic)

“It’s definitely changed and there’s been advancement and it’s about time,” Fox added. “Is there more room to grow? Absolutely. But I am very happy right now where Hollywood is at and the opportunities for not only African American women but women in general. We’re producing, directing, starring.”

Fox admitted that at first, she “never thought” she’d be a director but when the opportunity came she felt it was her “next chapter.”

In terms of advice she’d give young, rising stars, Fox believes that a career is built over time. She mused, “Do the work, be a triple threat… able to sing, dance, act, produce, write. Sky’s the limit but do the work.” 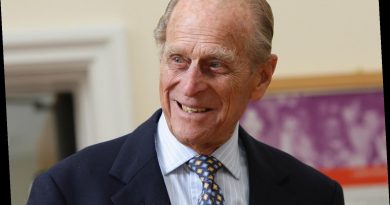 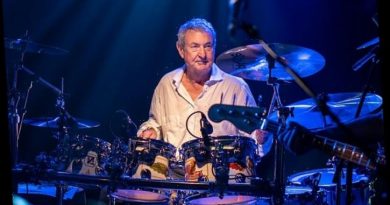