Home » Celebrities » Vicki Gunvalson: Steve Lodge is a Liar, a Cheater and a Fake Christian! 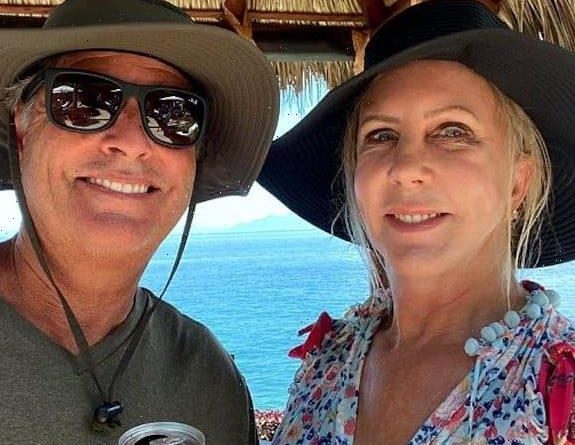 So much for an amicable break-up.

Late last month, Vicki Gunvalson and Steve Lodge called off their engagement, with an insider telling E! News that Lodge made the decision to sever ties from Gunvalson… his fiancee of two years and a reality star best known for her role on The Real Housewives of Orange County.

The outlet alleged that the couple had been living separately for a duration of the COVID-19 pandemic and, essentially, had broken up months ago.

Gunvalson was reportedly crushed by the split.

“She’s in terrible shape. She still loves him,” a source said just a few weeks ago.

We’re not sure if that really was the case.

But we’re very certain that Gunvalson is now firing back at the man she once agreed to marry. HARD.

New accusations against Lodge were brought to light on Friday afternoon after Gunvalson responded to friend Tamra Judge’s Instagram post, where she appeared to hint at major drama between the exes.

“I hate to see you so sad. He isn’t worth it girl,” Judge captioned her post on Friday.

“…You are beautiful, you are strong, you are smart! Don’t let anyone tell you any different. I will be screening all guys that want to date Ms. Gunvalson in the future.

“New show idea: ‘filling Vicki’s love tank’ as we drive to different cities in a FAMILY VAN in search of Mr. Right – whooping it up.”

What did Lodge actually do? What prompted the end of the relationship, a fan then asked Vicki?

He used me, he lied to me. He’s been dating a 36-year-old and is not what he portrays himself to be. No Christian man would do what he’s done, she wrote in response.

“While sleeping in your bed running for governor, using your followers. #unfollow,” Judge added.

(Indeed, Lodge ran for Governor of California this fall; he received less than 1% of the recall vote.)

As speculation continued to run rampant in her comments section, Gunvalson made a series of accusations against Lodge.

“While I was out of town working on a biz trip, he took her to my condo in Mexico!” she wrote.

“He’s been flaunting around my town in OC making out in public places. It’s disgusting.”

Considering the serious nature of his former fiancee’s allegations, Lodge had to address them today in a statement of his own.

“Vicki and I ended our engagement and relationship in December of 2020. I did this in person verbally and explained it to her in writing,” he said.

“We had not been in an intimate relationship since September of 2020. I have been living in Puerto Vallarta in my own condo, not hers since the beginning of 2021.

“We remained friends, but it was clear to me Vicki was still wanting more, which I told her was not possible.”

“I wanted to move on with my life and I could not do that with Vicki. I’m sorry that Vicki can not accept this, but it was time.

“The absolute lies she is now spreading on social media is very disappointing and disingenuous, to say the least. But I can not say I’m surprised.

“She should not be dragging Tamra or anyone else into her lies. With that being said, I still wish her all the best.”

Gunvalson and Lodge started dating after her 2015 split from Brooks Ayers.

They then got engaged in April 2019 after three years together, but they later postponed their wedding due to the ongoing pandemic — and then Vicki sounded pretty magnanimous upon breaking the news of their break-up.

“The time has come for Steve and I to move forward or move on and we are …. moving on,” she wrote on Instagram at the time.

“There is no fault with either person, we are just going in different directions.

“I wish him the best life has to offer and to be happy, and he has wished the same for me.” 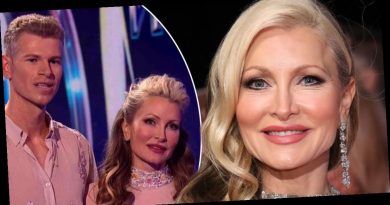 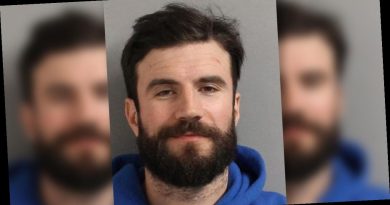 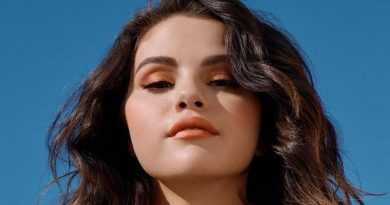