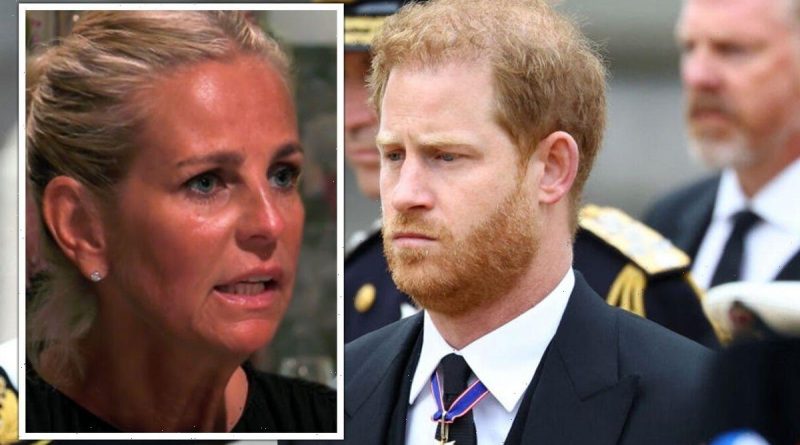 Ulrika Jonsson, 55, addressed Prince Harry’s recent interview with ITV broadcaster Tom Bradby. During the 90-minute broadcast, the Duke of Sussex hit out at members of the Royal Family suggesting they were “complicit” in the “pain and suffering” inflicted on his wife Meghan Markle, forcing the couple to quit their roles and move to California.

The bombshell interview was aired just days before the release of Harry’s book, Spare, hit shelves, where he gives a detailed account of the royal’s rift with his family, his decision to leave his senior royal role in 2020 and how he felt growing up as the “spare” to his older brother Prince William, the heir to the throne.

Writing in her latest column for The Sun, Ulrika suggested Harry’s tell-all interview was his “final line of defence” towards his family.

She said his opening up to the world about how he feels was a “striking” mix between a public therapy session and his own “personal quest”.

Ulrika penned: “If Prince Harry’s achieved one thing, it’s been to reassure the rest of us — if we were ever in doubt — that the Royal Family is as dysfunctional as any other.

“We all know you can’t choose your family, so stories of arguments, fights, ‘grabbing’ and ‘ripping’ will come as a crazy comfort to those of us who have experienced similar clashes.”

In his book, Harry claimed his brother grabbed his collar, ripped his necklace and knocked him to the floor at his London cottage.

The memoir sets out an argument between the pair, which Harry claims was sparked by comments made by William about Meghan.

Ulrika admitted she has a lot of “empathy” and said Harry is making a “last-ditch attempt” to tell his story.

“He has clearly endured a lot of trauma and this interview — just like his book and Netflix documentary — is a striking mix of public therapy session and personal quest of a man whose final line of defence is attack,” she wrote.

A poignant moment that stood out to the columnist was when Harry spoke about wanting his brother and his father back.

Ulrika suggested Harry speaking out about his story is not an “unforgivable” act and believes King Charles and Prince William should not deny a reconciliation with this “troubled, lonely man”.

She finished: “Even the coldest, darkest hearts would want to see this awful rift heal.”

During the interview, Bradby addressed a possible reconciliation with the royals.

“They’ll be sitting here reeling at this,” Bradby told Harry as he asked what his family’s reaction might be to his tell-all book, which includes private conversations and intimate details about his relationships with his brother, Prince William, and his father, King Charles.

Harry replied: “I’ve done everything I can in private not to get to this stage.”

“They’ve shown absolutely no willingness to reconcile up until this point,” he continued. “And I’m not sure how honesty is burning a bridge. Silence only allows the abuser to abuse, right? So I don’t know how staying silent is ever gonna make things better.”

Harry’s memoir, Spare, has become the UK’s fastest selling non-fiction book ever, its publisher said on Tuesday, after days of TV interviews, leaks, and a mistaken early release of the memoir containing intimate revelations about the Royal Family.

“We always knew this book would fly but it is exceeding even our most bullish expectations,” Transworld Penguin Random House Managing Director Larry Finlay said in a statement.

“As far as we know, the only books to have sold more in their first day are those starring the other Harry (Potter).”

Citing British sales figures, the publisher said it had sold 400,000 copies so far across hardback, e-book and audio formats. 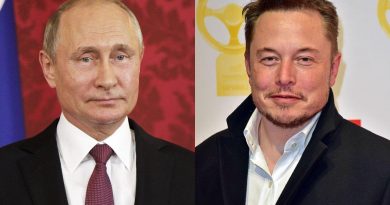 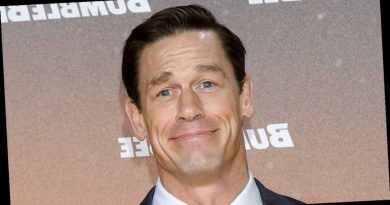 The surprising thing John Cena did when he was broke