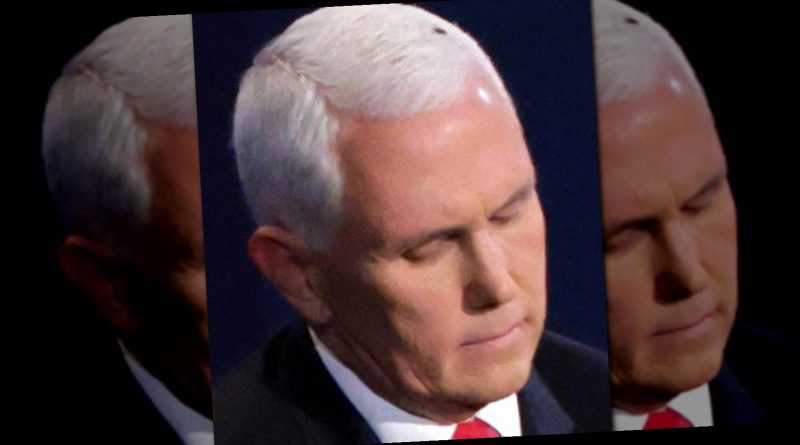 No one would disagree that the Vice Presidential debate was a refreshing return to a more traditional style of political discourse. Both candidates behaved more like seasoned politicians than toddlers in a sandbox — and yet they still managed to create their own dialogue of debate rather than actually answering moderator Susan Page’s questions. With evasive tactics that could rival a James Bond escape sequence, Vice President, Mike Pence, and Senator Kamala Harris tip-toed their way through a minefield of difficult questions in a somewhat “respectful exchange,” as requested by Page at the outset (via NPR).

While the candidates did their best to sling accusations about Coronavirus and court packing at each other, the true winner didn’t emerge in between all the political rhetoric, one-liners, and subtle jabs — instead the winner quite literally landed on the head of Vice President Pence about an hour into the debate (via CNN and The New York Times). If social media is any indication, a rather large black fly that landed on Pence’s head and stayed there for a full two minutes during the live event, spawning countless Twitter accounts and memes, emerged as the night’s true champion!

With the political stage and country divided, a pandemic that has everyone scared, and a social climate in utter upheaval, watching a fly land on Vice-President Pence’s head utterly motionless for such a long time, without even a wave of his hand acknowledging that the bug was there, was the balm we all needed to bring the country together. A reminder that through laughter and sometimes just ridiculous nonsense, we are all in this together.

From celebrities to even Joe Biden himself, everyone joined in on the fun. Dictionary Merriam Webster tweeted, “Trending on our site for quite possibly the first time: ‘fly.'” Horror novelist Stephen King chimed in, “The fly knows.” And Joe Biden’s digital team linked the URL for their iwillvote site which makes registering to voting easier for everyone, to flywillvote which correlates to his live tweets for the event. Even better, there’s now a Joe Biden flyswatter available in their campaign merchandise with the catchphrase, “Truth over flies flyswatter” (via Twitter).

Congratulations fly. You put on a good show. 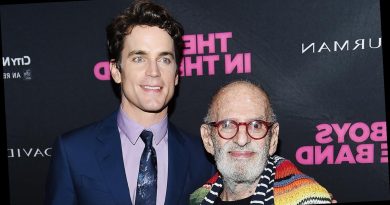 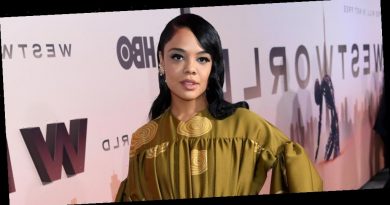 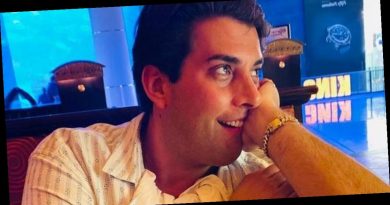