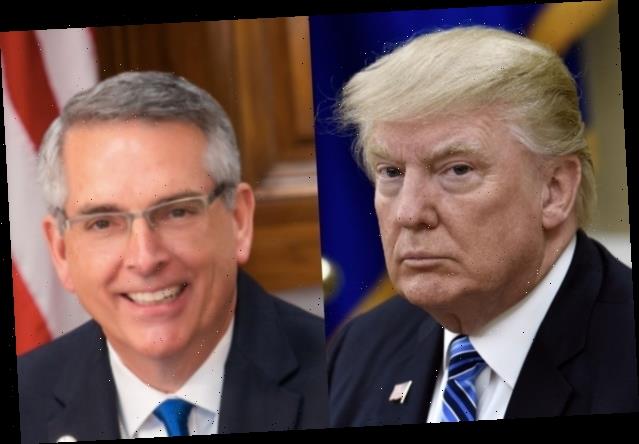 “Nobody can be this stupid,” POTUS tweets without irony 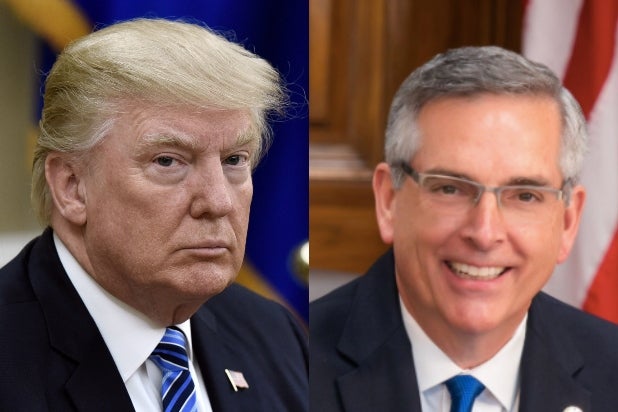 President Donald Trump lashed out at Georgia secretary of state Brad Raffensperger Tuesday night for not investigating his baseless claims of voter fraud in the state. In doing so, he attacked the Republican’s brother, who does not exist.

“I love the Great State of Georgia, but the people who run it, from the Governor, @BrianKempGA, to the Secretary of State, are a complete disaster and don’t have a clue, or worse. Nobody can be this stupid. Just allow us to find the crime, and turn the state Republican,” the president wrote. He referenced not only his insistence that voter fraud is the reason President-elect Joe Biden won the state, but the upcoming runoff election, which will determine which party controls the Senate.

In a second tweet, he added, “Now it turns out that Brad R’s brother works for China, and they definitely don’t want ‘Trump’. So disgusting!”

“What if I told you Brad Raffensperger doesn’t even have a brother?” replied Atlanta-based investigative reporter Brendan Keefe. “The person, Ron Raffensperger, exists. But he is not Brad’s brother. James O’Keefe is not my brother, either. See how that works?”

There is a Ron Raffensperger working as CTO of Huawei Enterprise Storage Solutions.

Some readers joked about their lack of relation to successful people with similar last names while others got more serious, pointing out that Raffensperger’s real family members have received threats of violence over the false claims of election fraud. 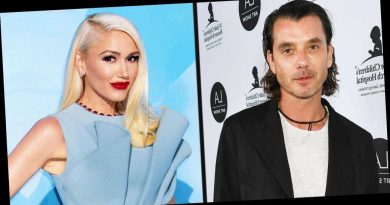 Gavin Rossdale Talks Challenges of Coparenting With Gwen Amid Quarantine 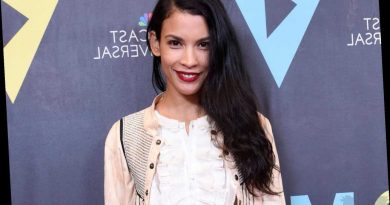 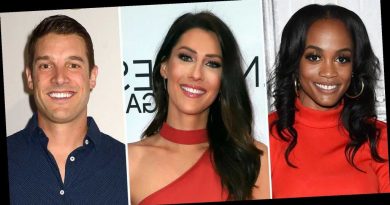 Rachel Lindsay: Becca Is Taking Her Time to Start Dating After Garrett Split 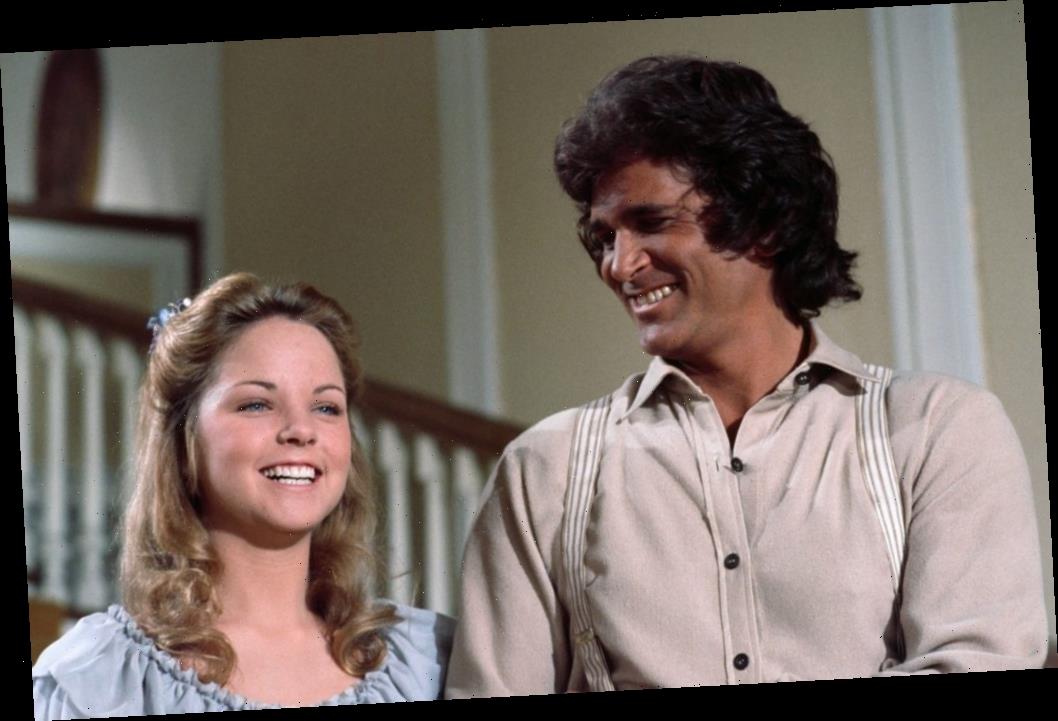