Home » Celebrities » Trouble Lashes Out at Critics of His Romance With Lawyer GF: I Don’t Mix Business With Personal 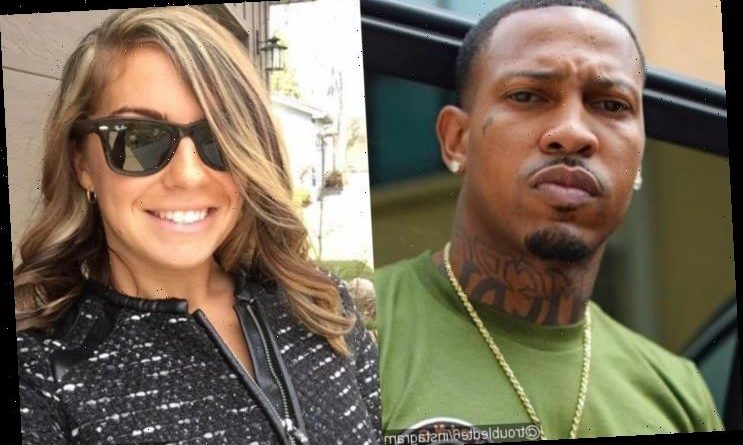 The Atlanta rapper goes on Twitter rant after apparently receiving so much hate over his relationship with his new girlfriend, who is revealed to be a criminal defense attorney.

AceShowbiz –Trouble‘s romantic bliss over his relationship with his new girlfriend has been marred with people’s negative reactions. Three days after he boasted about his lady love on Instagram, the rapper has now been forced to defend his relationship with the woman named Nicole Moorman, who is revealed to be a criminal defense attorney.

“I dont giva damn Bout what noBody thinks,” he began his rant on Twitter on Thursday, May 21. It appears that many criticized his girlfriend and accused her of dating him after first meeting him as a client, but the Atlanta artist denied the speculation. He added, “But at the same time what yall Blogs n s**t aint gon do is disrespect my woman’s morality. The respect I got for her stems from the respect she has for herself! She was NEVER my lawyer. So NO, the lawyer didn’t fall in love with a client.”

“If u aint heard it from the actual person people speakin on, yall gotta learn to stop just runnin wit s**t an sprayin it!.. Unless yo dream is to work for Tmz or some s**t.. Where da fukk do yall even Be komin up wit some of these stories,” he went on slamming the haters, who spread false theories of their relationship. “It aint yall Business where or how we met, BUT, just know it was never Business mixing with personal!”

“Da stories im hearin dont even make sense. Bitxh I aint Been locked up in foreva an dont plan on goin Bakk eitha! So how da fukk would I have Been in relations wit ‘my lawyer,’ ” he continued. “Stop playin wit me an stop playin wit my wife name! I watch her day an night go tooooo hard for everyBody she and her team represents.. Dats why they all Be komin home from what I see. For street n***az dats all we kare Bout. Who gon get us home to our families! An my wife do dat.”

Trouble ended his message with a warning to those who say mean things about his girlfriend, “But, if u gon hate spread gossip n lies, make sho u do dat s**t from the noseBleed cause I catch you sidelide its UP Bout my wife on LORD!!”

Earlier this week, Trouble debuted his new girlfriend as he shared his photo with the blonde girl on Instagram Stories. The two looked loved up, flashing smiles to the camera while his girl lovingly put her arm around his neck.

Trouble also declared his love for his new girlfriend as writing over it, “Thank u for accepting & lovin me for me aint s**t nobody kan tell u nor I, dats been able to tear us apart! An it won’t be! Forever my homieloverfriendwifeybm.”

In another post, the 32-year-old rapper shared a solo shot of the woman and bragged, “Dey said it would take me longer than most, but, I finally found you!” He later thanked Russell Wilson for sharing his prayer for a good woman. 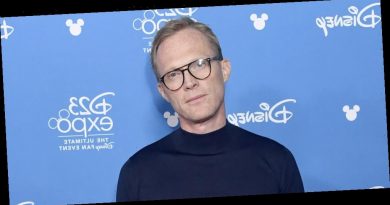 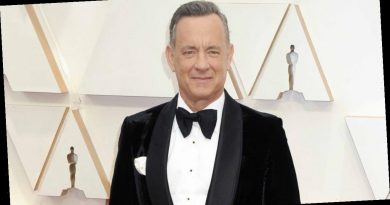