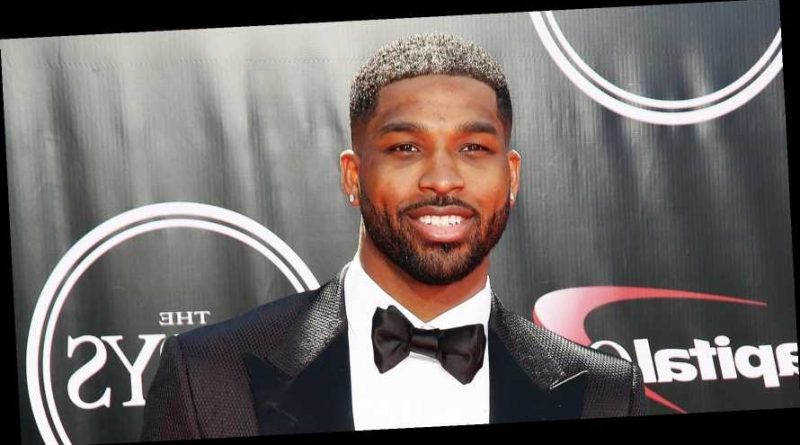 Cutting his ties! Tristan Thompson has put his Ohio home on the market for $3.25 million after leaving Cleveland to play for the Boston Celtics.

The Canadian athlete, 29, purchased the Bratenahl residence in 2015 for $1.9 million. Built in 2008, the home is within a gated community and is situated along the shores of Lake Erie.

According to the listing, the luxury waterfront property has five bedrooms and seven bathrooms. It includes several lavish features such as a movie theater, full bar, wine cellar and a workout room. It additionally comes with a modern kitchen that “is outfitted with top-of-the-line appliances.”

Thompson bought his Ohio home while playing for the Cleveland Cavaliers. After nine seasons with the NBA team, it was announced in November that he was joining the Boston Celtics with a two-year contract worth $19 million.

“Spending the first nine years of my career with the Cleveland Cavaliers, obviously being drafted there at 19 and winning a championship and having a lot of success but also going through the process of what it takes to get to the mountain top, of course, it’s tough,” he said in a press conference earlier this month. “But it’s a chapter in life. I think in life, you go through different phases and different chapters like a book. I had an amazing opportunity to play for a franchise for nine years … at the end of the day it’s a business.”

The pro baller added, “I think this is the best decision for me in my career in the point I’m at to join a team that’s trying to do something special.”

As Us Weekly previously reported, Thompson’s girlfriend, Khloé Kardashian, and their 2-year-old daughter, True, will be splitting their time between the West and East Coasts to be with him.

“Khloé and Tristan are going to be fine. They will be living together in Boston and L.A.,” a source told Us exclusively in November. “Tristan has really turned his behaviors around [after his cheating scandal] and is focusing on Khloé and True. All of Khloé’s friends really like Tristan. Even though what he did was so horrible, they know Tristan is a good guy and Khloé is very dedicated to making their relationship work.”

An insider told Us in September that “it is always a worry that Tristan can go back to his old ways, especially once he’s on the road and working again,” but the duo “have spent so much time trying to heal from past wrongdoings” and Kardashian “wants to move on and eliminate that chapter from their lives.” 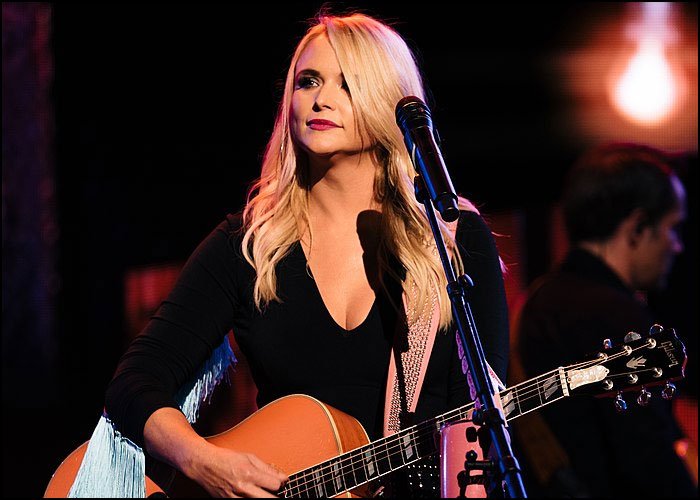 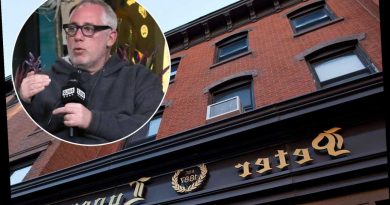