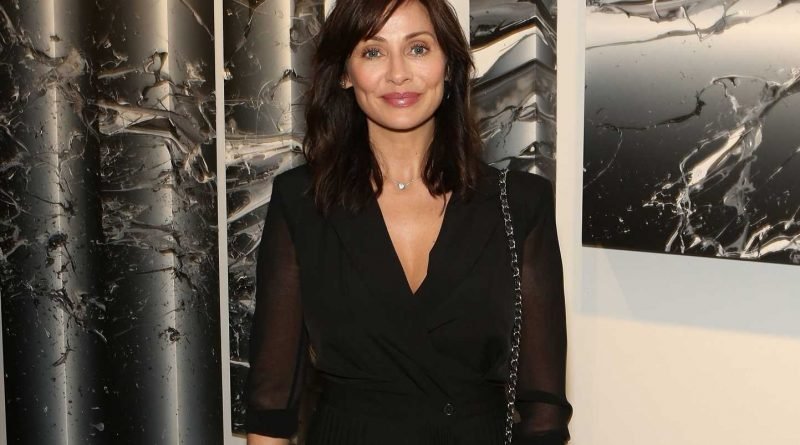 Illusion has finally changed into something real for Natalie Imbruglia.

The Australian-British actress and singer, whose cover of the obscure LA band Ednaswap’s “Torn” broke her to American audiences in 1997, announced on Wednesday that she’s expecting her first child this fall.

“For those of you who know me, this has been something I have wanted for a very long time,” Imbruglia’s post on social media reads. “I’m blessed that this is possible with the help of IVF [in vitro fertilization] and a sperm donor.”

But the 44-year-old prematurely shut down speculation about the identity of her donor, adding “I won’t be saying anything more on that publicly.”

Imbruglia front-loaded her pregnancy announcement with the news that she’s signed a record deal with BMG.

Imbruglia’s career Stateside peaked with “Torn” — her debut album “Left of the Middle,” featuring the single, sold 7 million copies worldwide — but her subsequent efforts failed to produce a similar hit. Imbruglia, who starred on the Australian soap opera “Neighbours” in the ’90s, later attempted to return to acting for a spell, making her feature debut in Rowan Atkinson’s 2003’s Bond spoof “Johnny English” and appearing as a judge on the Australian “X Factor” in 2010.

In February, Strokes guitarist Albert Hammond Jr. announced on Instagram that he was working with Imbruglia in the studio. 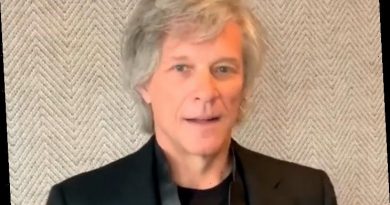 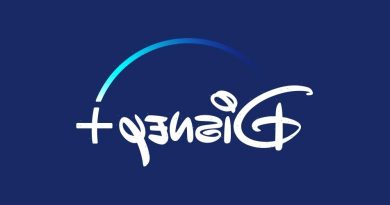 What Comes Out on Disney+ In September 2022? Find Out Here! 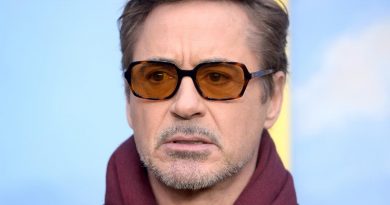 Robert Downey Jr. Once Felt a Little 'Bombed Out' That Marvel Didn't Do 'Iron Man 4'