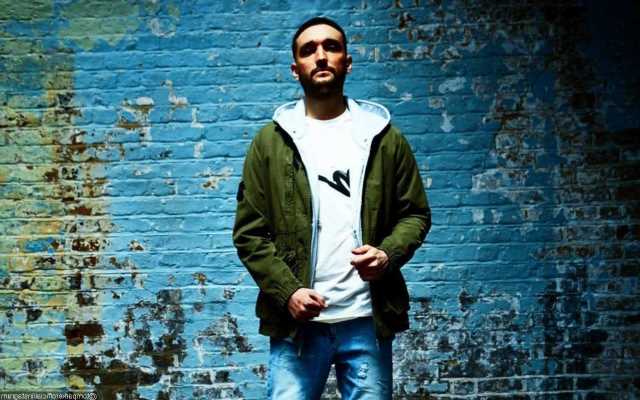 The Wanted member, who has undergone six rounds of chemotherapy and 30 radiotherapy sessions, previously announced that he is hoping to get rid of active cancer cells by March 2022.

AceShowbiz –Tom Parker couldn’t hide his excitement over good news about his health. Revealing that his brain tumor is now “under control,” The Wanted star took to social media to celebrate it.

The 30-year-old singer offered an update on his medical condition via Instagram on Wednesday, November 3. Sharing a family photo, he declared, “I’m sat here with tears in my eyes as i tell you. We’ve got my brain tumour under control. We had the results from my latest scan…and I’m delighted to say it is STABLE.”

“Such a mix of emotions . We couldn’t ask for any more really at this point; a year or so in to this journey,” the English native further noted. “Honestly over the moon. We can sleep a little easier tonight. Thank you for all your love and support over the last 12+ months. Love from Me,Kelsey, Aurelia & Bo.”

Tom revealed he had been diagnosed with stage four glioblastoma in October 2020. In January this year, he learned that there was a “significant reduction” in the size of his tumor. “I had an MRI scan on Tuesday and my results today were a significant reduction to the tumour and I am responding well to treatment,” he told his Instagram followers.

“Everyday I’m keeping on the fight to shrink this b**tard…!” the father of two added. “This journey is a rollercoaster that’s for sure. Today is a f**king good day.”

Tom was given 12 to 18 months of survival when he first learned his diagnosis. However, after undergoing six rounds of chemotherapy and 30 radiotherapy sessions, he is hoping he will get rid of active cancer cells by March 2022.

“You’ll always be classed as terminal,” he said in an interview with Britain’s The Sun newspaper. “They give you 12 to 18 months of survival. But that’s the general statistics. Everyone we’ve ­spoken to has been way, way beyond that.”

“Now, we’re aiming to be cancer-free by March. That’s the aim. This disease is always there. You might have residual cells but just not active,” the “Chasing the Sun” hitmaker continued explaining. “So, we’ll just carry on, just crack on and see where we get to.” 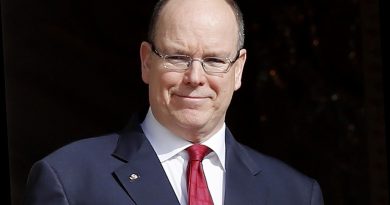 Prince Albert of Monaco Tests Positive for Coronavirus, First Head of State to Do So 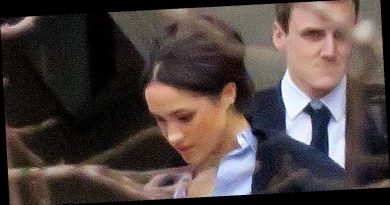