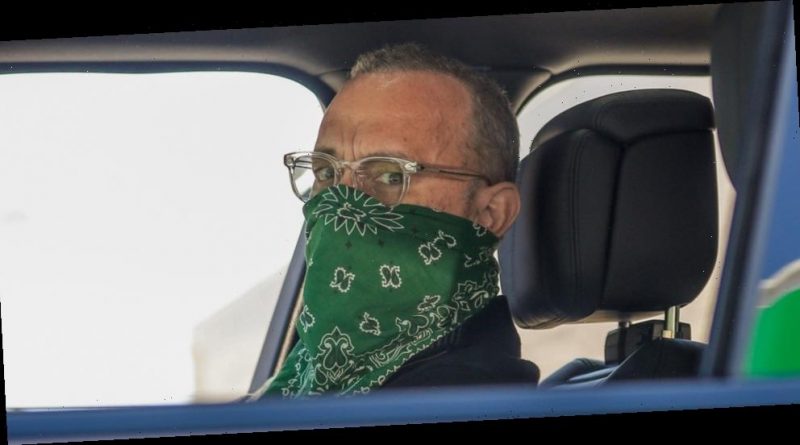 Tom Hanks wears a green bandana around his neck while arriving at a studio in Los Angeles on Wednesday afternoon (May 20).

The 63-year-old actor wore a green shirt to match his DIY face mask while arriving at his destination.

PHOTOS: Check out the latest pics of Tom Hanks

It was just announced this week that Tom‘s new movie, Greyhound, will be debuting on Apple TV +.

The film is a WWII naval drama that was originally set to hit theaters on Father’s Day weekend, but like a few other films, changed course with how it will be premiered.

Tom stars in the movie as George Krause, a career officer finally given command of a Navy destroyer, Greyhound, during the Battle of the Atlantic, which took place in the earliest months of America’s alliance with England and the Free Forces. Along with the enemy, Krause fights his self-doubts and personal demons to prove he belongs.

Just recently, Tom also recorded a special message for the Class of 2020. 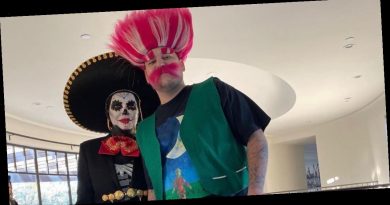 Behold: Some New and Very Rare Photos of Rob Kardashian 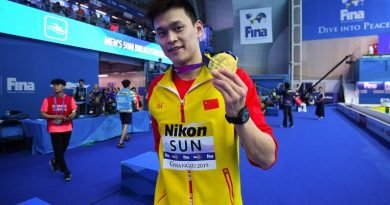 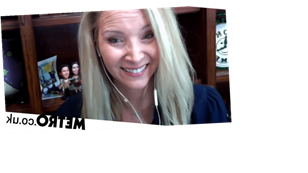