For years, Washington Redskins owner Dan Snyder has been asked to change the controversial name of the NFL team, though he’s always met the suggestion with refusal until now. The push for change comes on the heels of nationwide protests that erupted after the killing of George Floyd by police on May 25 calling to end systemic racism. The Washington Redskins may finally change their name after years of being called out, and there’s no time like the present.

On Thursday, July 2, investors in Nike, FedEx, and PepsiCo wrote to the corporations that sponsor the Washington NFL team requesting they terminate their relationships with the Redskins if the name of the team, which has long been known as a racial slur toward Native Americans, is not changed. As of July 2, Nike pulled all official Redskins gear from their website, and FedEx announced they have “communicated to the team in Washington our request that they change the team name.“

Snyder has now gone from once saying the team will "never" change its name, to releasing a statement saying the name will be reviewed.

"In light of recent events around our country and feedback from our community, the Washington Redskins are announcing the team will undergo a thorough review of the team’s name," a press release from the Redskins’ club reads. "This review formalizes the initial discussions the team has been having with the league in recent weeks."

Snyder added: "This process allows the team to take into account not only the proud tradition and history of the franchise, but also input from our alumni, the organization, sponsors, the National Football League and the local community it is proud to represent on and off the field.

The Redskins’ head coach, Ron Rivera, also spoke out. "This issue is of personal importance to me and I look forward to working closely with Dan Snyder to make sure we continue the mission of honoring and supporting Native Americans and our military," he said, according to the press release.

The statement concluded: "We believe this review can and will be conducted with the best interest of all in mind."

While this year has truly been a trying one for many, it’s definitely brought much-needed changes to the world, and hopefully the Washington, D.C. football team will jump on board and follow through with their name change. 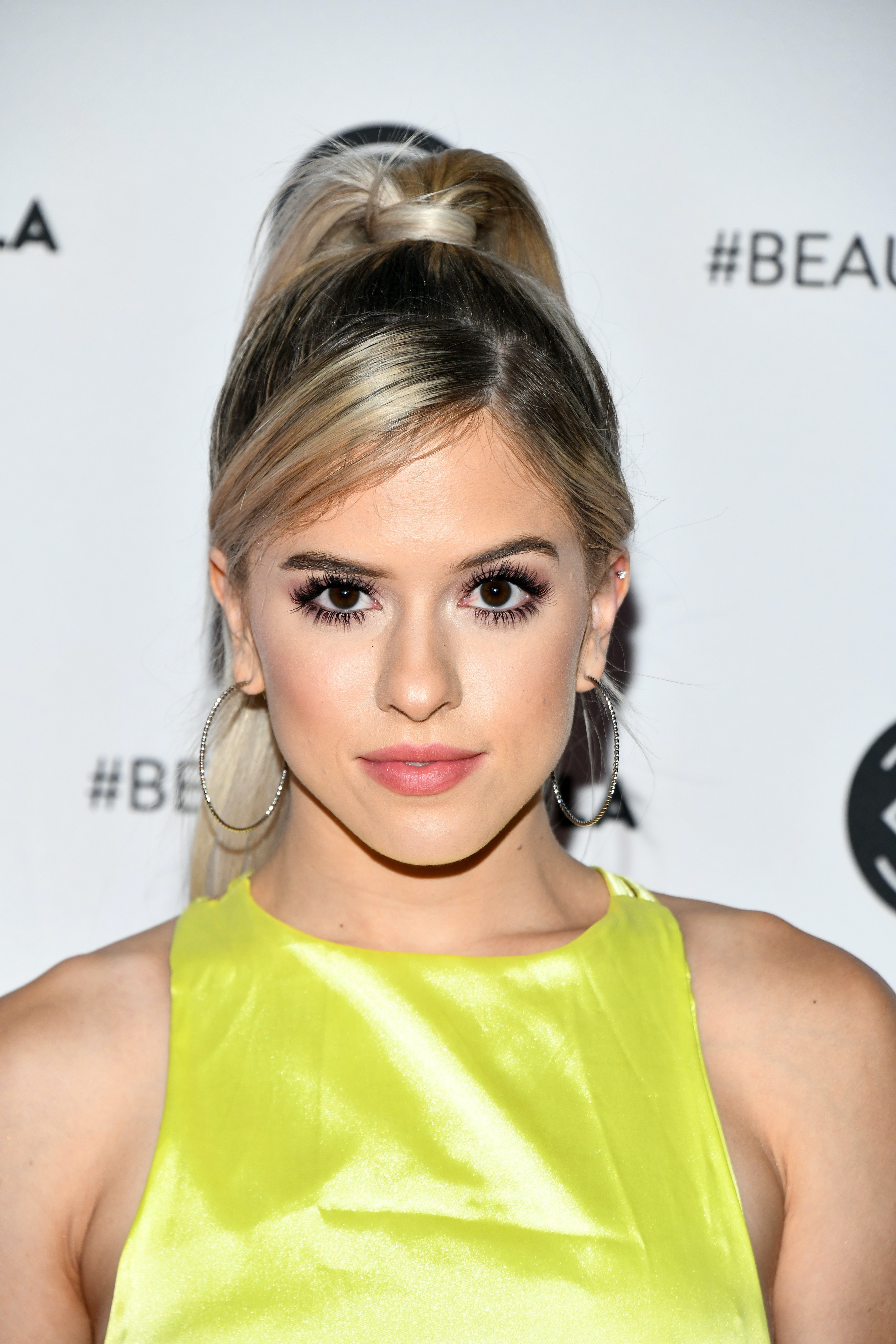 Who Is Kellianne Stankus? The TikTok Star Started Out As A World Class Gymnast 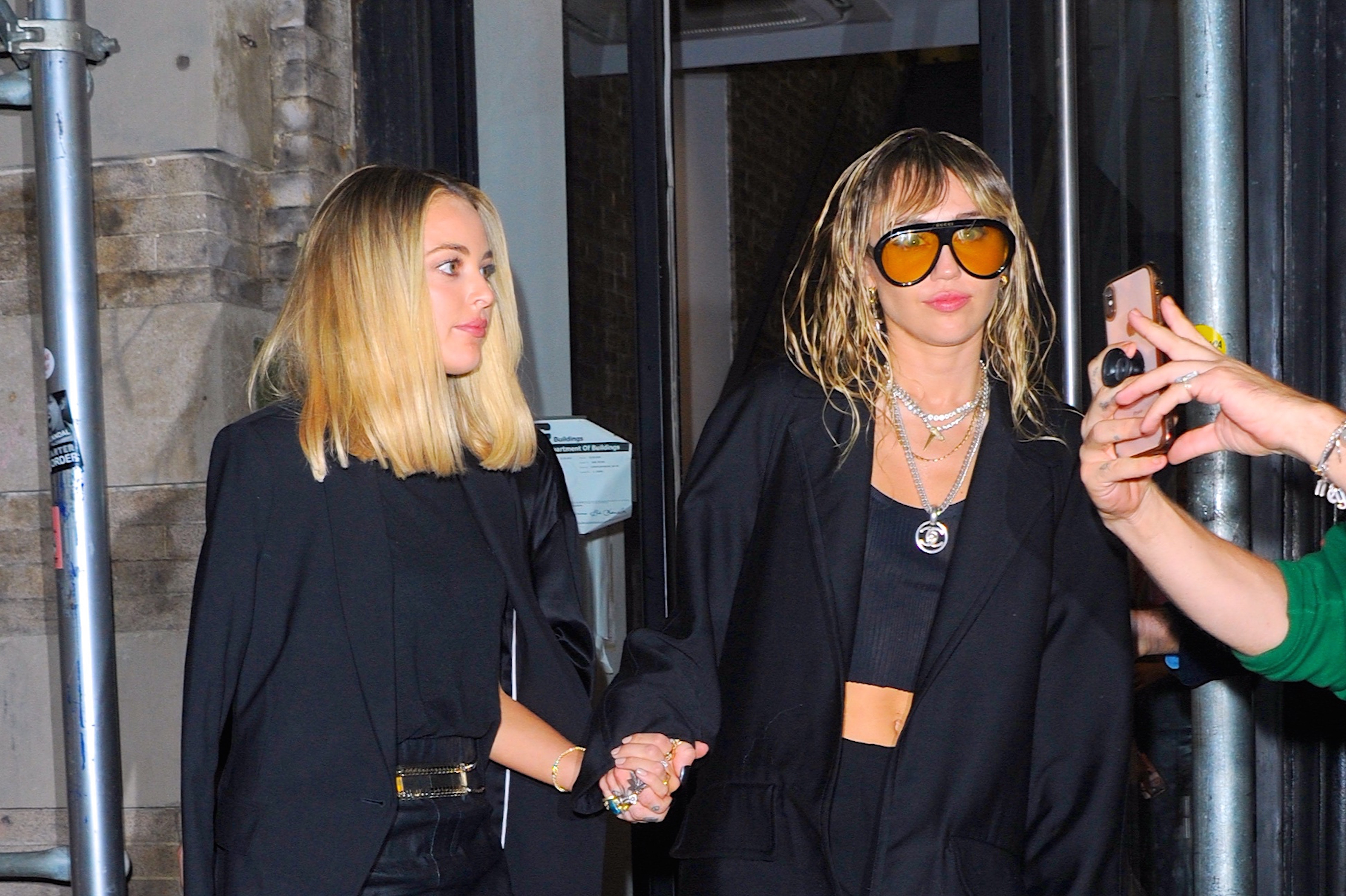 After Kaitlynn Carter Split From Miley Cyrus, She Made A Big Change To Her Love Life 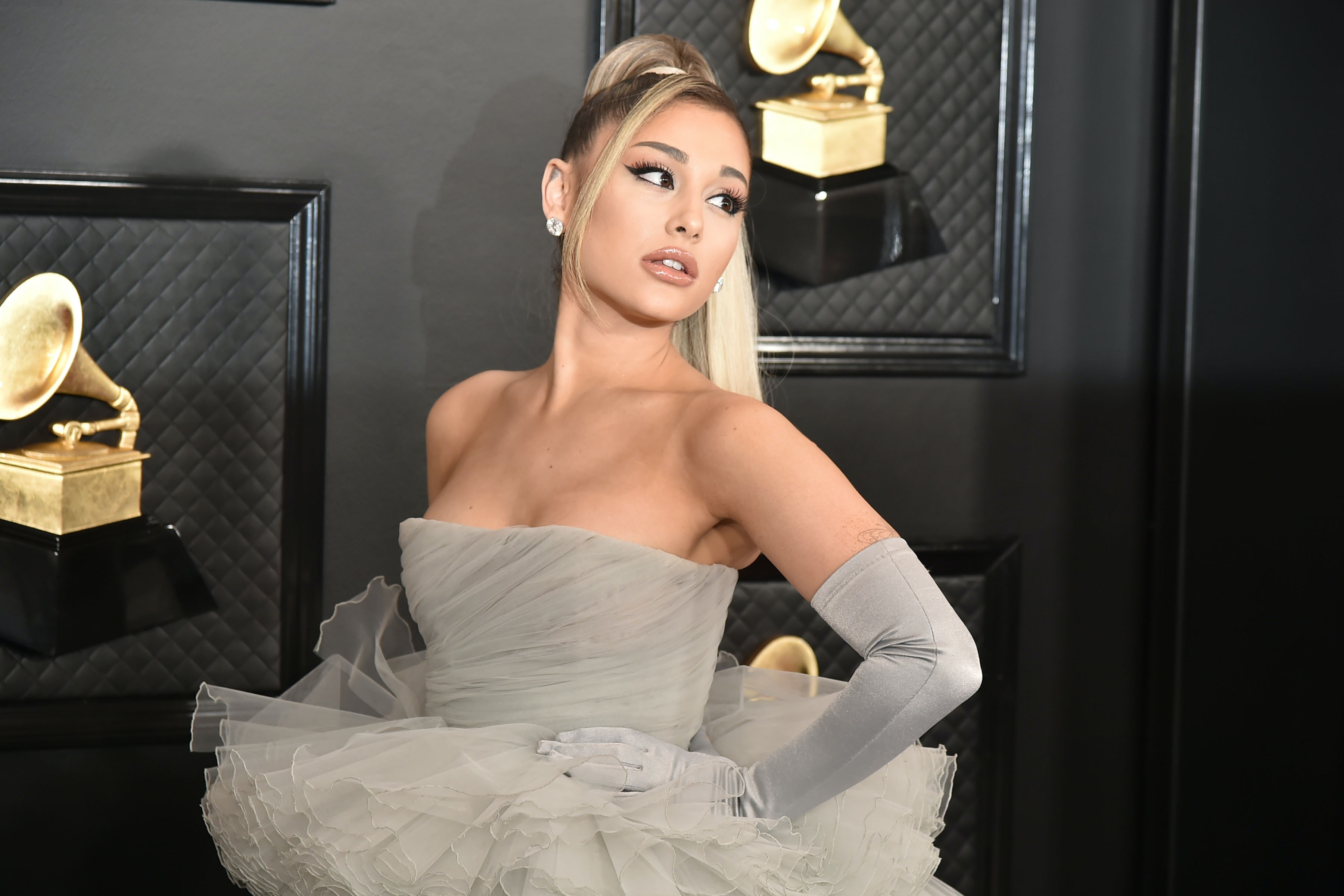 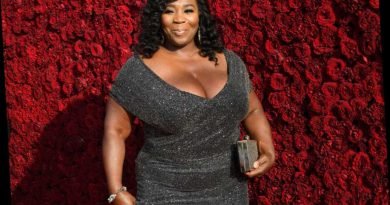 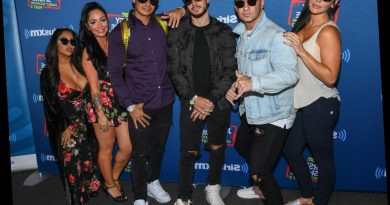