Home » Celebrities » The truth about The Bachelorette’s Ivan Hall 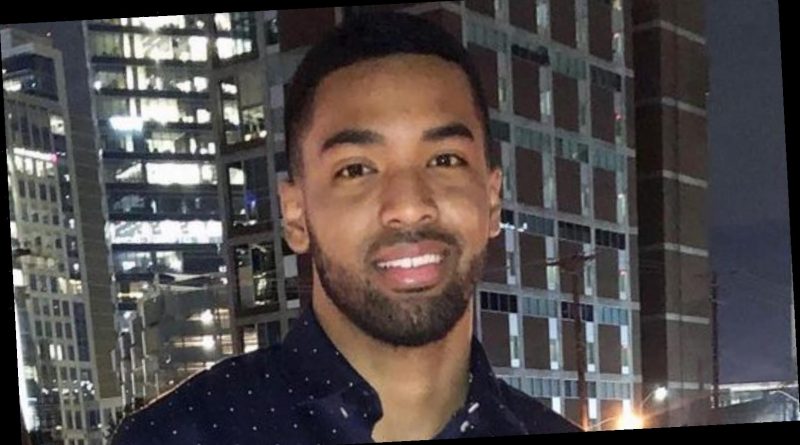 While it’s pretty certain that Clare Crawley and Dale Moss are a thing, speculation still abounds about Clare’s rumored replacement on season 16 of The Bachelorette, Tayshia Adams, and who wins her heart. ABC hasn’t confirmed the theory that Clare chooses Dale early in the season, leaving Tayshia to take her place, but several sources including spoiler guru Reality Steve have said that this is the case [per Decider].

Contestant Ivan Hall is thought to be a frontrunner this season. Reality Steve wrote on his website that he’s “almost positive” Ivan makes it to Tayshia’s top four, and possibly her top two. “I do know that I have a picture of Ivan on set dressed up very late into filming, so he’s gotta be in the final 3 at least,” he wrote.

Who is the man who may or may not have won Tayshia’s heart? According to his ABC bio, Ivan is a 28-year-old aeronautical engineer who lives in Dallas.

The Bachelorette's Ivan Hall 'is no average Joe'

“Ivan is no average Joe,” reads his bio. “In fact, some may say he’s got it all — movie star looks, a loving and supportive family and a seriously cool job building jets for the U.S. military. Ladies, how is this man still single?”

Born in Chicago and raised in Plano, Texas, Ivan is super close to his mom and “talks to her every day.” Ivan reportedly enjoyed the single life in his mid-twenties but is now ready to “settle down.”

What’s he looking for in a potential partner? “In Clare, Ivan is hoping to find someone who is not only beautiful and nurturing, but also smart and ambitious. Intelligence is a huge aphrodisiac to Ivan, and nothing turns him on more than getting into a spirited debate with the woman he loves,” reads his bio. “We hope Clare is ready because Ivan is coming in hot!”

Ivan Hall is proud of his Filipino heritage

Ivan’s mother hails from the Philippines, and he wooed Clare by telling her she’s beautiful in Tagalog in the season premiere (per EW). He seems to rep his Filipino heritage proudly, even including a Philippine flag in his Instagram bio. His ABC bio also states that his “favorite foods always come from his mom’s Filipino cooking.”

LinkedIn reveals that Ivan graduated from Texas Tech University in 2015 with a degree in industrial engineering. He currently works for Lockheed Martin as a senior software quality engineer.

Other fun facts about Ivan are that he “is a recovered Croc enthusiast” and he “loves high-end cars and wants to run his own exotic car rental company one day.” Judging from his Instagram, he’s pretty athletic and can be seen playing tennis in one post. By all accounts, it seems like Ivan is the total package, so we can see why he’s a frontrunner on The Bachelorette. 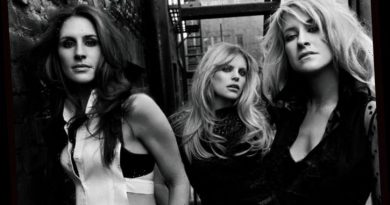 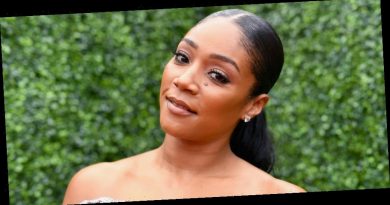 Tiffany Haddish Gets Candid About Fears of Being Killed by Police 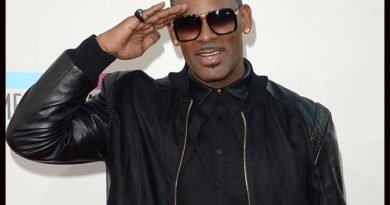