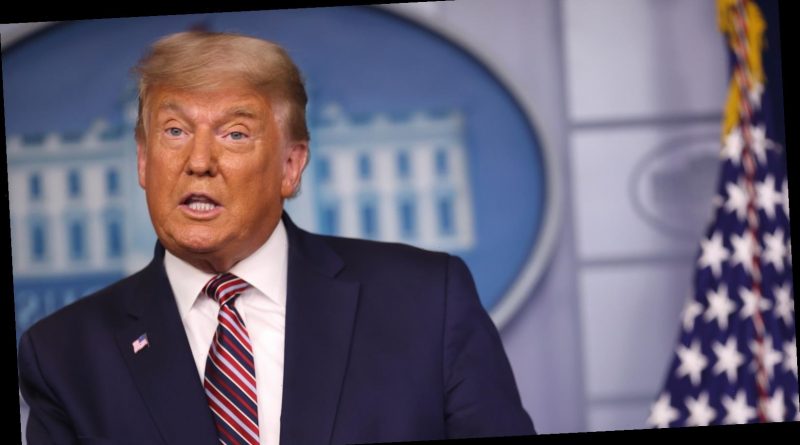 It’s the last place in the country we might expect to see the headline “It’s Joe Time,” along with a positive story on Vice President-elect Kamala Harris’ first speech. It’s also the last place we expect to find an opinion column with the title “President Trump, your legacy is secure — stop the ‘stolen election’ rhetoric”, yet here we are.

The Editorial Board at the New York Post, owned by Australia’s conservative media mogul and Trump supporter Rupert Murdoch is urging President Donald Trump to lock in his legacy, and “rally Republicans to move forward — by behaving with dignity in the face of likely defeat.” It continues: “…the president’s aides have shown no evidence that the election was ‘stolen.’ Where Trump won several key states by razor-thin margins to take the White House in 2016, Biden seems to have done the same this year. It undermines faith in democracy, and faith in the nation, to push baseless conspiracies. Get Rudy Giuliani off TV. Ask for the recounts you are entitled to, wish Biden well, and look to the future.”

The same pivot has been seen even on Fox News, where Laura Ingraham has already been heard saying: “”If and when it’s time to accept an unfavorable outcome in this election, and we hope it never comes, but if and when it does happen President Trump needs to do it with the same grace and composure that he has demonstrated” (via Newsweek).

The New York Post and Fox News are not the only Murdoch-owned outlets which have been spotted with a new-look editorial policy. Fellow Murdoch publication The Wall Street Journal has also pointed out: “Mr. Biden is leading in enough states to win the Presidency, and if those votes survive recounts and legal challenges, he will be the next President. But whoever wins needs the other to concede to be able to govern. The result Americans on both political sides should want is one that most people think was decided fairly.” It also said: “He has accomplished a great deal since descending on that Trump Tower escalator in 2015, including his historic first victory and a strong re-election performance when he was supposed to lose in a rout. We’d hate to see that legacy ruined by a refusal to accept the normal transfer of power.”

Calls from Murdoch owned media outlets to encourage the president to step aside are now being viewed by some media analysts as Murdoch’s attempt to prepare his properties for a post-Trump world. NPR writer David Folkenflik points out that while Murdoch and Fox played a role in fueling Donald Trump’s rise to power, Murdoch is a businessman, and his political views are often dictated by pragmatism and a desire to back a winner. But whether Trump chooses to listen to his media supporters or abandon Fox to go elsewhere for his news fix is still up in the air. 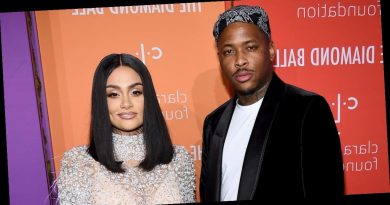 Kehlani and Rapper YG Have Split Up 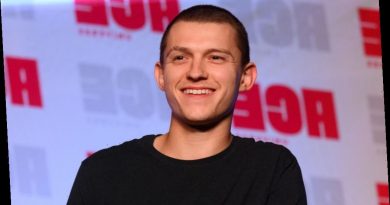 Why Did Tom Holland Shave His Head? 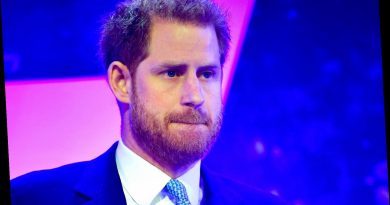