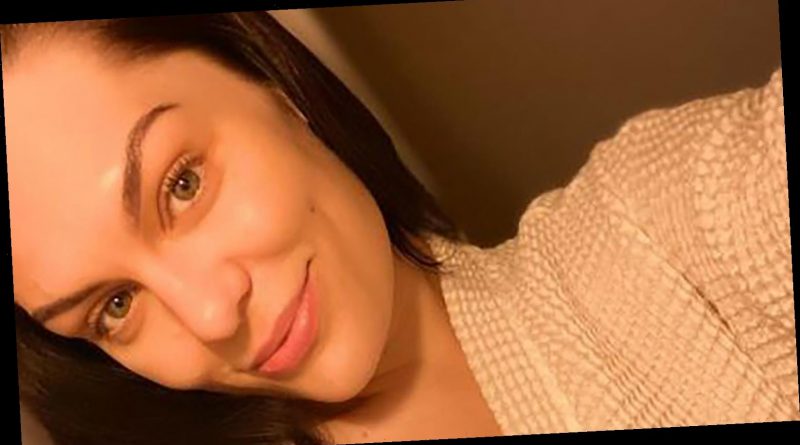 British pop star Jessie J — whose given name is Jessica Cornish — was hospitalized on Christmas Eve for what turned out to be Meniere’s disease, a disorder that can cause a person to experience severe dizziness (vertigo) and a ringing in the ears (tinnitus). Those diagnosed with Meniere’s may also experience ear congestion or fullness. According to the Mayo Clinic, the condition typically only affects one side and can lead to intermittent hearing loss. In some cases, hearing loss can be permanent.

The singer shared the worrying news of her hospitalization (and subsequent recovery) via a Christmas Eve Instagram Story. She told fans that she had been “completely deaf” in her right ear (per NME) and that said felt like she “couldn’t walk in a straight line” (via EW). In another Instagram post, the singer-songwriter confirmed that she spent part of Christmas Eve in the hospital.

Itemizing the things she did on the day before Christmas, number one on the list was, “Went to an ear doctor and got told I have meniere syndrome.” She finished her Top 10 with a description of what she was dealing with as she recovered from home. The 32-year-old said she had watched episode one of The Queen’s Gambit four times because of “zero focus,” and that her ear “sounds like someone crawled in and turned a hair dryer on” (via Instagram).

Jessie J sends "LOVE" to all on Christmas Eve

In her recap of her Christmas Eve, Jessie J not only shared her being diagnosed with Meniere’s disease, losing her balance, and going temporarily deaf, but she also sent love to “everyone who needs it, is or isn’t alone.” She added, “We all need some extra love. This Christmas might be a little off. BUT one in a lifetime isn’t bad when some people haven’t had one good one in their lifetime.”

The British singer appeared determined to put her trip to the hospital in perspective. In her Story, she said was “feeling a lot better” and that she was taking medication prescribed by her doctors to treat the inner-ear condition. Jessie J told her followers, “I’m so grateful. Making the most of this alone time. I may never get it like this again.”

Through her posts, Jessie J also helped to draw attention to Meniere’s disease and those who deal with the disorder themselves. According to the National Institute of Deafness and Other Communication Disorders, there are approximately 615,000 cases of Meniere’s disease in the United States, and that “45,500 cases are newly diagnosed each year.” 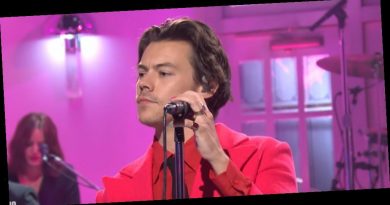 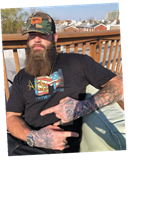 David Eason Responds to Texas Church Shooting: Everyone Should Be Armed! 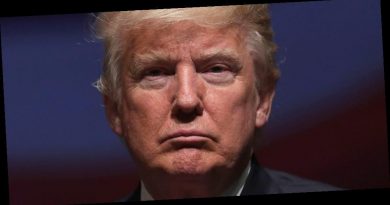