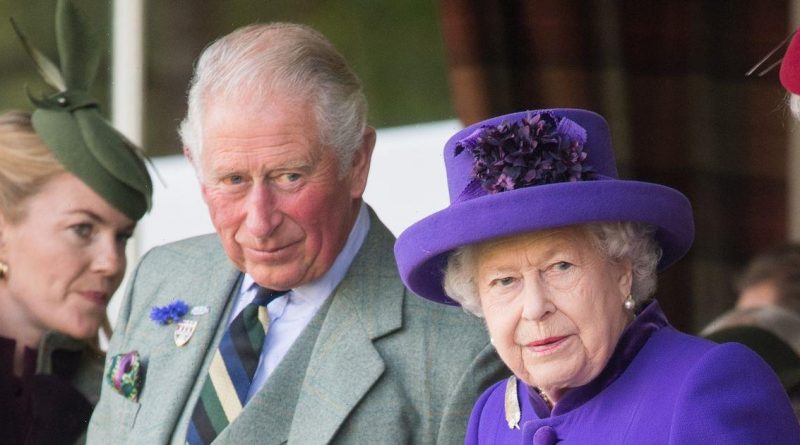 The Queen has given her son Prince Charles her blessing to go on a royal tour amid concerns over her health.

The 95 year old monarch spoke to the Prince of Wales, 73, in a touching phone call about the trip to Jordan and Egypt after assuring him that she's doing well following her recent back injury.

“The trip to Jordan and Egypt is incredibly important for the UK. Equally, it was important that Charles got some reassurance that everything was OK," a source told The Sun.

Prince Charles and his other half Camilla, Duchess of Cornwall, 74, are setting out on their first post Covid-19 trip to the Middle East country and later Egypt while Her Majesty rests at her home of Windsor Castle.

The call came just days after the Queen cancelled what was due to be her first royal engagement since her hospitalisation in October after "spraining her back".

She was expected to attend the Remembrance Sunday commemorations at the Cenotaph in central London on Sunday 14 November, but was forced to pull out at the last minute.

Buckingham Palace announced the news in a statement which read: "The Queen, having sprained her back, has decided this morning with great regret that she will not be able to attend today's Remembrance Sunday Service at the Cenotaph.

"Her Majesty is disappointed that she will miss the service."

He tweeted: "It’s understood the Queen would not be able to make the car journey from Windsor because of her back sprain. Nor could she stand for the period of time required at the Foreign Office for the Remembrance Sunday service."

He added: "We are not being told how the Queen sprained her back, but it is a recent injury – and an additional medical concern to the one which forced her to cancel Northern Ireland trip and her attendance at @COP26".

In a statement, it was revealed Queen Elizabeth was advised to pull out by medical experts.

A spokesperson from Buckingham Palace said: "Following advice to rest, The Queen has been undertaking light duties at Windsor Castle.

"Her Majesty has regretfully decided that she will no longer travel to Glasgow to attend the Evening Reception of COP26 on Monday, 1st November.

"Her Majesty is disappointed not to attend the reception but will deliver an address to the assembled delegates via a recorded video message."

Stay up to date with all the latest on The Queen by signing up to OK!'s daily celebrity newsletter. 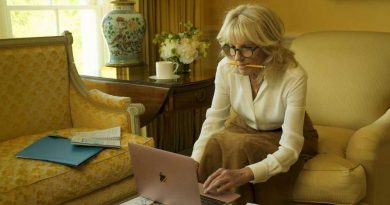 Jill Biden's Fashion Is "All Her" 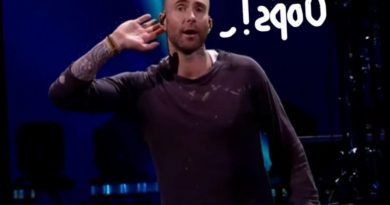 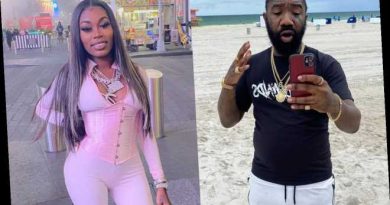 Boskoe100 Once Advised Asian Doll Not to Get Plastic Surgery