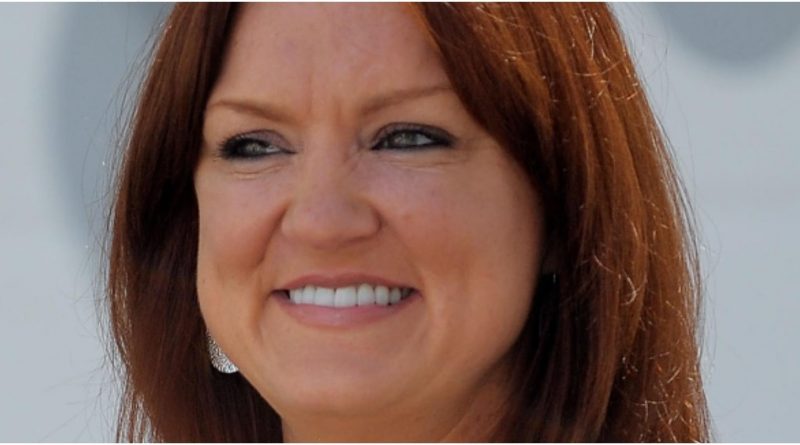 After losing over 50 pounds, Ree Drummond is more focused than ever on healthier eating. While she still enjoys the comfort of a hearty casserole, The Pioneer Woman star has switched her focus to finding a way to enjoy her favorite foods while maintaining a fit lifestyle. One of her favorites pairs tender shrimp with roasted cherry tomatoes. 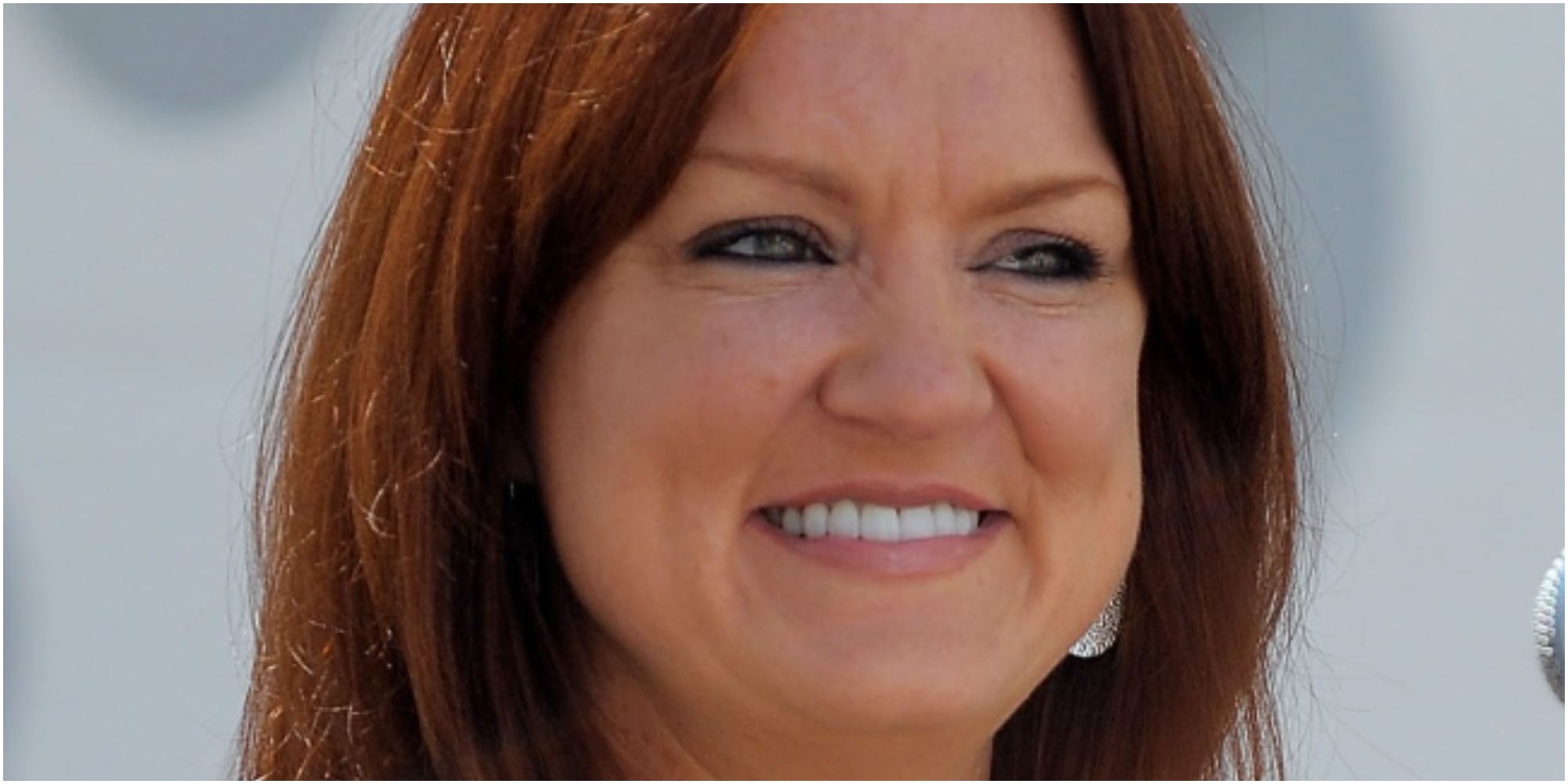 In a season 14 episode titled “Low Carb Lusciousness,” Drummond featured the recipe mentioned above and three other dishes. These recipes showed off her skill at creating tasty and filling foods while featuring a low-carb profile.

The ingredients for this one-pan main dish 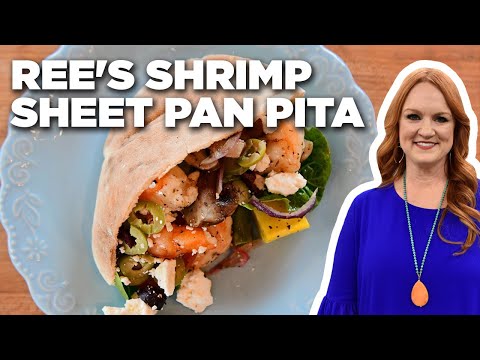 The ingredients for this delicious one-pan dish include peeled and deveined shrimp, cherry tomatoes, garlic, olive oil, salt, and pepper. Fresh lemon is also needed for its tart juices.

The method couldn’t be more straightforward. Heat the oven to 400 degrees. Place all the ingredients on a sheet pan except for the lemon. Roast until the shrimp are cooked through, and the cherry tomatoes burst.

Finish the meal off with a squeeze of lemon.

In an interview with Entertainment Tonight, Drummond admitted that she hit a turning point that propelled her to make significant changes in her lifestyle.

“In January of this year, we took my son, Bryce, to college. And I tell this story, but I basically hit rock bottom eating chips and salsa one night. I went a little overboard, but I thought that night, ‘I am going to start tomorrow. I am doing something different.’ And I just started, and I almost lost 60 pounds now,” she revealed.

Drummond continued, “It changes your whole outlook just having the routine of exercise in your day and, you know, I still eat the foods that I cook my family. I still eat cake. I just eat a Rhode Island-sized piece instead of a Texas-sized piece.”

The complete recipe can be found on the Food Network website.

The Pioneer Woman airs Saturdays at 10 a.m. EST on the Food Network. 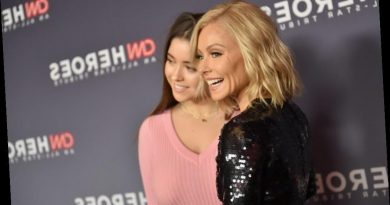 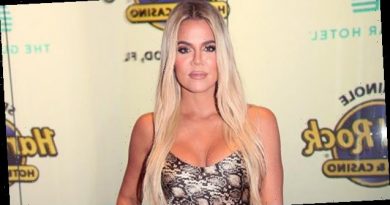 Khloe Kardashian Reveals Why She’s Ready For ‘KUWTK’ To End Even Though It’s ‘Devastating’: I ‘Need A Nap’ 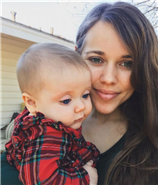