Home » Celebrities » The Opposite Of Kanye? Kim Kardashian Loves How She Gets To Be 'Herself' With Pete Davidson! 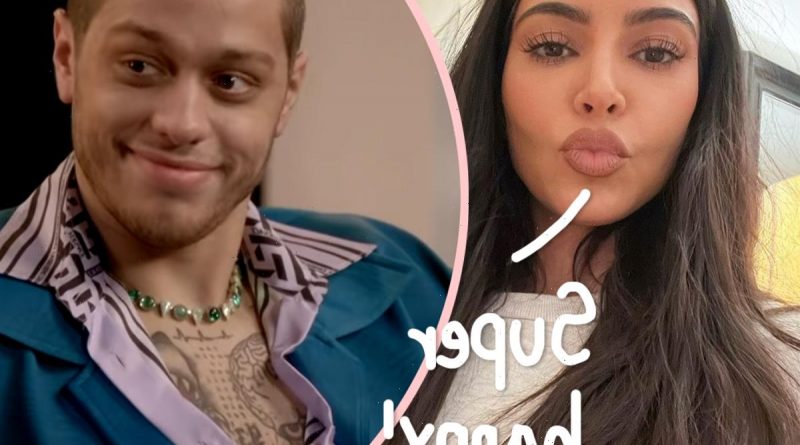 Kim Kardashian is loving her new life with Pete Davidson following her split from Kanye West!

While many were shocked to see Pim together, their romance has grown undeniable over the past few months. But even though it seems the Keeping Up With the Kardashians alum is happier than ever with her new beau, the relationship certainly hasn’t been without any drama. Her estranged husband has gone to some disturbing lengths to make it clear to the public that he wants Kimmy Kakes back.

As we previously reported, the 44-year-old rapper deliberately has tried to show up wherever his ex-wife plans to be. He even went as far as to fly down to Miami for New Year’s Eve just because he “thought was going to be there with her new boyfriend Pete Davidson” — who was hosting a show with Miley Cyrus at the time. Instead of celebrating the new year with her beau, however, Kim changed her plans and stayed home with their four children in California.

Of course, the artist ended up meeting his new flame Julia Fox while in Florida and has seemingly changed tactics in trying to get the KKW Beauty founder’s attention by flaunting their whirlwind romance any chance he can get.

However, it sounds like Kim is only “happy to see Kanye out smiling again” and is focused on her OWN happiness with Pete, as well. According to Page Six, a source noted that the Saturday Night Live star is “bringing out the best” in Kim, and she appreciates just how different he is from her ex. They said:

“She’s super happy and relaxed with him. Pete is super humble, down-to-earth. He doesn’t care about appearances or being cool. With Pete, Kim feels zero pressure to be anything but herself.”

Love that for her! Especially after the polar opposite…

Another insider noted the 28-year-old actor even encourages her to wear whatever she wants, which is the opposite of what Ye tends to do with his dates — including Julia. Furthermore, Page Six claims Kim “admires” Pete for his “grounded” lifestyle. Over the past couple of months, we’ve seen the reality star embracing his low-key life on Staten Island while heading out and about in NYC. The source gushed over how much the reality star appreciates that he still manages to make time for her “as much as he can” despite filming “several big projects.”

It definitely seems like Kim loves this change of pace following her split from Kanye! Has YOUR opinion of Pim changed?? 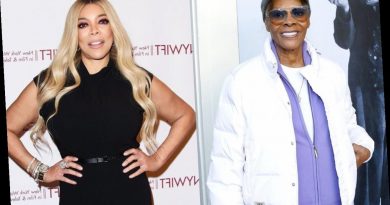 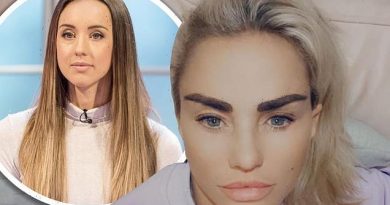