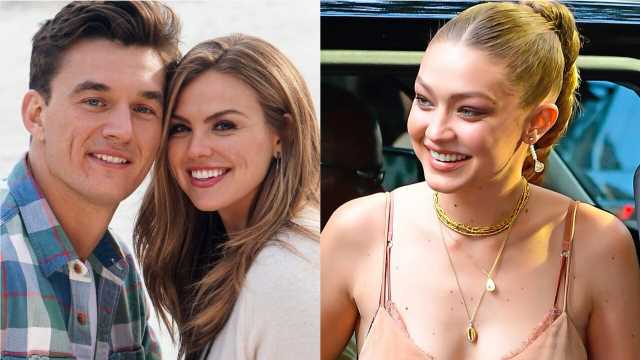 Sex talk on the ‘The Bachelorette’ triggers heated conversation

The popular ABC show’s star, Hannah Brown, made a remark about her relationship with Jesus in spite of having pre-marital sex. The remark ignited controversy between her and one of the contestants, Luke Parker, who has also been open about being a Christian.

"The Bachelorette" favorite Tyler Cameron was spotted leaving Hannah Brown's home early in the morning on Friday — and days later, the Florida native was seen on a date with a supermodel.

A blurry photo of their backs circulated on Instagram, and some users pointed out that Cameron was wearing the same shirt that he'd had on in photos from New York City earlier that day on a friend's Instagram story.

Cameron and Brown, 24, were spotted Friday in the wee hours of the morning on the porch of her Los Angeles home.

Cameron was clad all in black and the former pageant queen was in black shorts and a white T-shirt.

The photos came just one day after Brown revealed on social media that she and Cameron would indeed meet up for the drinks they'd promised one another on "After the Final Rose."

"Yes, the drink is happening. No, you’re not invited," she wrote on Instagram, adding, "I’m really appreciative that Tyler has always had my back and supported me through all my decisions. He constantly encourages me to lean into the strong woman that I am. He’s a really good man, and I’m going to be his biggest fan in whatever makes him the happiest. roll tide."

Brown sent Cameron home on "The Bachelorette" and gave her final rose to Jed Wyatt.

After accepting Wyatt's proposal, she dumped the 25-year-old Nashville singer-songwriter upon learning he'd had a girlfriend when he signed up for the show. 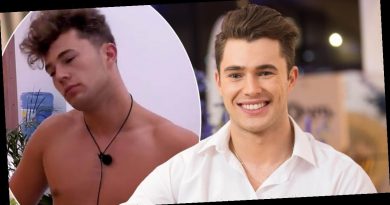 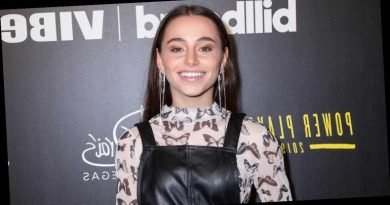 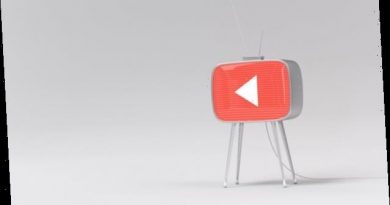 YouTube Enjoyed Most 'Significant Growth' Among Tech Giants During Pandemic