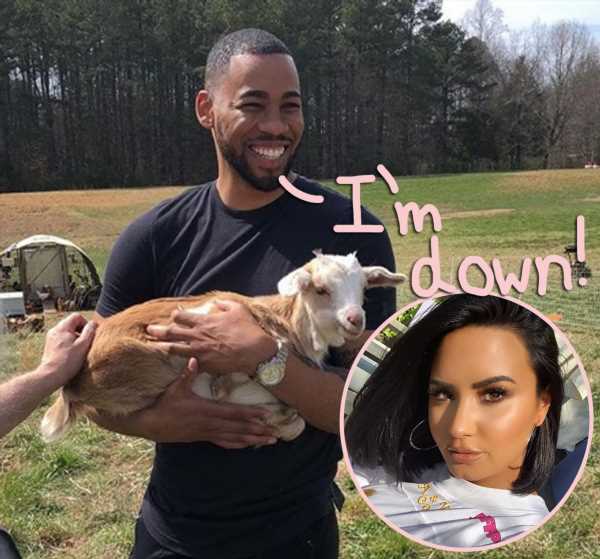 Demi Lovato has a new man floating around in her life — and she may wind up with his final rose before too long!

Mike Johnson, the popular contestant this year on season 15 of The Bachelorette, has been linked to the songstress ever since she publicly called him out on her social media accounts after he was eliminated from the reality TV show more than a week ago. And now, it looks like things may be moving forward between them!

Speaking to Us Weekly about Demi’s adorable little crush at the Men Tell All taping this week, Johnson opened up about whether he’d date the famous 26-year-old Grammy nominee… and it sure sounds like he’d be a full-go forward with her, if given the opportunity!

“I’m flirting with her too. Tell her, ‘What’s up, baby?’ I would definitely take her out for an initial date, yeah. 100 percent not scared about it at all. I would be like, ‘Oh my God! Girl, come here.’”

Oh, wow!!! He isn’t exactly being shy about his desire to pursue Miz Lovato! LOLz!!

And considering her clear infatuation with the reality TV star — as well as all of her fans shipping the two of ’em after she made her desires clear — yeah, it seems like this is a no-brainer, right?! 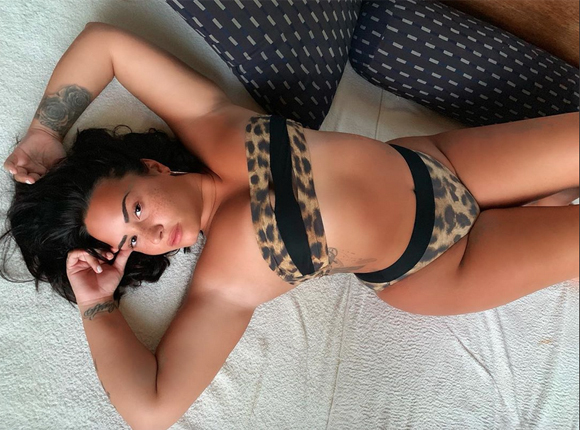 Of course, there’s also the #MikeForBachelor campaign, in which fans want Johnson to be the leading man on the next season of the popular ABC series. And while that’d be amazing in its own right, it would certainly take Mike away from Demi! What to do about that?!

Johnson, who also noted that his ideal woman is “a mix between Rachel McAdams in The Notebook and Rihanna,” spoke about the campaign, as well, opening up to the outlet by saying (below):

But which one of these two things is most likely to happen: Mike as the next Bachelor, or Mike hookin’ up with Demi??

What do y’all think about it, Perezcious readers?! Sound OFF about all of it and more in the comment section (below)!!! 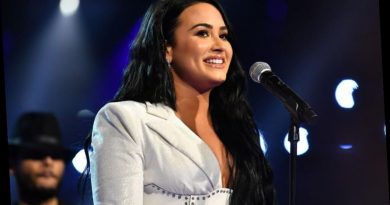 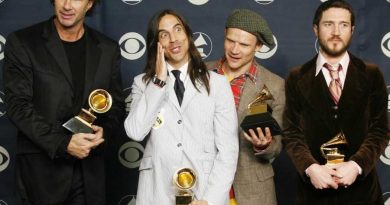