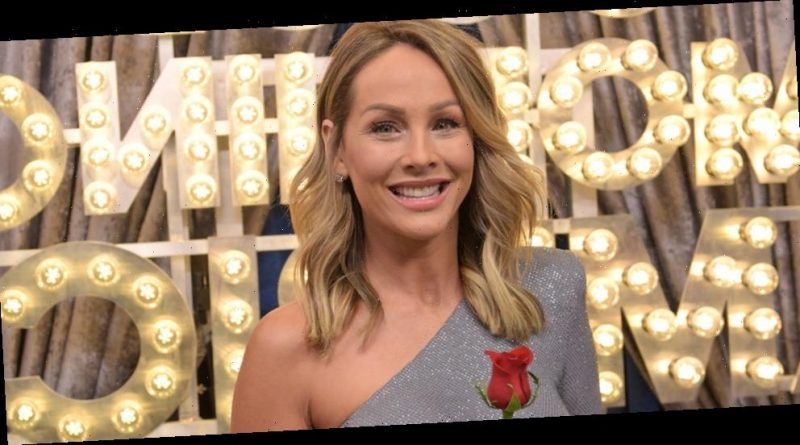 Thirteen previously announced guys have reportedly been cut from the upcoming season of The Bachelorette.

Reported over the weekend, extra guys were flown out to the filming location in La Quinta, California as backups for the season, and it looks like some of them will be taking the place of thirteen original men that were announced for the season.

The extra men were there in case either someone tested positive for coronavirus, or because any of the original guys dropped out of the show.

According to Reality Steve, 12 men have been cut from the show for unknown reasons.

The thirteenth guy was Matt James, who is going on to star in the new season of The Bachelor. 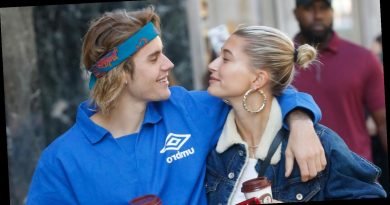 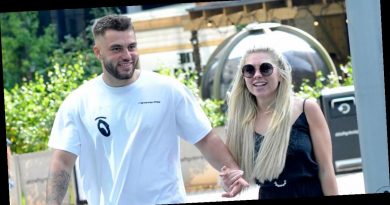 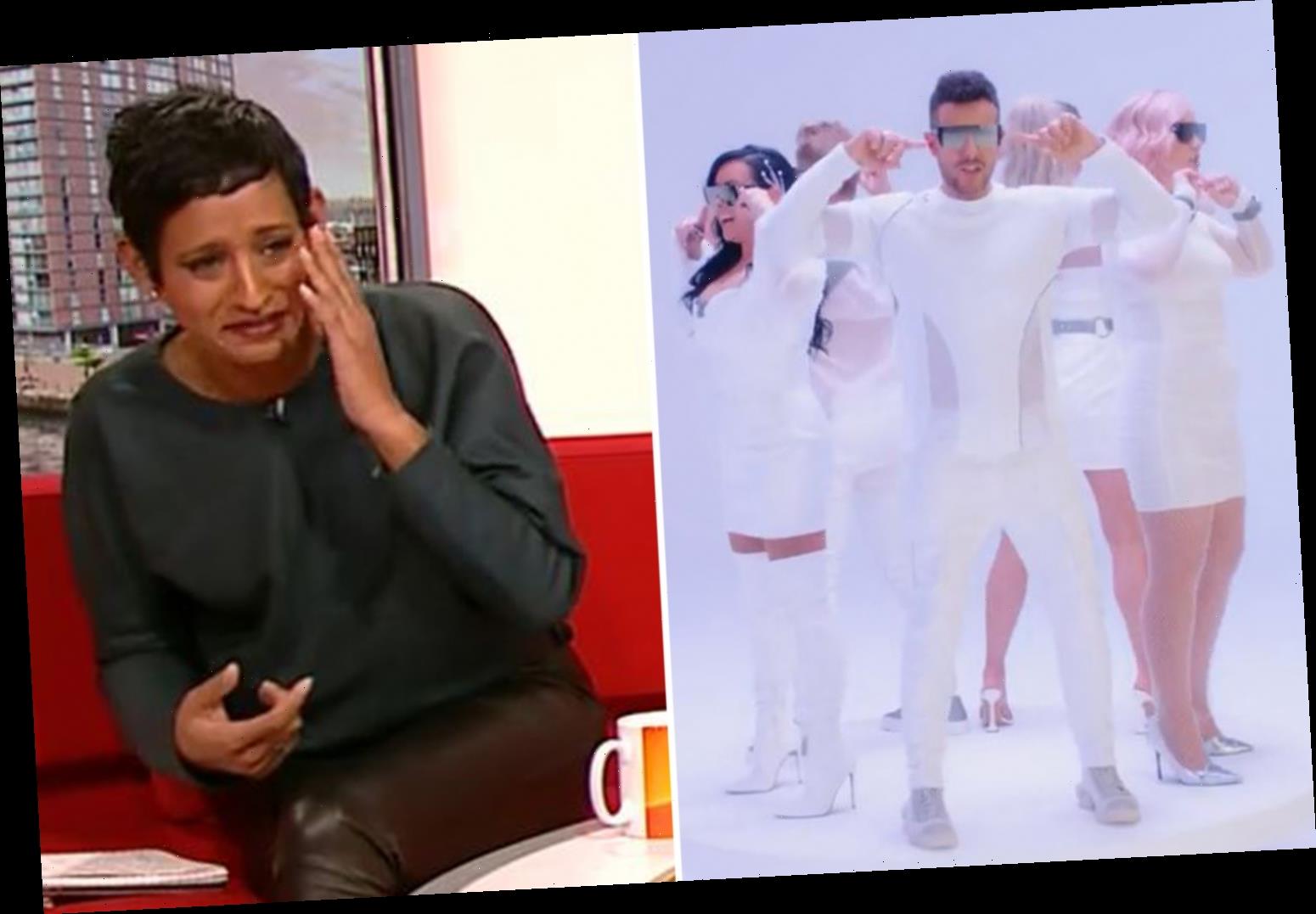