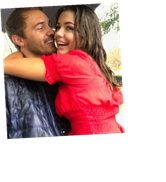 We’re down to the final three women on Peter Weber’s season of The Bachelor, and even The Bachelor spoilers are inconclusive.

With only a handful of episodes to go, for the first time in a very long time, nobody knows who’s gonna get that final rose.

Usually, by this point in the season, Bachelor spoilers are unavoidable on social media, and more or less iron clad.

Yes, there are some details no one predicts, but we have a pretty good sense of how the final episodes play out.

This time, however, producers of the hit show have done a better-than-usual job of keeping a lid on the results.

As such, we know the identities of Weber’s final two, but we don’t know who winds up in the coveted position of co-pilot.

See what we did there?

Of course, the secrecy on the part of producers has not stopped obsessive fans from digging for clues.

And this Bachelor Nation Facebook group has proven to be a treasure trove of information, including this tidbit:

As you can see, this Hannah Ann Sluss scoop is from a cross-post from a Facebook group for wives of airline pilots.

Yes, it seems like the 23-year-old stunner has been spending a lot of time in the friendly skies these days.

Writes the insider who posted the pic:

“Spoiler alert Hannah Anne [sic] was flying standby first class on Peter’s benefit which can only mean one thing.”

It’s worth noting that this Bachelor sleuth added a laughing emoji, but it doesn’t appear that she’s joking.

As far as we can tell, this woman had reason to believe Hannah Ann was funding her air travel with Peter Points.

Of course, we don’t know if this is something Hannah Ann told her, or if it’s simply a conclusion that she jumped to.

After all, Hannah is probably doing a lot of flying these days, and it’s safe to assume much of it is first-class.

This isn’t the first clue that Hannah is dating Peter, but it’s also not conclusive – nor consistent with other hints.

We’d be remiss not to mention that plenty of intel seems to indicate Weber chose Madison Prewett in the end.

In fact, all last week, fan groups were abuzz with the rumor that Hannah Ann is the next Bachelorette.

So which is it?

Well, we regret to inform you that we just can’t say for sure what happens upon the conclusion of this season.

Here’s what we do know for certain at this point (and yes, spoilers lie ahead, in case that wasn’t already clear):

Victoria Fuller (below) is the next to be sent home.

If you’re one of the Victoria haters that was hoping to see that dramatic moment play out on Monday’s episode, bad news.

Looks like you’re gonna have to wait a week.

Next Monday’s episode starts with the second-to-last rose ceremony, at which point, we cut to the “Women Tell All.”

Hey, The Bachelor producers are nothing if not experts in the art of delayed gratification – and cutting a slick promo or 10.

After that, we return to the main action, and supposedly, presumably Peter will make his selection on the March 9 episode.

There’s a rumor going around that producers have decided to delay the final selection until the live After the Final Rose show.

That would push things back even further.

Whatever the case, the women almost certainly know Peter’s decision by now – and it seems that Hannah Ann is in a good spot.

Either the future Mrs. Weber or the next Bachelorette? Or just a hot model with a lot of notoriety? She’s flying high these days.

The Bachelor Spoilers: We Finally Know Who Peter Chooses … But Wow [UPDATED]Start Gallery 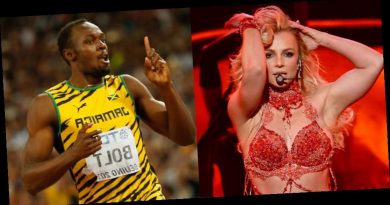 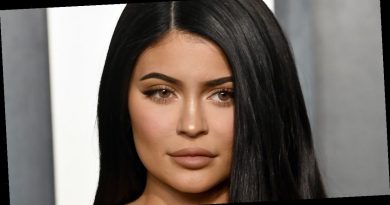 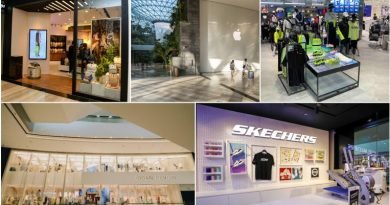 5 new stores to check out at Jewel Changi Airport