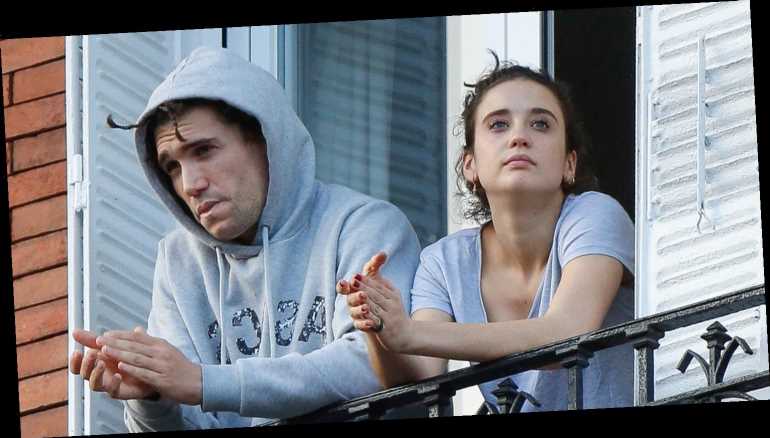 Did you know that Jaime Lorente and Maria Pedraza – the actors who play Denver and Alison Parker on the hit Netflix series Money Heist – are dating in real life?!

This likely isn’t new information for international audiences who have been fans of these actors for years, but American fans might be learning this for the first time.

Money Heist is a Spanish television series that premiered in 2017 and was later acquired by Netflix. It has since become a smash hit around the world and the streaming service estimates that 65 million member accounts will have watched the series in the past four weeks.

Jaime, 28, and Maria, 24, have been dating since 2018 and they actually worked together again following their time on Money Heist. The two actors played love interests on another hit Netflix series, Elite, which follows the lives of students at a fictional elite high school.

We have some new photos of the couple, which were taken earlier this month. Jaime and Maria were spotted on the balcony of their apartment while clapping for healthcare workers in Madrid, Spain.

Also pictured in the gallery is one of the couple’s only red carpet appearances together from back in 2018. 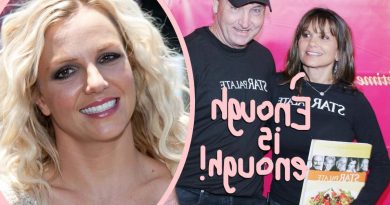 Britney Spears' Relationship With Dad Has 'Dwindled To Nothing But Fear And Hatred,' Says Lynne Spears 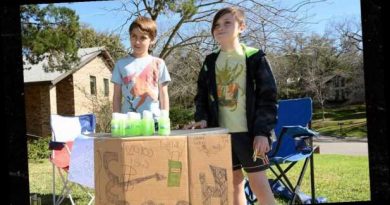 Kids Selling Hand Sanitizer Instead of Lemonade To Combat Coronavirus 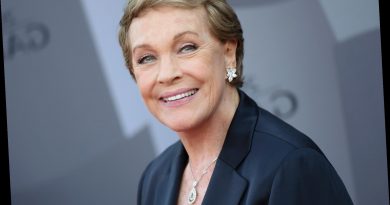