Tarek El Moussa and ex Christina Haack didn’t agree on designs for a Spanish-style house in the series finale of ‘Flip or Flop’ and he walked away from her while saying ‘no’ to one of her ideas.

Tarek El Moussa, 40, and Christina Haack, 38, appeared to have a bit of on-camera friction during the series finale of Flip or Flop. The exes, who were married from 2009 until 2018, were giving an interview about some design ideas for a Spanish-style house they were looking at in a clip of the last episode of the HGTV show, which airs on March 17 at 8PM, and couldn’t agree on what to do about the massive pool in the backyard.

“I hate dealing with flips that have pools because they can cost a fortune,”  Tarek says in the clip, which can be seen here, before Christina puts a positive spin on things by replying with ,”Look on the bright side, we also get to do a fun design.” 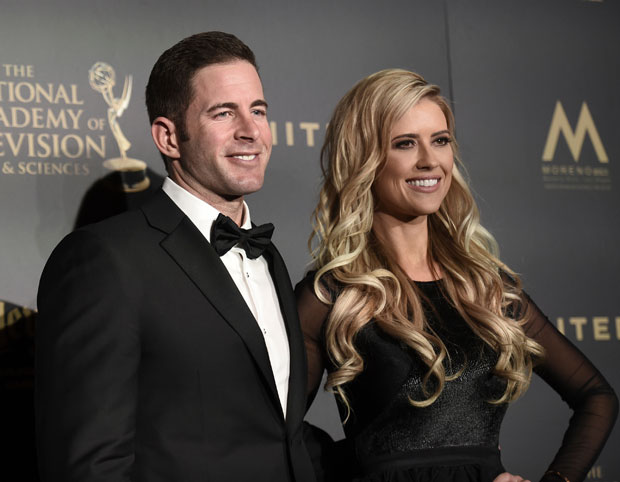 Christina then goes on to speak some of her big ideas. “We could do that really cool glass tile or, because it’s Spanish, maybe a cool clay tile. What about a waterslide?” she asks before Tarek expresses disapproval by saying, “no” and walking away from her and the camera. “Fill it up with water,” he says as he disappears from the frame.

Although the exchange seemed a bit lighthearted and similar to exchanges they’ve had on the show in the past, it could be a hint of the on-set tension that apparently was going on recently. It’s the same tension that reportedly caused the former couple to abruptly announce the ending of their long-time show last week. On March 10, HGTV revealed that the series, which debuted in 2013, would be ending after this season. 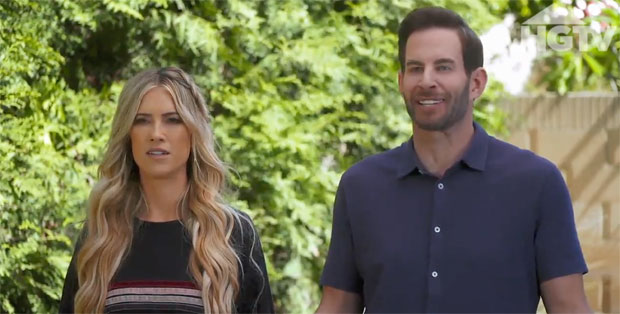 A source explained that the show was just “too intimate” for the ex-lovebirds, who co-parent children, Taylor, 11, and Brayden, 6, together, to continue. “Tarek and Christina are generally cordial. They’re co-parenting and nothing gets in the way of that,” a source told People. “The show was just too intimate of a setting at this point and it was time to close that chapter.” 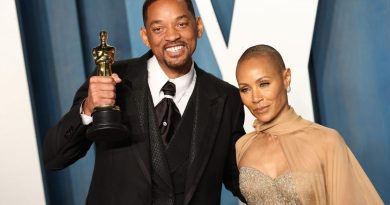 Will Smith, Jada Pinkett Smith Family Game Night Landed Will in the Doghouse

Joy-Anna Duggar of 'Counting On' Welcomes Baby No. 2. Did She Give Birth in a Hospital? 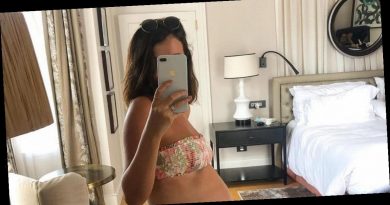