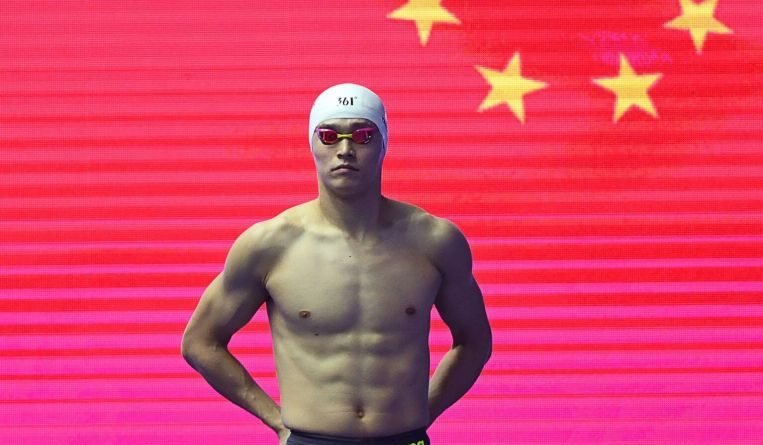 As doping allegations swirled in Gwangju, South Korea, Australian Mack Horton and Briton Duncan Scott refused to shake Sun’s hand on the podium after losing to him moments earlier.

“We want to be involved in sport, not politics,” Cornel Marculescu told AFP, after the body this week rushed out updated guidelines that will cover all athletes swimming at Fina meets.

“We put it (the clause) in to be sure we have a … base if anything like this happens in the future,” said Marculescu.

The new rules require athletes to “actively participate in the full conduct of the competition including victory ceremonies”, warning they may be stripped of their medals or face a ban if they fail to comply.

Fina did not provide details on the bans athletes would face.

“They shall strictly avoid any offensive or improper behaviour towards the officials, the other competitors, the team members and/or the spectators during the entire conduct of the competition,” the new clause says.

“Any political, religious or discriminatory statement or behaviour is strictly prohibited,” it adds.

Both Sun and Scott were reprimanded by Fina over their fiery exchange after the triple Olympic champion retained the 200 metres freestyle world title and yelled at the Briton: “You’re a loser – I win!”

The governing body warned both athletes for bringing the sport into disrepute, branding their behaviour “inadequate”.

It also sent a letter to Horton for a similar podium snub after the Australian lost to Sun in the 400m.

The swimmers were protesting after a leaked Fina doping panel report claimed Sun allowed vials of blood to be smashed with a hammer after being visited by testers last year.

However Olympic champion Adam Peaty warned he would refuse to abide by the new rule.

“I stand behind them both completely because it’s what’s right. When you go around smashing vials, it’s not right. You shouldn’t be in the sport at all.”

Sun was cleared by Fina to compete in Gwangju, prompting the World Anti-Doping Agency (Wada) to appeal to the Lausanne-based Court of Arbitration for Sport, which is set to hear the case in September. 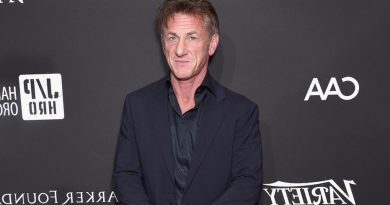 Sean Penn calls for mandatory vaccinations, says it's no different than requiring a driver's license 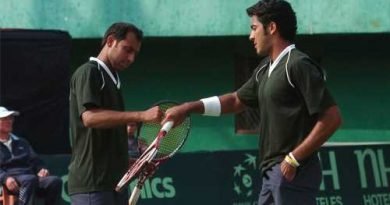