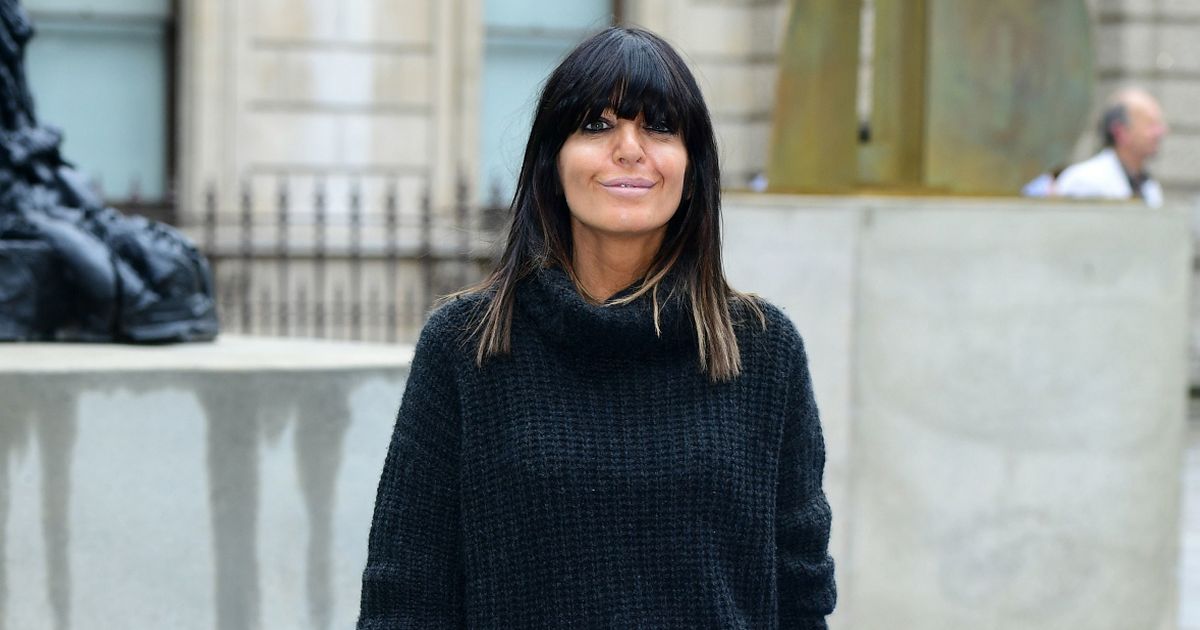 Claudia Winkleman says she often goes to bed with a full face of make-up, finds filthy bedsheets a turn on, and says she picks eyeliner over food essentials when she pops to the supermarket.

The 47-year-old mum-of-three has pulled back the covers on life at home in a chat with OK! magazine – with a string of eyebrow raising confessions being made.

The Strictly Come Dancing star has been married to 47-year-old producer Kris Thykier for 19 years and together they have children Jake, 16, Matilda, 13, and eight-year-old Arthur.

And while Claudia sounds every inch the loving mother, she says she is often more focused on keeping her make-up levels stocked rather than food in the fridge.

“I always have eyeliner in the house. There might be no bread, we might be out of milk, but there’s always eyeliner,” the TV star said.

Revealing herself to be slightly make-up obsessed, the star hints that she applies so much, that she is rarely without any being embedded in her face.

“I never take my make-up off. I go to bed with as much make-up on as I can so I look cooler in my dreams,” she says.

“My husband thinks I’m insane. I have a shower in the morning and some of it comes off,” she adds.

And when asked if sleeping with a full face of make-up leaves her pillows stained, she has a surprising response. 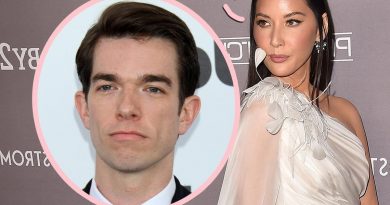 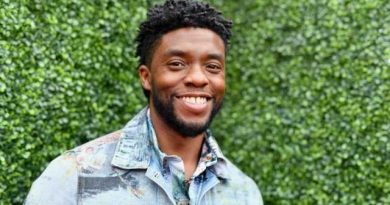 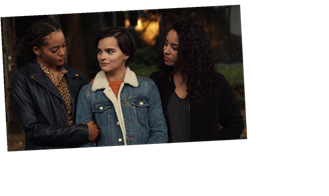