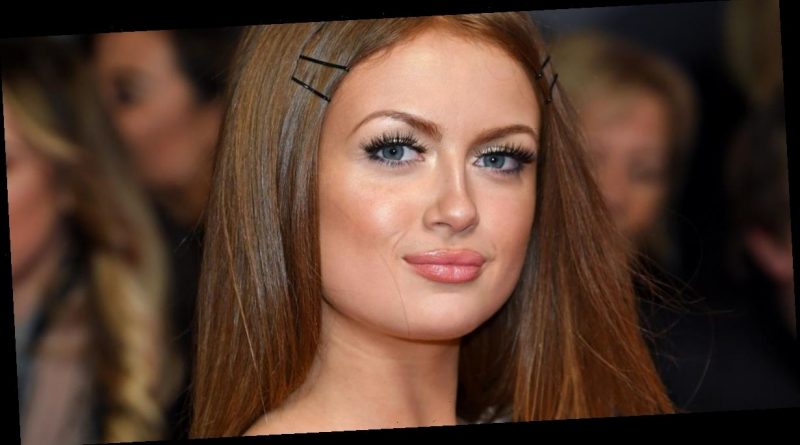 After finding herself in the bottom two for two weeks in a row on Strictly Come Dancing, Maisie Smith and HRVY have reportedly put the brakes on their relationship so she can concentrate on getting to the final.

The actress, who was recently supported by Eastenders co-star Emma Barton, has claimed to have been left worried that her budding romance with the pop star has hindered her chances of making it to the finale.

A show source told The Sun: "Maisie is seriously worried about getting knocked out and desperately wants to make it to the final.

"She is worried her relationship with HRVY has damaged her chances now."

The pair first sparked rumours of a romance when they enjoyed a flirty exchange in the comments section of a picture HRVY, 21, uploaded on his Instagram.

The singer posted a half naked snap of himself on his feed and captioned it: "fun fact: the window blinds were open and a whole office floor in another building stood and clapped as I got undressed (2021 calendar out now)."

Maisie, 19, responded with three individual comments, with the first saying: "The Rock been real quiet since u posted this…,"

The second read: "Omg you just reminded me my spaghetti's almost done!" and third said: "I think they were clapping coz they mistook u for 2009 JB [Justin Bieber]."

The soap star, who was spotted arriving at rehearsals in some bright pink crocs, recently shared details about her equation with HRVY.

Speaking to OK!, Maisie said: "It's a weird one. We get along so well – there was an instant connection between us – and I knew straight away that we would be friends.

"Yes, there's been 'flanter' [flirty banter], but I think it's platonic.

"We have such a laugh and, of course, there has been a bit of flirting… but it been harmless!" she protested.

The red-haired teen went on to admit that although she has been enjoying getting to know her fellow competitor, she hasn't had time to think about boys.

"I've not been thinking about boys at the moment. I haven't had time. I've been liking getting to know him." 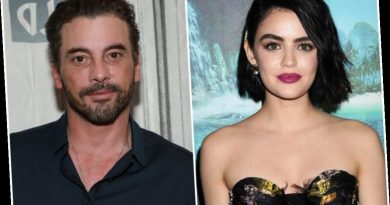 Lucy Hale Dated These Celebrities Before She Was With Skeet Ulrich 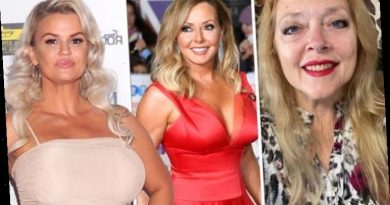