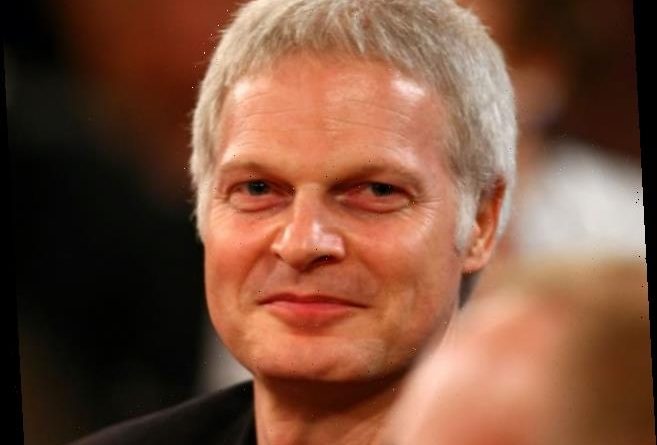 Steve Bing, a movie writer and producer who financed a number of hit films, reportedly killed himself on Monday by jumping to his death from a luxury apartment buildiing.

Bing wrote the film Kangaroo Jack and spent over $100 million to get the Tom Hanks production The Polar Express up and running.

He also backed Beowulf and the Rolling Stones’ Shine A Light concert movie.

According to law enforcement sources in Los Angeles, Bing leapt 27 floors off a Century City building at around 1 p.m. on Monday.

Following standard protocol, the Los Angeles Police Department would not confirm that the individual in question was Bing — but TMZ has since confirmed his identity.

This same celebrity gossip website also reports that Bing resided in this apartment building from which he committed suicide.

Moreover, TMZ writes that insiders close to the producer said he had been depressed of late due to the quarantine and his lack of human contact.

To be clear, however, we cannot confirm that any sort of mental health issues played a role in Bing’s death.

Bing was also known as an influential political donor and a a real estate tycoon who, in 2012, pledged a $30 million legacy gift to the Motion Picture & Television Fund.

He dropped out of college during his junior year after inheriting $600 million from his grandfather and first entered the world of entertainment by serving as an executive producer of the Sylvester Stallone film Get Carter in 2000.

Bing also made headlines about eight years ago when he committed to Bill Gates and Warren Buffet’s “Giving Pledge,” which asked wealthy indiviiduals to give away the majority of their wealth over his lifetime.

“For years Steve Bing has been one of the most philanthropic and generous people in our industry,” Jeffrey Katzenberg said in 2012 after the donation to the Motion Picture & Television Fund, adding:

“He has also been one of the most loyal supporters of the MPTF through both the good and challenging times.

“Now with this amazing contribution he puts us another step closer to securing our long-term goals.”

Bing is survived by his tw0 kids:

Damian Hurley from his relationship with Elizabeth Hurley; and daughter Kira Bonder, who he had with former pro tennis player Lisa Bonder.

May Steve Bing rest in peace.

Celebrities Who Died In 2020: In MemoriamStart Gallery 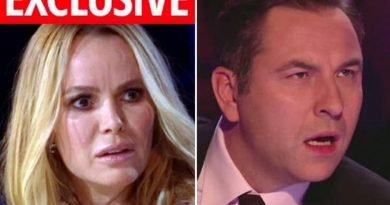 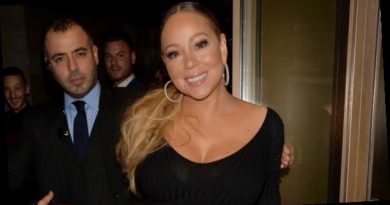 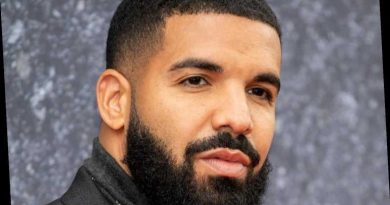