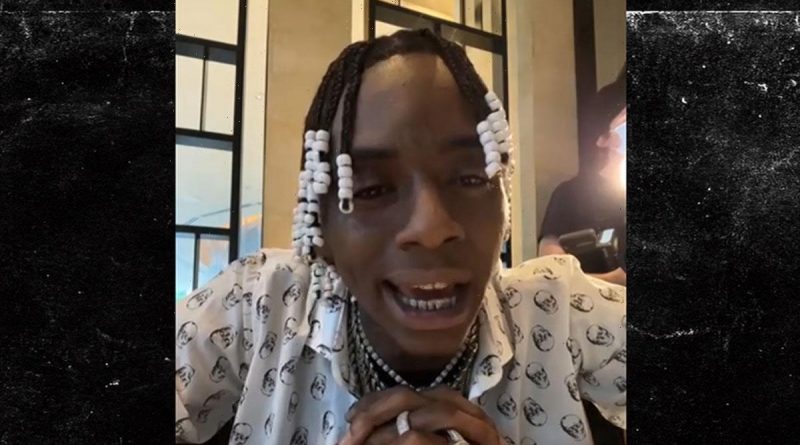 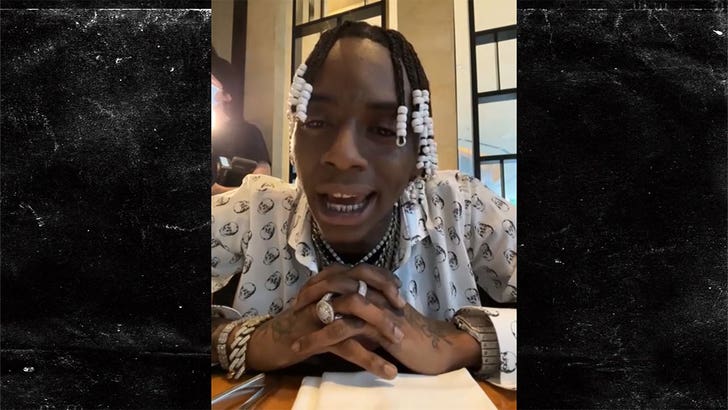 Soulja Boy was almost, ALMOST, at a loss for words when he heard Kanye West trash a verse he recorded for “Donda” … telling us Ye previously said he liked it.

The former Mr. West made headlines Thursday during his interview on Revolt TV’s “Drink Champs,” where he talked marriage, money, fashion and music. One of the more notable moments came when Ye opened up about his recent beef with Soulja Boy. 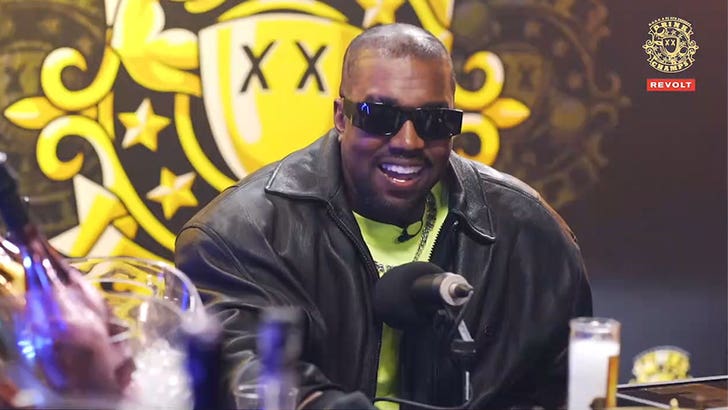 If you hadn’t heard, Soulja was pissed after Kanye released “Donda” without a verse Soulja recorded for the project. When asked why he left Soulja off, Ye not so shyly said it was crap … and that’s why it didn’t make the cut. 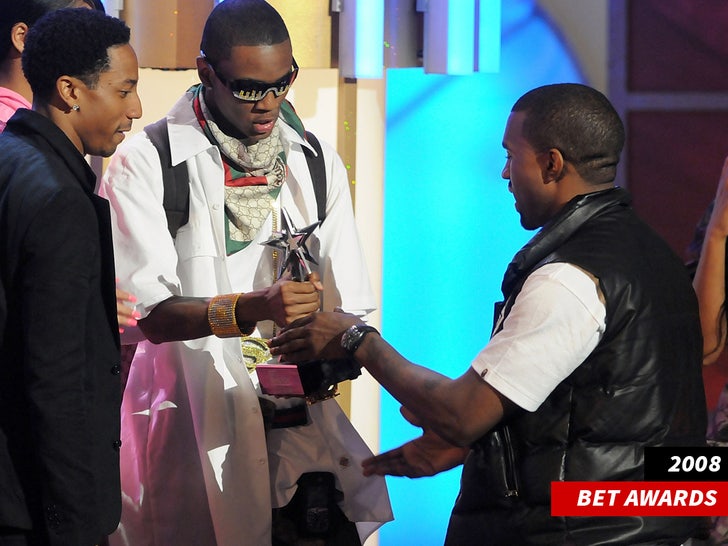 Well, Soulja tells us Ye’s words on ‘Champs’ stunned him, because in person, Ye had praised his verse … so to hear the opposite now really surprised him.

It wasn’t, however, all bad — Kanye did give SB some props during the interview, calling him one of the top 5 most influential rappers of all time for modern artists. 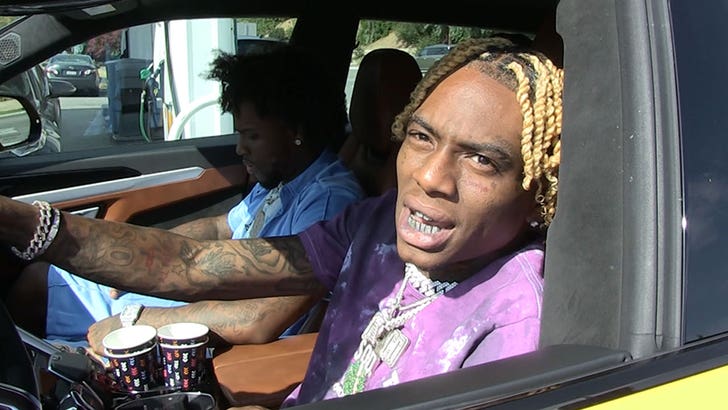 We got Soulja in Calabasas a few weeks back after “Donda” dropped … he said he was mad, but clearly things just escalated. Soulja says he and Ye clearly need to have a one-on-one chat to figure things out so neither wastes the other’s time again. 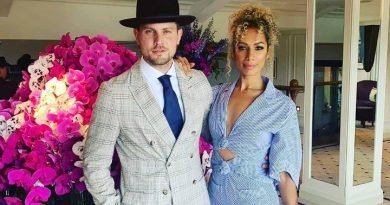 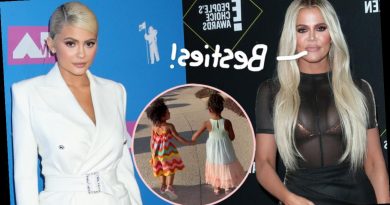 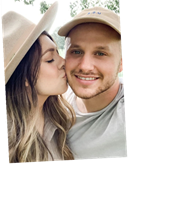 Lauren Swanson: Josiah Duggar Is Not as Bad as His Family Says!