Home » Celebrities » So, Are the Teenagers in Grand Army Played by Actual Teenagers? 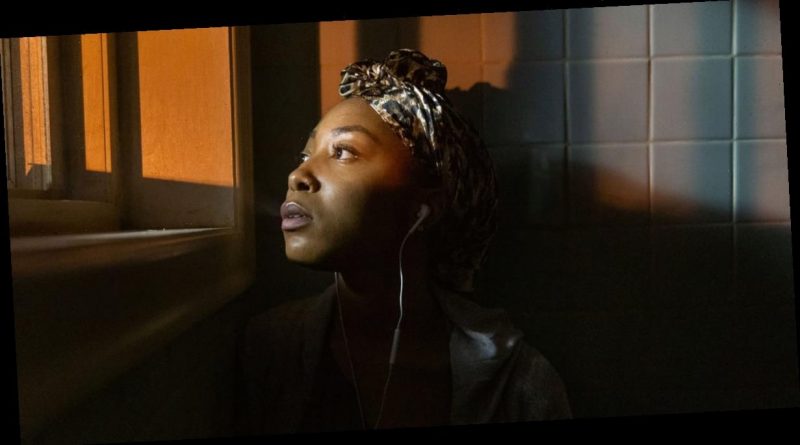 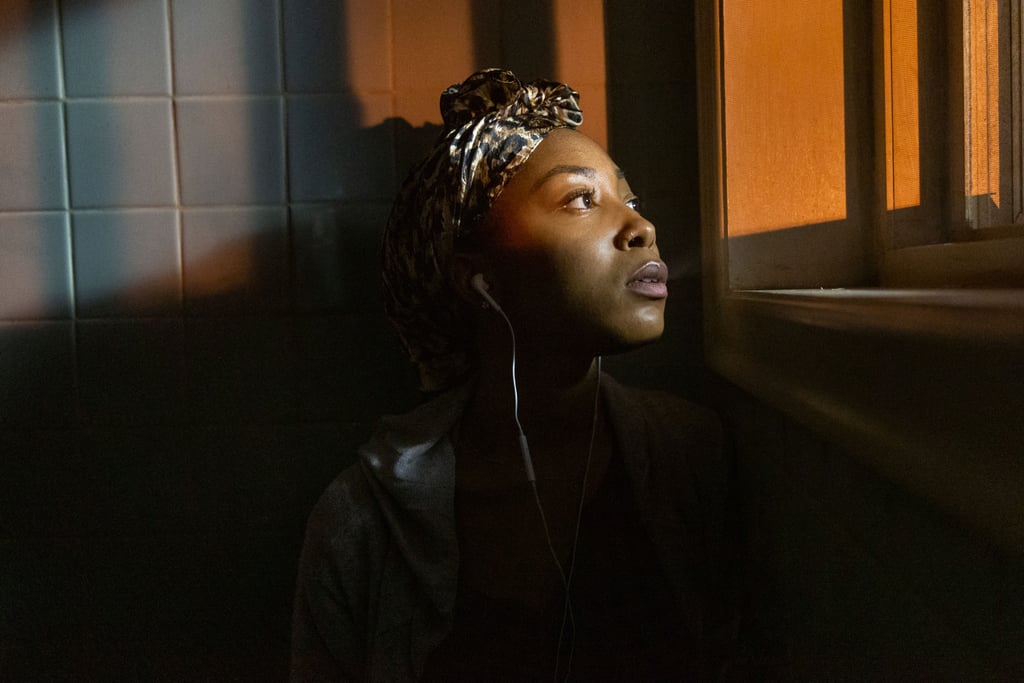 So, Are the Teenagers in Grand Army Played by Actual Teenagers?

The new Netflix drama Grand Army focuses on the experiences of five teenagers in Brooklyn, but are the actors teenagers, too, or, in the grand tradition of teen dramas for decades, are they actually adults well into their 20s? Grand Army prides itself on being a gritty, realistic look at teenage life, based on stories told to creator Katie Cappiello — although it hasn’t exactly been without controversy, with several former writers calling out the show for running with stereotypes and mistreatment.

As far as the actors themselves go, they’re not quite the same age as their high school characters, but for the most part, they’re not that much older, either. Keep reading to see exactly how old each of the main actors is — and whose age we actually don’t know! 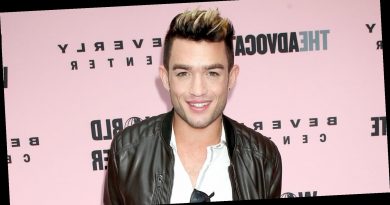 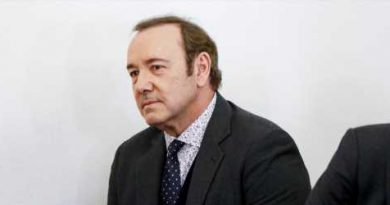