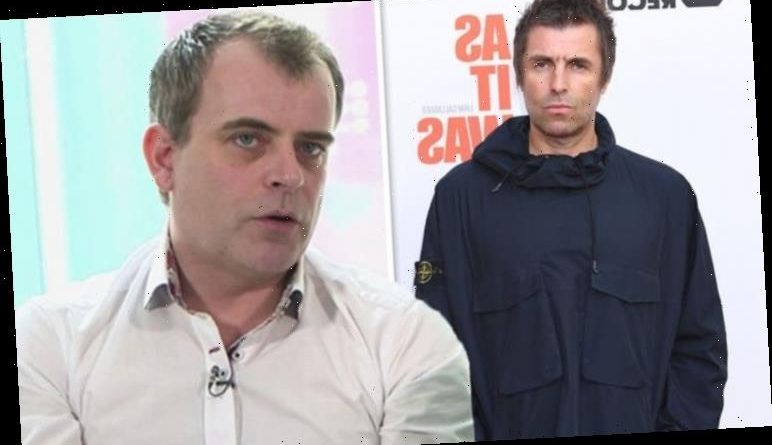 Coronation Street star Simon Gregson, 45, has been a firm fixture on the ITV soap since 1989. The Steve McDonald actor offered an olive branch to former Oasis rocker Liam Gallagher, 47, after an alleged decade-long “feud”.

The soap star offered to take the musician out for a pint after he responded to a Twitter post.

It comes after Liam tweeted in view of his 3.4 million followers: “What you gonna do with the rest of your life.”

Simon replied to his post and wrote: “Take you for a pint.”

Liam is yet to respond to the offer, but fans were quick to comment on the idea of the pair heading to the pub together. 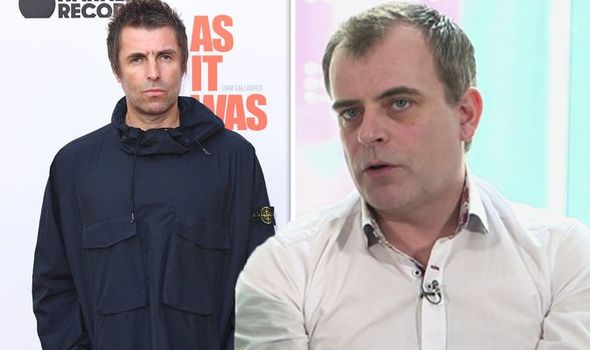 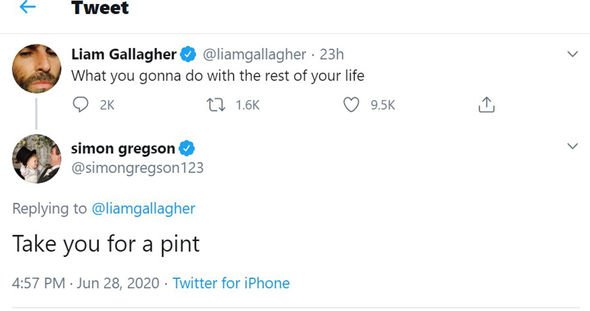 One person commented: “What a night that would be Stevie boy.”

Another person remarked: “Only if you’re playing Steve McDonald and we can watch it. #tvgold.”(sic)

While a third person added: “That’s company I’d love to be in. When and where?”(sic)

The alleged “feud” between the pair comes after it was claimed that Liam almost had an altercation with the soap star after he swore at him from his car. 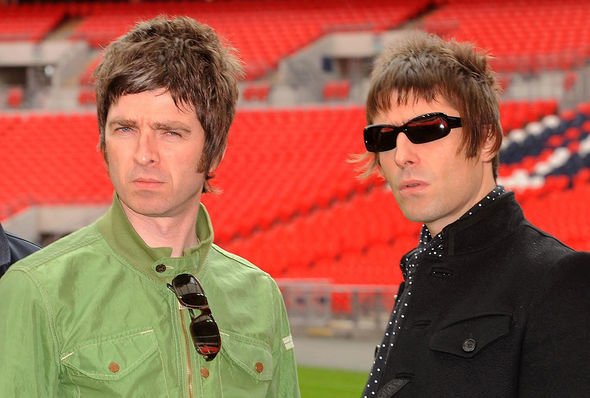 According to The Sun, Simon had allegedly flipped his middle finger at the musician after the pair crossed paths on the ITV set.

The Wonderwall singer had just performed on a music show in Manchester.

Recalling the incident, Liam told the publication: “We performed Take Me at Granada TV Studios.

“After we did it, we thought we were amazing and we thought we’d go for a pint and the guy who is in Coronation Street, Steve McDonald, I was walking down the road with my jacket on and he’s come out and he’s staring at me and I’m staring at him and he’s giving me looks back and I’ve gone, ‘What you f*****g looking at?'”

Liam went on to say: “And he’s wound down his window and flipped the bird at me and then I chased him down the road.

“And he wound his window up and drove off and I kept catching him at lights.”

Liam continued: “He was coming out of the Granada TV studios where they’d been doing Corrie and we had just been making our TV debut with Take Me and he f*****g flipped me the bird. Can you believe that?”

Boris Johnson’s senior advisor Dominic sparked outrage for taking two trips; one to his parents house in Durham and another to “test his eyesight” after developing coronavirus symptoms amid the nationwide lockdown.

In a foul-mouthed rant, the Corrie actor hit out on Twitter as he stated “family first” in support of Dominic’s decision.

However, Simon later apologised for his use of expletive language, and tweeted: “Well sober me has no idea what drunk me was going on about. Time to maybe step away from the phone.”

He also previously claimed he had coronavirus, but later told fans he had not been tested. 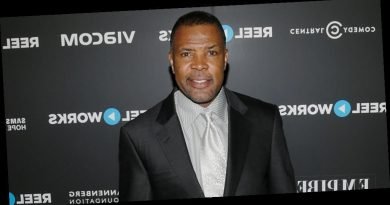 Eriq La Salle Is Not Returning for the ‘Coming to America’ Sequel! 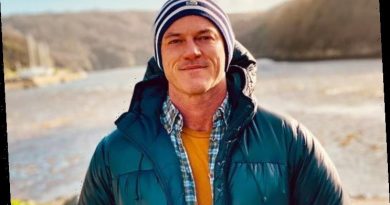 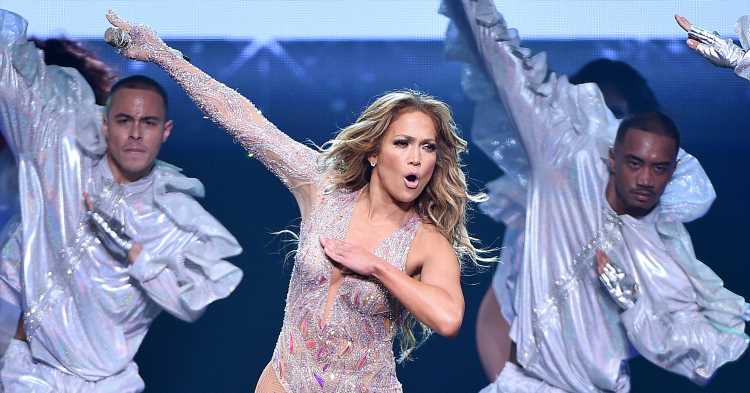