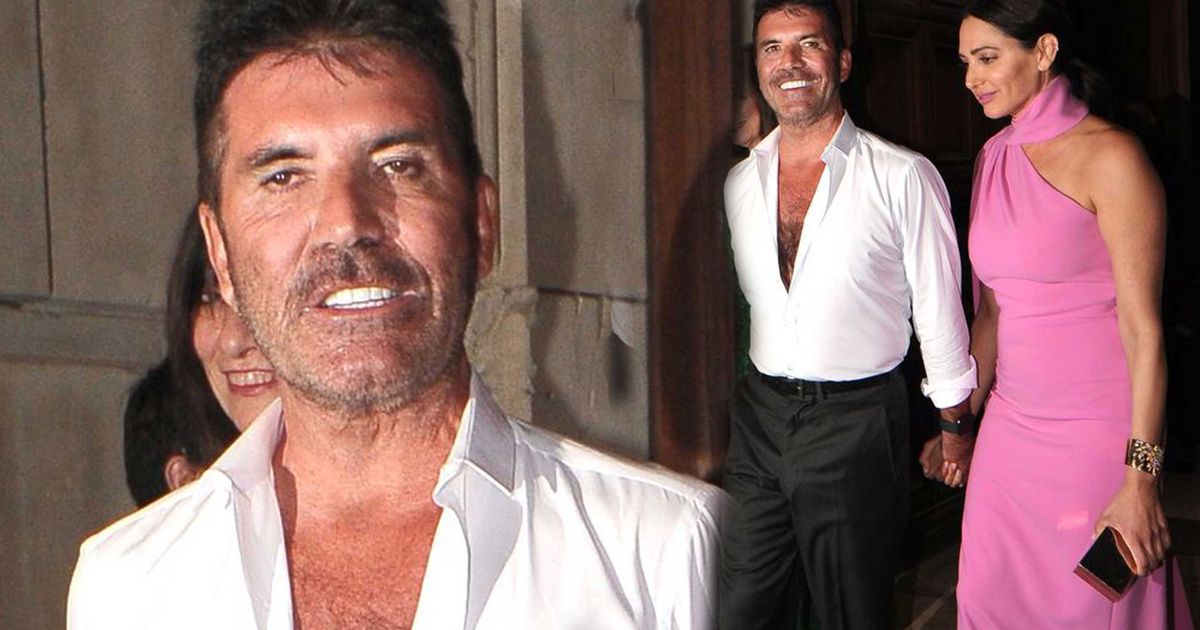 Simon Cowell has shown off a brand new look after dropping 1.5 stone thanks to his new, vegan diet.

The music mogul looked dramatically different as he arrived at the Syco summer part at the Victoria and Albert museum in Knightsbridge in London on Thursday.

On the arm of his glamorous girlfriend Lauren Silverman, the 59 year old looked svelte in a pair of grey trousers and his signature unbuttoned shite shirt.

Showing off a bronzed tan and and flashing a huge grin, the father of one looked rather pleased with his new look, oozing confidence as he arrived at the bash.

His weight loss was clear to see, particularly in his face, as he smiled openly for the waiting paparazzi.

Simon recently revealed that his weight loss was down to him adopting a vegan lifestyle – following a scare in 2017 which saw him hospitalised due to low blood pressure.

After seeing a specialist, he was advised to give up meat and dairy. Speaking about his new lifestyle, he recently told Extra: “I went to see this guy who’s very well-known. And he said to me, after doing some blood work, ‘You can’t have red meat, dairy, sugar, bread or gluten.’”

And opening up to The Sun about his new lifestyle, he added: “Within 24 hours I changed my diet and I’ve not looked back since. You feel better, you look better.

“It was way easier than you may think. Like, I used to have yoghurt in the morning and I changed it to almond-milk yoghurts. I have almond milk in my tea.

“I can eat certain fruits but not all fruits. You have to be careful because some fruit can have more sugar than a can of Coke. “

He added: Once you get into a pattern I’ve found it quite enjoyable. It has helped me sleep and I wake up feeling less tired. I noticed a massive difference in how I felt in about a week.

“I have more energy and focus and it wasn’t difficult. I don’t like to use the word diet because that’s the reason I never went on a diet before — the word diet makes me miserable.” 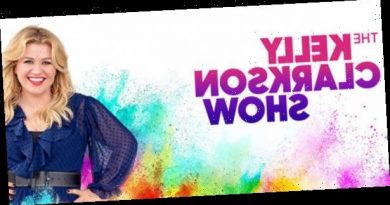 Kelly Clarkson’s Talk Show Has Been Renewed for Season 2! 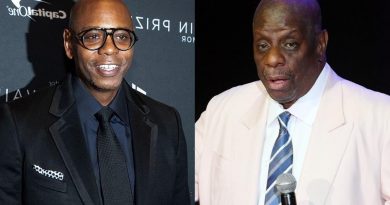 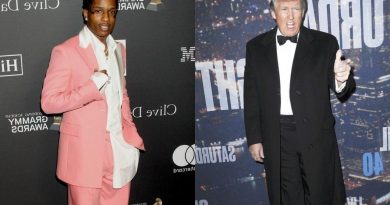