During his long career, Hollywood movie boss Jack Warner was without question the most powerful man in showbiz, dominating a studio which counted some of film's biggest stars in its stable, from Bette Davis to Errol Flynn. 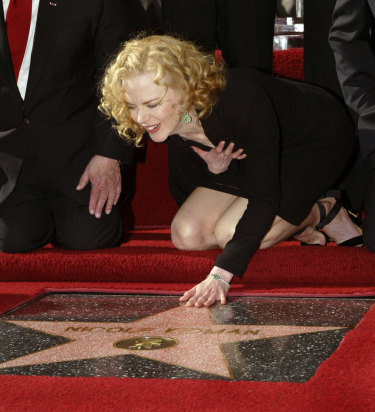 Nicole Kidman gets her Hollywood Boulevard star in 1998.Credit:Reuters

And yet there I was last week, somewhat bemused by what had become of what is probably the most tangible of Warner's public legacies: his star on Hollywood Boulevard's Walk of Fame.

I could only imagine what Warner would think of his star's location today, just outside the LA Tattoo parlour and next to Te'Kila Mexican taco joint that runs specials on jugs of pre-mixed margaritas, some of which appeared to have been slopped over Warner's hard-earned star.

A few steps along, and there was "the King of Cool" Dean Martin's star … outside a virtual reality gaming store with the most unlikely of neighbours: Liberace. 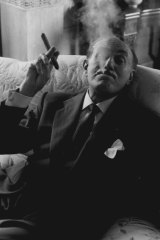 Once the most powerful man in Hollywood, the late studio boss Jack Warner.

As I continued down Hollywood Boulevard it wasn't long before I happened across Ann Margaret and Vincent Price's stars, looking a little forgotten outside the Rise and Grind Coffee Bar. In their day they were two of showbiz's biggest names, indeed a double shot of Hollywood espresso.

Comic Carol Burnett's star is alongside George Segal and Nick Nolte's out the front of the grand but derelict old Pacific Theatre, one of the most handsome and imposing buildings on Hollywood Boulevard which is surely ripe for a rebirth. They haven't played movies at The Pacific since 1994 and it was most recently used as an evangelical church up until 2013.

Turns out Burnett specifically wanted her star placed outside the Pacific. Before she was famous, Burnett worked as an usherette at the theatre – until the day she was sacked for letting a couple into a film 10 minutes before it ended, effectively spoiling the finale.

Her star was an "up yours" to her old bosses.

Dorris Day's star was positively sparkling outside the Tipsy Tails Lobster Shack, having been given a good polish in her honour after she died last month, aged 97. When big stars die, the tradition is for floral wreaths to be placed atop a golden easel over the star, as they did for Doris. 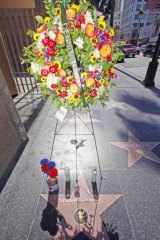 Flowers and mementoes adorned the star of Dennis Hopper on the Hollywood Walk of Fame in 2010 following his death.Credit:AP

Not looking quite as polished was jazz singer Peggy Lee's star, which didn't seem at home outside the tattoo parlour which has arrived in the years since her star was laid. Meanwhile WC Fields, the all-powerful Hollywood gossip columnist Hedda Hopper, and Gloria Swanson, the queen of Hollywood in the 1920s, have their stars somewhat ignominiously positioned outside a public car park.

And then I happened across Katharine Hepburn's star outside an optometrist. Maybe that positioning is not so odd: When Hepburn shot Summertime in Venice in the '50s she did a scene where she fell into a canal. She did three takes and ended up with an eye infection.

Dorothy Lamour, whose exotic looks saw her play a string of roles as jungle princesses and sarong queens, has her star outside what is billed as LA's first juice bar, offering an equally exotic range of fruity concoctions.

Ann Bancroft was famed for her husky voice, so it is fitting she has her star outside the Cosmo Smoke Shop, while Lassie and Ronald Reagan both have stars in front of the Drip LA active-wear boutique. And somehow Lucielle Ball's star has ended up outside Playmates discount shoes.

First constructed in 1958, the Walk of Fame is run through the Hollywood Chamber of Commerce. Celebrities must be nominated for a star, an application is sent to the selection committee and then there's the $40,000 fee, which covers the terrazzo star itself, a replica plaque for the human star to take home and the unveiling ceremony, complete with barricades, mini-red carpet, photographers and publicity. The remaining money is used to fund preservation of the historic sights on Hollywood Boulevard, of which there are many.

The most prestigious locations to have your star located are outside the eternally hip Hollywood Roosevelt Hotel – the venue of the first Oscars ceremony – the W Hotel, Hollywood and Highland or outside the Dolby Theatre, the venue of the current Oscars ceremony and where Nicole Kidman's star is set, or the iconic Chinese or Egyptian Theatres, where Cate Blanchett's star is, though she jokingly predicted it would "probably be moved down by the men's urinal". 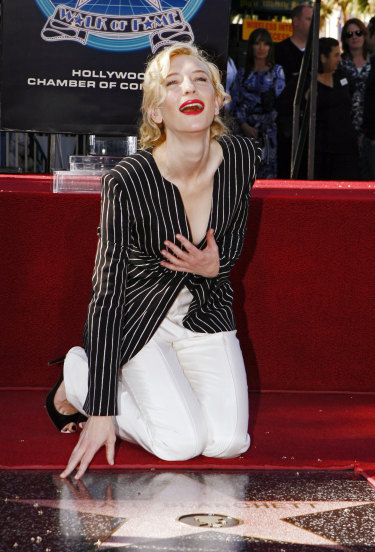 Cate Blanchett poses during a ceremony honouring her with a star on the Hollywood Walk of Fame outside the Egyptian Theatre in Los Angeles in 2008. Credit:AP

The stars are not without their controversy. Charlie Chaplin didn’t get a star until 1972, mostly because of his left-leaning politics while Donald Trump's star is continually being vandalised.

But the show goes on. Next year a whole new batch of stars are set to be laid, with the "class of 2020" including Chris Hemsworth and Julia Roberts.

Here's hoping they find a better home than Jack Warner's did. 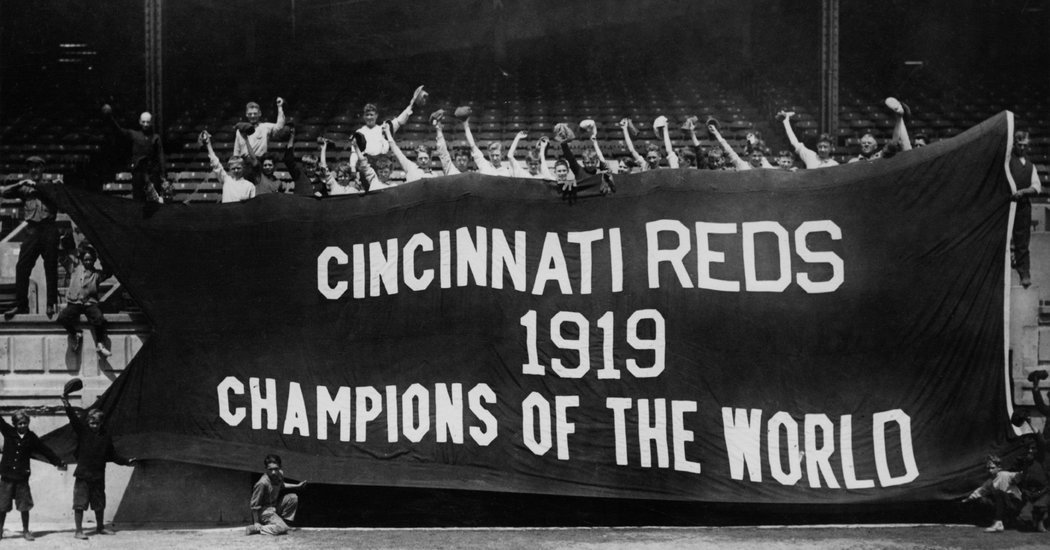 For Some Players, Not Reaching the Hall Just Brings More Fame

Mark Harmon to Pauley Perrette: Shut Up About Me Or I’ll Sue You!