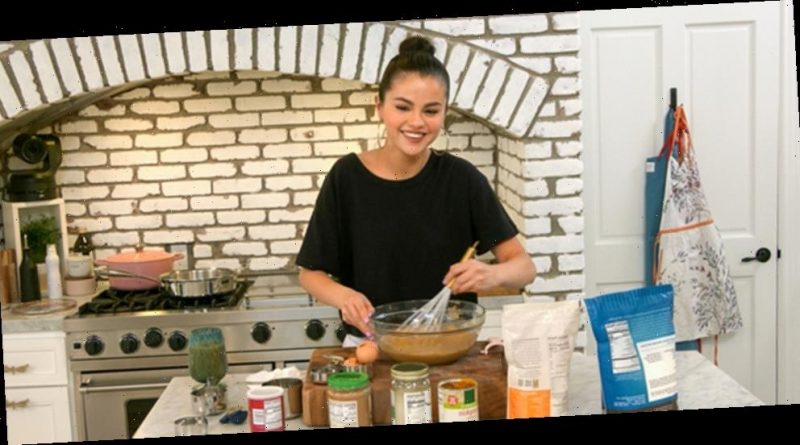 The 28-year-old shared a new video on social media, revealing the premiere date and what to expect.

“Season two is bringing so much more to the table. Amazing chefs who I had a blast filming with, delicious new recipes and more of me accidentally setting things on fire,” she continues. “I hope you guys watch the premiere on the 21st and come cook up some great stuff with me. I love you guys, you’re all the best and I’ll see you in my kitchen!”

In season one, Selena had her grandparents in her kitchen, and even FaceTimed one of her super famous friends. Can’t wait for season two!

If you missed it, Selena recently started filming on her upcoming Hulu series, Only Murders In The Building, in New York City. 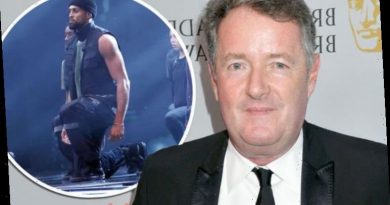 Piers Morgan wades into Britain’s Got Talent 2020 row as Ofcom complaints go over 10,000 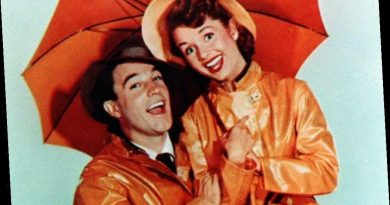 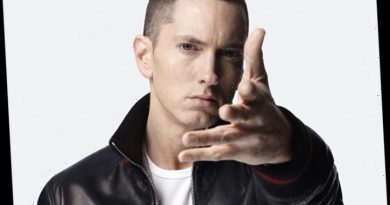 Eminem Earns 10th No. 1 Album On Billboard 200 With ‘Music To Be Murdered By’