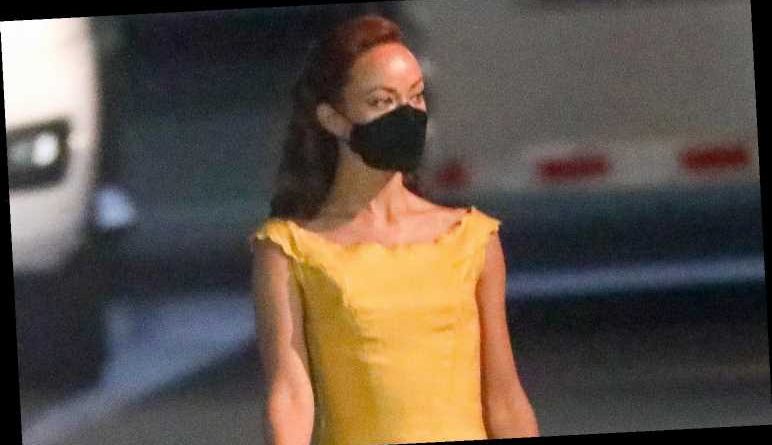 Olivia Wilde wears a yellow dress while walking around the set of her upcoming movie Don’t Worry Darling.

The 36-year-old actress and director was spotted in costume during the final day of filming on Sunday (February 14) in Los Angeles.

Florence Pugh, the film’s star, was also spotted on set in some comfy pink sweats. She took to her Instagram account that day to announce that filming had wrapped and she paid tribute to all of the people who helped make the movie.

See the photo of the cast and crew together celebrating the wrap of the movie.

Olivia took to social media to praise the film’s male lead Harry Styles, who she is reportedly dating in real life. She highlighted what he did that some male actors won’t do. 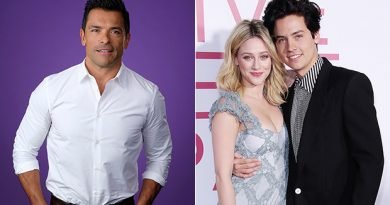 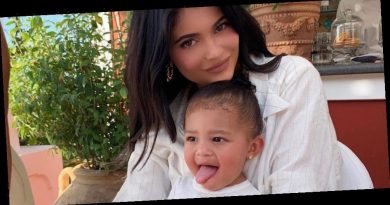 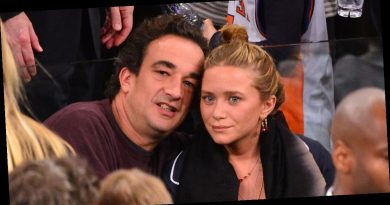 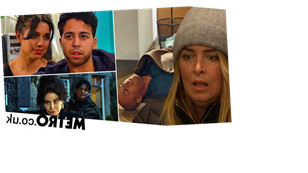 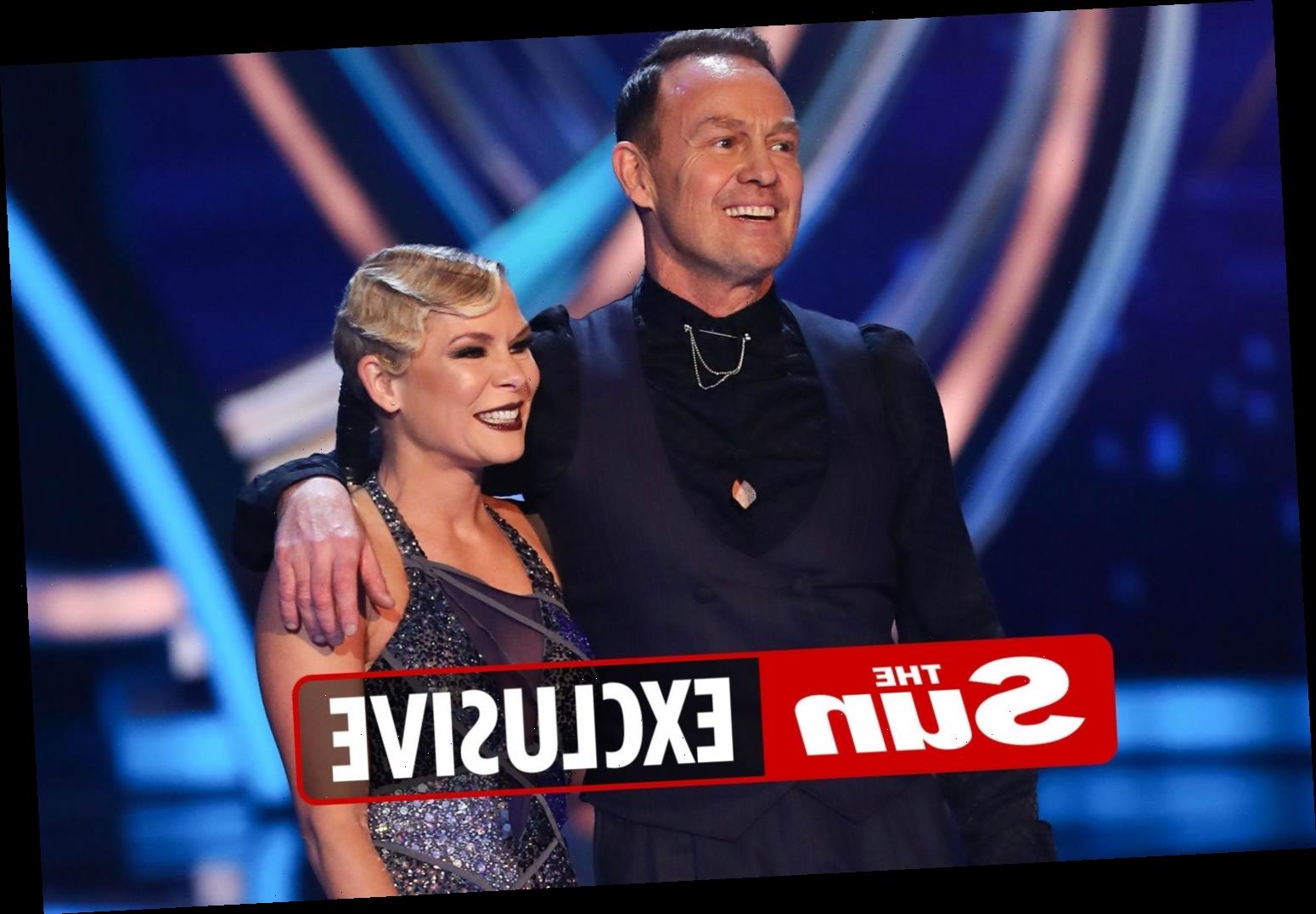 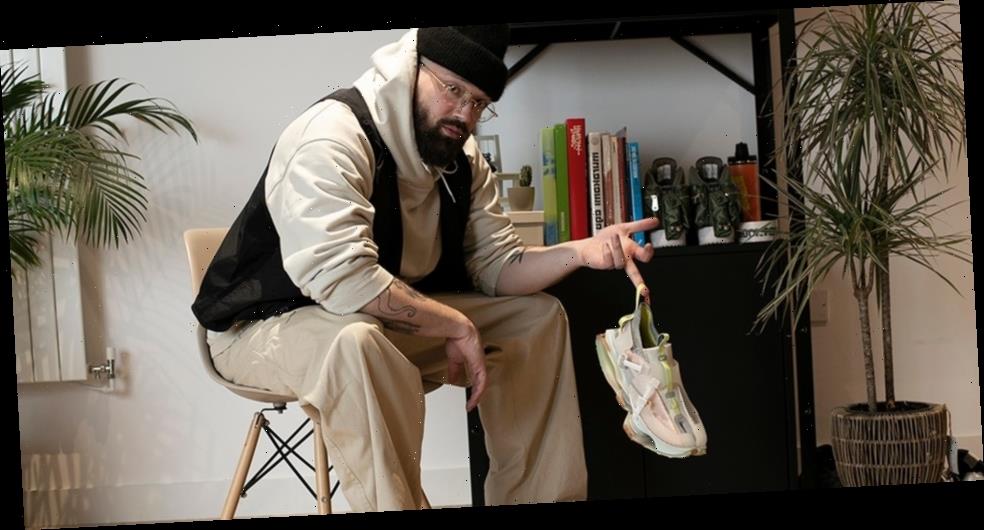 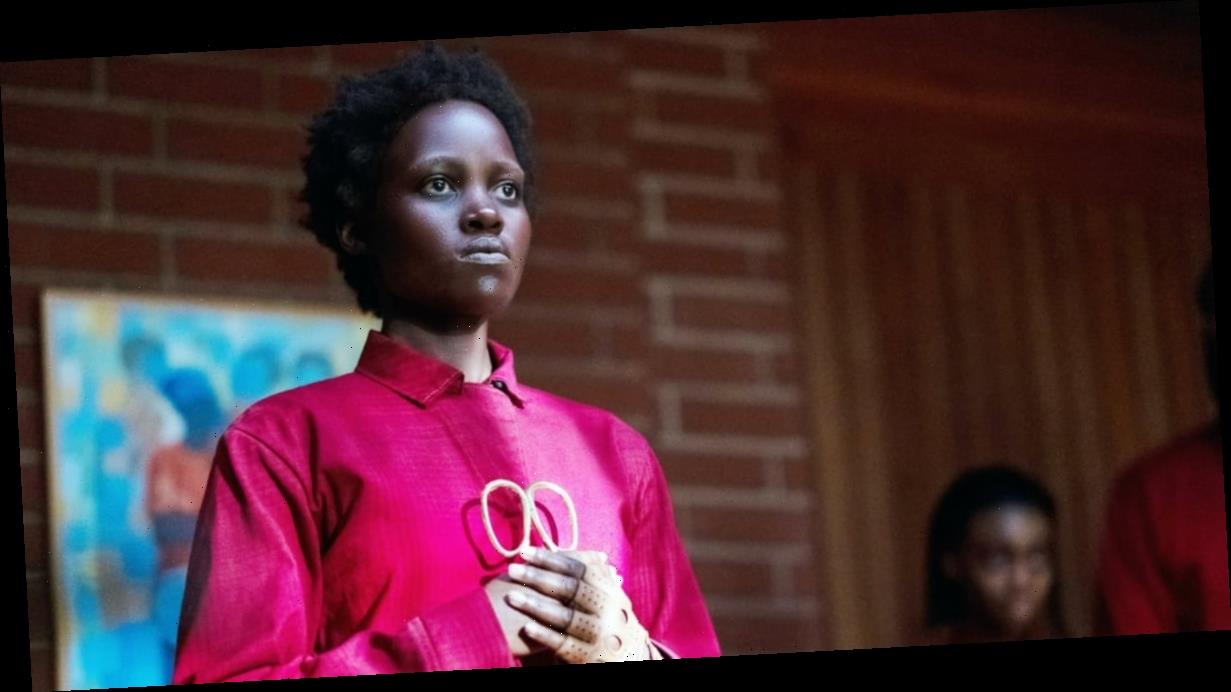