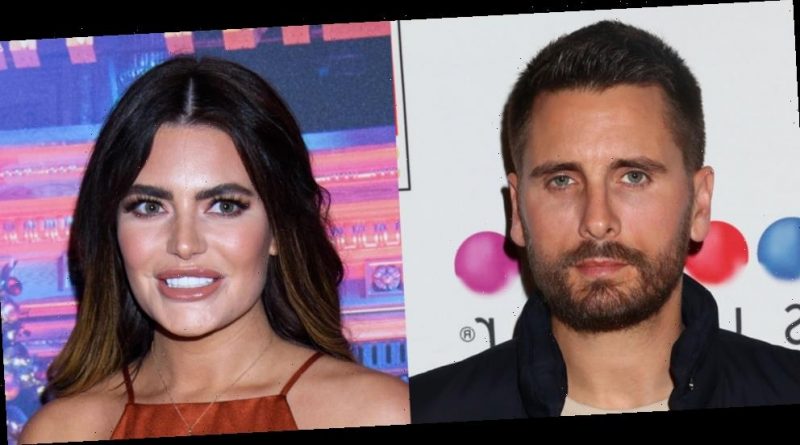 Love Island contestant Megan Barton-Hanson, who you may remember back from season four, posted a DM that Scott Disick allegedly sent her a few days ago.

Now, Scott is reacting to the DM being leaked!

Some backstory: Megan coupled up with Eyal Booker on season four of the hit reality show. She ended up moving on from him because she only had a physical connection with him.

Scott allegedly sent her a DM that read, “I was recently introduced to a beautiful man, named Eyal. when i went to see what he’s done on tv, I was astonished by your behavior. To find you mugging him off, and taking full advantage of his unbelievably beautiful sense of humor, and vulnerability. i’m extremely disturbed that anybody could be so disrespectful to somebody for no good reason.” He then asked her to apologize.

A TikTok user named Sarel Madzebra reposted the whole thing with her own commentary, and Scott saw it! He then reposted Sarel‘s commentary! 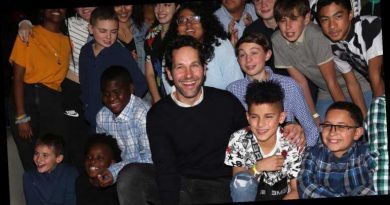 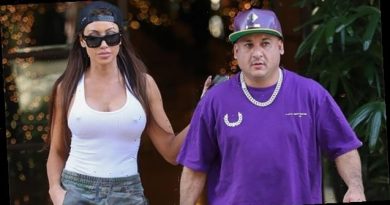 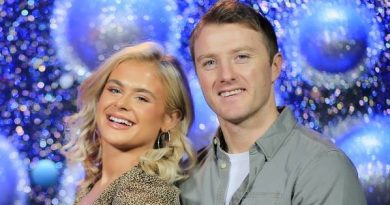