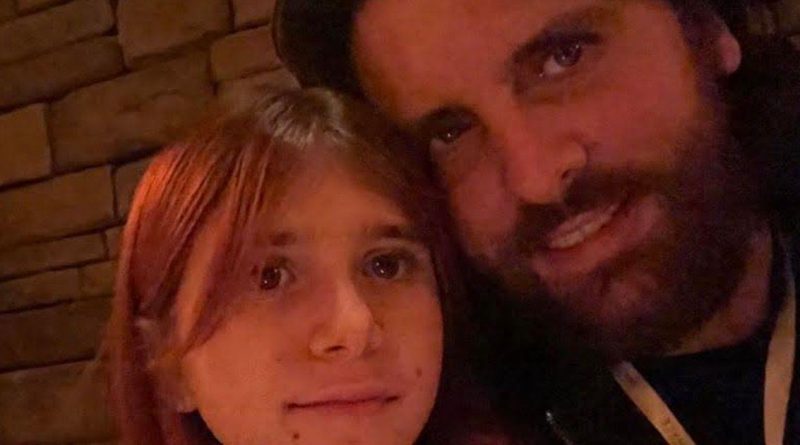 Scott Disick has reunited with his children after their mother Kourtney Kardashian tied the knot with Travis Barker.

Last Sunday, 22 May, Kourtney and Travis got married in a stunning Roman castle called Castello Brown in Portofino, Italy.

Instead of going to the wedding of his former partner, Scott reportedly jetted off to the beach.

Taking to his Instagram stories, the 38-year-old first shared a photo of his youngest child Reign with the caption: "I got my baby back".

The next picture showcased Scott with a few others including his son Mason and daughter Penelope. He then wrote: "Got my crew with me."

Posting sweet snaps of his only daughter, Scott then wrote: "My little girl is getting so big I can't take it!"

Despite Scott not being present for Kourtney's wedding, a source told Hollywood Life that he was invited to the lavish Italian nuptials.

The source said: "Kourtney extended an informal invitation to Scott for the wedding, and she did add a condition if he decided to attend.

"She said he can go as long as he doesn’t make things weird or uncomfortable for her, Travis, or anybody else for that matter. But at this point, Scott is planning on sitting this one out.

“He’s still struggling to come to terms with the fact that Kourtney has completely moved on. He really doesn’t feel the need to be there when the thing that upsets him the most is being thrown in his face.”

As well as Scott, Kourtney's brother Rob Kardashian, 35, was also not in attendance at her wedding.

It was said that Rob decided not to go due to preferring the private life. A source told E! News: "Rob didn't feel comfortable attending Kourtney's wedding because he doesn't like a spectacle.

"It's just not his thing, and he's become an extremely private person."

They added: "Kourtney and the entire family completely understand.

"Kourtney didn't expect Rob to attend and knows she has his support either way."

This isn't the first time Rob has missed one of his sister's weddings. In 2014, the only Kardashian brother made the last minute decision to miss Kim Kardashian's wedding to Kanye West.

He told People in 2016: "I was doing my suit fittings in Paris right before the wedding and I just wasn't comfortable.

"I'm 6-foot-1 and at my most I probably weighed 300 lbs. There were cameras at the airport on our trip there and I was very unhappy with the person I saw in all the pictures. I'm upset I missed my sister's wedding, but it was a personal decision."

Caitlyn Jenner, Kanye West and Pete Davidson were also reportedly not in attendance.

Despite some family members being absent, Kourtney's sisters Kim, Khloe, Kendall and Kylie were all present for the occasion.

For all the latest TV and Showbiz news, sign up to our daily newsletter here. 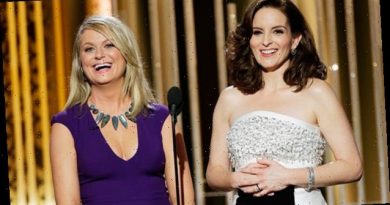 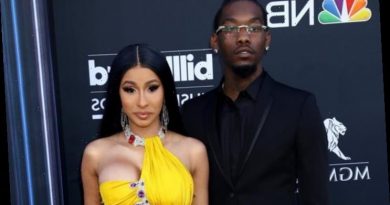 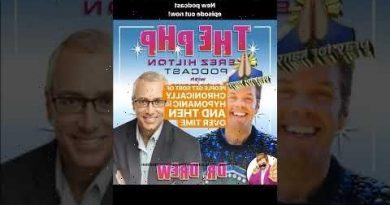