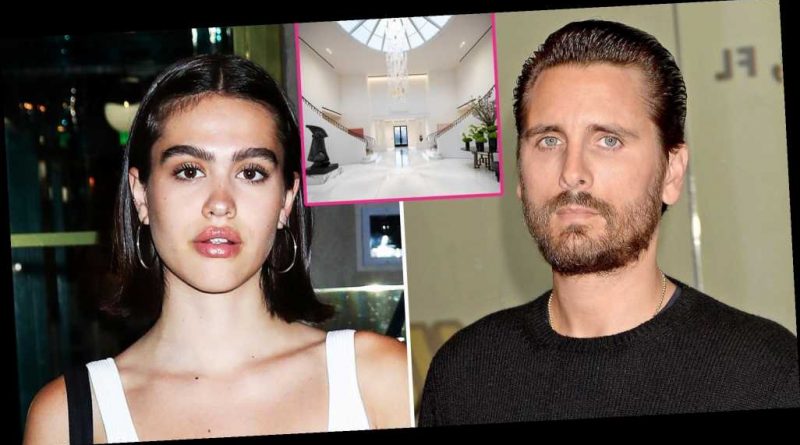 The 37-year-old Flip It Like Disick star and the 19-year-old model viewed three impressive locations with his realtor Tomer Fridman to look at options for Disick’s “next buying opportunity,” according to a rep for Fridman. The reality star “is a known real estate connoisseur” and has a passion for flipping homes.

Lisa Rinna and Harry Hamlin‘s daughter joined the New York native at the California mansions, each of which are priced well over $65 million. The Owlwood Estate, located in the Holmby Hills neighborhood of Los Angeles, boasts nine bedrooms and 10 bathrooms across the 12,201 square-foot property. Built in an Italian Renaissance style, the home offers expansive lawns, a tennis court, an Olympic swimmers’ pool and a separate pool house.

The couple, who were first linked in October, also viewed a 30,000 square-foot estate previously owned by restauranteur Michael Chow. Inspired by Spanish architecture, the home includes “museum-quality rooms with soaring ceilings,” an Art Deco library and a three-story guest house with a private cinema.

Lastly, the duo visited a nearly $70 million property stretched across 31,000 square-feet. Modeled after Italian villas, the southern California mansion is “fit for a mogul” with a billiard room, 20-person formal dining area, sauna and a champagne cellar.

Disick’s outing with the California native comes shortly after she defended their budding relationship against critics, who have called their 18-year age difference into question.

“People can embrace themselves however they feel fit for them at that moment in time,” Amelia wrote in an Instagram Story on Saturday, December 19, slamming the “extra weird and judgmental” comments about her romance. “People grow. People learn to love themselves more and more.”

The Keeping Up With the Kardashians star shares three children — Mason, 11, Penelope, 8, and Reign, 6 — with ex Kourtney Kardashian. The former pair dated on and off from 2006 to 2015. Before sparking a romance with Amelia, Disick dated Sofia Richie for nearly three years before they called it quits in May. The Talentless designer and Richie, 22, briefly reunited but broke up for good in August.

Richie, for her part, moved on with Matthew Morton in the wake of her split from Disick. Despite his recent ups and downs, a source told Us Weekly exclusively in November that Disick is “doing his own thing” and “in a good place” as he explores his connection with Amelia.

Scroll down for a closer look at the multimillion-dollar homes the twosome toured together. 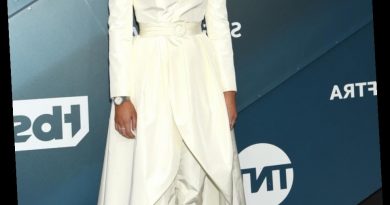 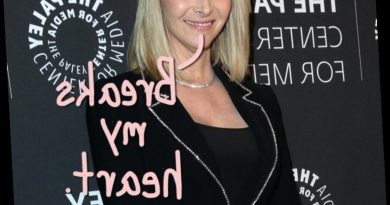 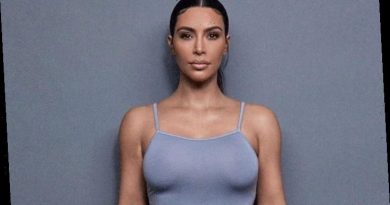