With its mix of ‘90’s nostalgia and classic slasher-movie gore, Fear Street: 1994 is the perfect summer confection for a certain kind of viewer. The first in a Fear Street trilogy, it’s got a banging soundtrack, including Garbage and Nine Inch Nails, and thanks to its basis in R.L. Stine’s books, it really does feel like a bloody slice of terror from the era.

One feature of slasher films (and even meta-slashers like Scream) is over-the-top gore, often produced by everyday objects. Fear Street: 1994 respects that tradition, and in one of the grosser scenes in the movie, a young woman has her head pushed through an industrial bread slicer, which cuts her face into ribbons, killing her.

Once you’ve gotten over the gross-out factor, you’re probably asking: Could a machine designed to cut fresh bread really do that to a human head? To answer that very specific question, Netflix conducted some scientific experiments.

In the video, the Fear Street: 1994 filmmakers admit they were pretty sure that, in reality, a human head wouldn’t be as carefully sliced as a loaf of French bread. If anything, you’d end up with a bloody mess—but for the film, they wanted audiences to recognize the victim’s face, meaning a lot of CGI was used.

To prove the question once and for all, though, Netflix’s experts, Kat Echazarreta and Dominic Andre, got an industrial bread slicer. They point out that it doesn’t have to be very powerful to slice bread; it’s only about 0.5 horsepower, and Kat points out it’s unlikely to have the power necessary to cut through meat and bone.

The slicer does make pretty quick work of bread, and produces some nice watermelon slices. When fed a ballistic skull designed to mimic a human head, though, it pretty quickly gets bogged down. The faux flesh parts cleanly, but the blades can’t cut through the skull.

Which means that in real life, if for some reason you (a murderer) tried to push someone’s head through an industrial bread slicer, you’re more likely to end up with a bloody mess than a stack of head slices. 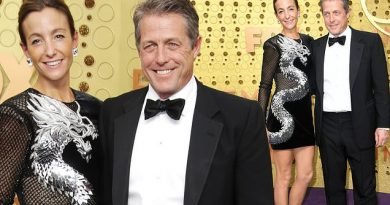 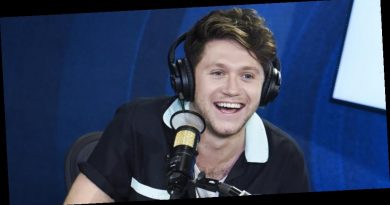 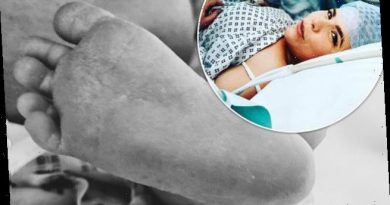