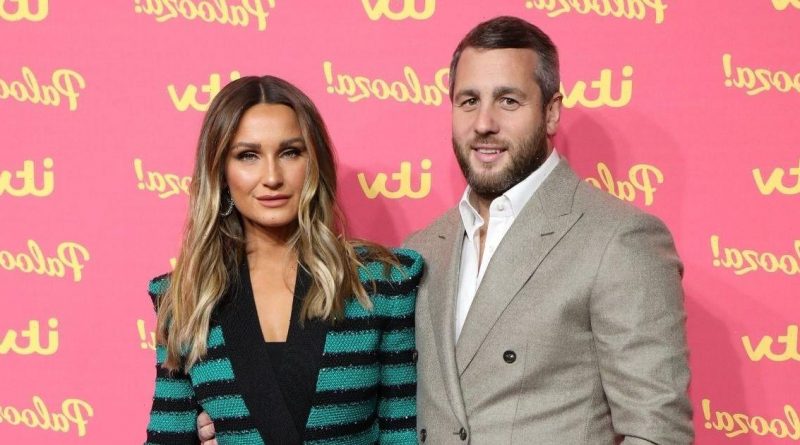 Sam Faiers has sparked rumours that she is engaged after fans spotted a ring on her finger during a romantic trip to a spa with her boyfriend Paul Knightley.

The 30 year old took to Instagram to share a series of snaps from their day out and commented that it was the first time the two of them had been alone without their two children for seven months.

“We both enjoyed a very relaxing day at the spa today (finally some alone time, it’s only been 7 months) A little early bday surprise for Paul #iloveyou #spaday #relax,” wrote The Mummy Diaries star alongside the pictures.

And fans couldn’t help but notice the sparkler on Sam’s left hand. One commented: “Omg are you engaged!!!! I see a ring,” while another echoed: “I see a ring”.

A third wrote: “I spy a sparkly ring finger!”

Sam's post also including her enjoying a glass of champagne.

But other followers think the couple may have some other exciting news to share, with one writing “Baby no 3 maybe”.

The couple visited Beaverbrook in Surrey and enjoyed pizza and the venue’s pool.

Sam is yet to respond to the comments mentioning her ring.

Her sister Billie Faiers commented on the post with a series of heart emojis, while her mum Suzie Wells added the same emojis and some love hearts.

Last year Paul hinted that a proposal could be on the cards during an episode of The Mummy Dairies.

Speaking about their relationship during lockdown, Paul confessed on the ITVbe show: “I've seen a complete different side of Sam to what I knew before, which has been really attractive and it's just been great.”

Sam responded: “I am a working mum and our life usually is really fast paced and to actually stop and just be at home, you've had my full attention.”

She then asked him: “What did you say to me the other day? Go on what have you been saying to me?” to which he joked: “I said you've been trying to get yourself married.”

Sam said: “No that's not true. You said to me this is wife material,” before he told her: “Yes it is, definitely wife material.

Speaking to the camera, Sam said: “Wifey for lifey. You've been saying all sorts of jokes.” 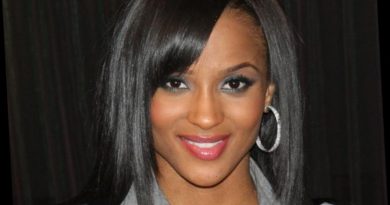 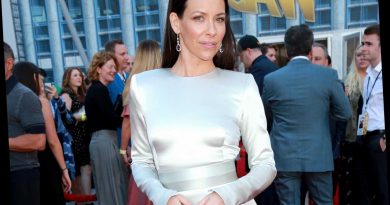 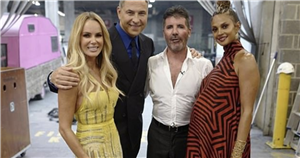