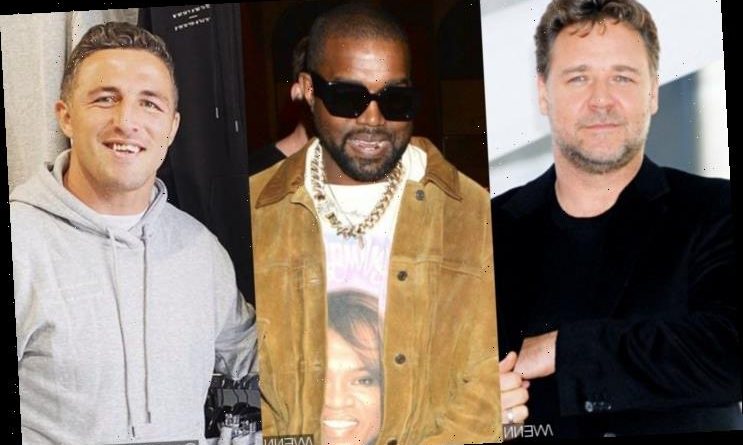 During a radio interview, the ‘Gladiator’ actor opens up about the time the ‘Stronger’ rapper offered to play a snippet of ‘FourFiveSeconds’ to him and the former South Sydney Rabbitohs player.

AceShowbiz –Russell Crowe is still baffled over a 2015 bar meeting with Kanye West, during which the rapper clashed with a rugby player over a song lyrics mix up.

Kanye joined the “Gladiator” star and former South Sydney Rabbitohs player Sam Burgess for a drink at The Dorchester hotel in London and offered to play the pals a snippet of his track “FourFiveSeconds” ahead of its release.

But Crowe reveals that what started as a little good-natured fun, turned nasty when Kanye became annoyed as Burgess mixed up the lyrics to the track as he tried to sing along.

“We were like, ‘Yeah, it’s great…’, so he played it four or five times and at one point Sam is singing along, except he doesn’t really know the words,” Crowe tells Nova FM’s Fitzy & Wippa. “I could see a little twitch in Kanye’s eye.”

“Kanye just looked at him across the table and said, ‘Yeah, it matters what day it is.’ “

The Oscar winner first met Kanye in Australia, when the “Stronger” hitmaker discussed using material from “Gladiator” for an upcoming project.

News of Crowe’s encounter with the rapper comes a day after the “Stronger” star staged his first election campaign rally in Charleston, South Carolina on Sunday, July 19.

The rap star was both heckled and cheered as he tackled topics like abortion, social media, economics and civil rights at the Exquis Event Center. At one point he openly sobbed onstage as he revealed he and his wife, Kim Kardashian, considered aborting their first child. 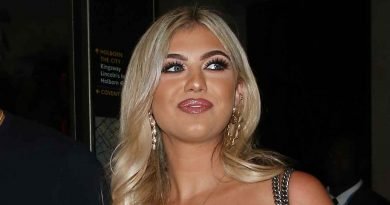 Love Island’s Belle Hassan feeling ‘down’ over split from Anton Danyluk: ‘You just don’t expect it’ 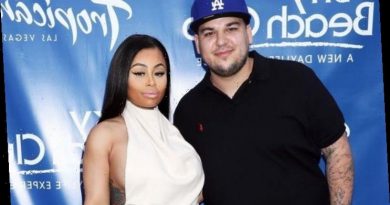