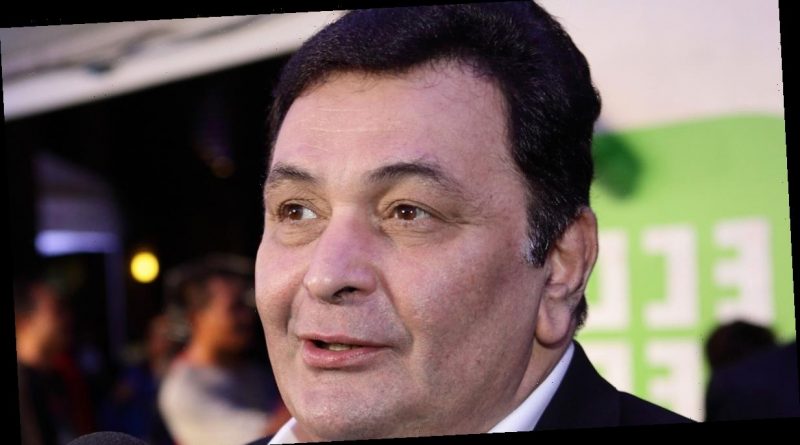 Famed Bollywood actor Rishi Kapoor has passed away at the age of 67 on Thursday (April 29) at a hospital in India after a two-year battle with leukemia.

“The doctors and medical staff at the hospital said he kept them entertained to the last,” his representatives said in a statement (via CNN). “He remained jovial and determined to live to the fullest right through two years of treatment across two continents. Family, friends, food and films remained his focus and everyone who met him during this time was amazed at how he did not let his illness get the better of him. He was grateful for the love of his fans that poured in from the world over. In his passing, they would all understand that he would like to be remembered with a smile and not with tears.”

He asked well wishers to respect India’s lockdown restrictions, saying, “He would not have it any other way.”

Priyanka Chopra, co-starred with Rishi in the 2012 Agneepath remake, mourned his loss. “My heart is so heavy. This is the end of an era. #Rishisir your candid heart and immeasurable talent will never be encountered again. Such a privilege to have known you even a little bit. My condolences to Neetu maam, Ridhima, Ranbir and the rest of the family. Rest in peace Sir,” she posted on Instagram.

Our thoughts are with Rishi Kapoor‘s loved ones. 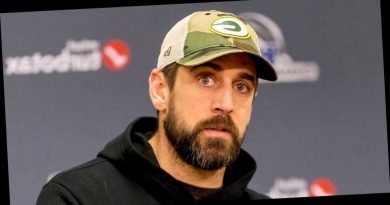 Aaron Rodgers Claims Quarantine Is Like Being Under 'House Arrest' 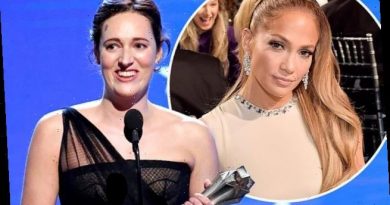 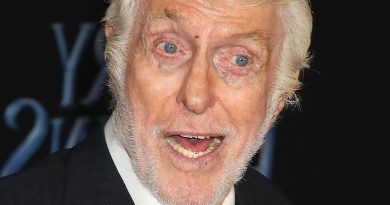