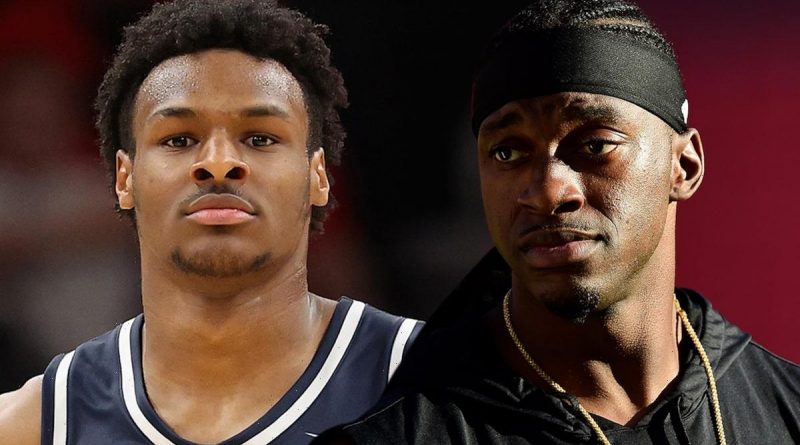 That’s right — grown ass people are mad about who a 17-year-old kid took to a dance.

Here’s the deal — LeBron’s wife, Savannah, shared shots of Bronny’s big day to social media on Wednesday … showing the junior hooper and his date, a senior student at Sierra Canyon, all dressed up for the event.

Bronny was decked out in a flashy blue and black suit … and his transportation of choice was a custom-print Mercedes with a sporty spoiler, worth hundreds of thousands of dollars.

Well, some disgusting haters took issue with Bronny’s date not being black … commenting some awful responses under Savannah’s post — even accusing the girl of being a gold digger.

Enter RG3, who defended the teenagers in a passionate tweet this week.

“LEAVE THESE KIDS ALONE!” Griffin — who is married to Estonian athlete Grete Sadeiko — said on Wednesday.

“People clowning Bronny for his prom date are just miserable. Let them enjoy their day.”

RG3 followed up with a passionate video … saying the hate is giving off creepy energy.

Griffin has previously shut down his own criticism for not marrying a black woman … saying, “It is not anti-black to love someone outside your race.” 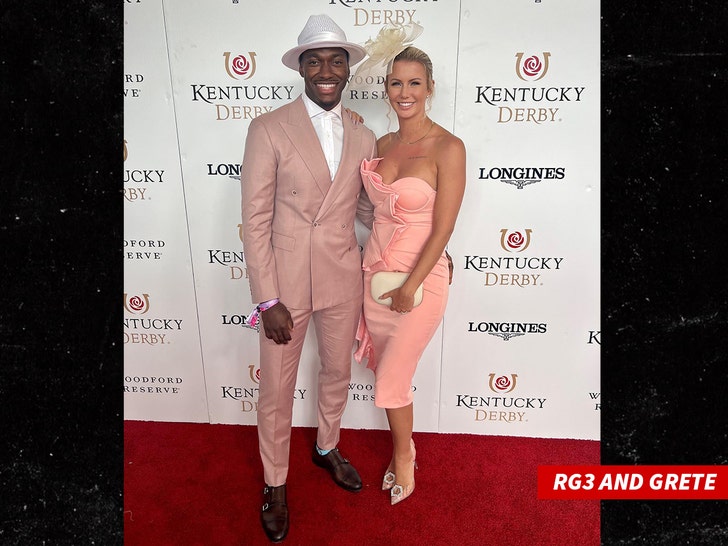 LeBron has not spoken out on the backlash … but commented on his daughter Zhuri‘s expression in one of the pics that has since gone viral, saying, “Zhuri ain’t f’n around! She don’t play about her brothers!! 🤣🤣🤣🤣🤣🤣🤣.” 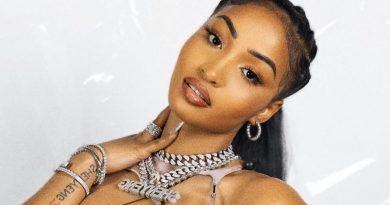 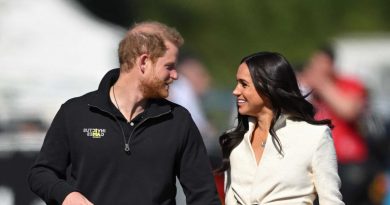 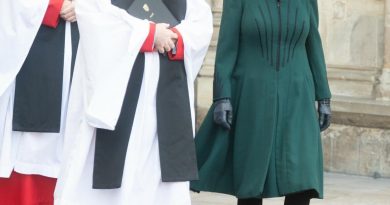