Reginae Carter celebrated her mom’s 38th birthday with a classic 70s look, complete with a sparkling outfit and an afro!

Going back in time! Reginae Carter showed off a disco-appropriate outfit, as she got ready for her mom Toya Johnson’s birthday party on Tuesday October 26. The 22-year-old actress debuted a purple outfit that looked inspired by the 1974 movie Foxy Brown for the party. She also captioned her post with “And they love them some me,” which is a line from the rapper Capella Grey’s song “Gyalis.”

Reginae looked ready to party in an all-purple outfit. She’d tied up a shirt, which had feathers on the end of the sleeves, and had glittering pieces all over it with matching shorts. A slightly lighter-colored bra also peaked out underneath the shirt. She completed the outfit with a purple pair of fishnets and heels, while accessorizing with a silver choker. What really tied the outfit together though was the massive afro wig, which really brought back a classic 70s look.

She also took to her Instagram story to show her feeling herself and “getting into character,” while listening to “Let’s Get Together” by Al Green and “Boogie Wonderland” by Earth, Wind & Fire. “My name is Coco no melon tonight,” she wrote in one snap. Inside the party, Reginae also shared tons of videos from the dance floor, and it really looked like she’d been transported back in time to a club during the heyday of the 1970s. Her mom Toya had also shown off her outfit for her 38th birthday in another Instagram post, where she was decked out in all gold. A poster for Toya’s Player’s Ball, announced that the attire for the party was “70s Player Style.” 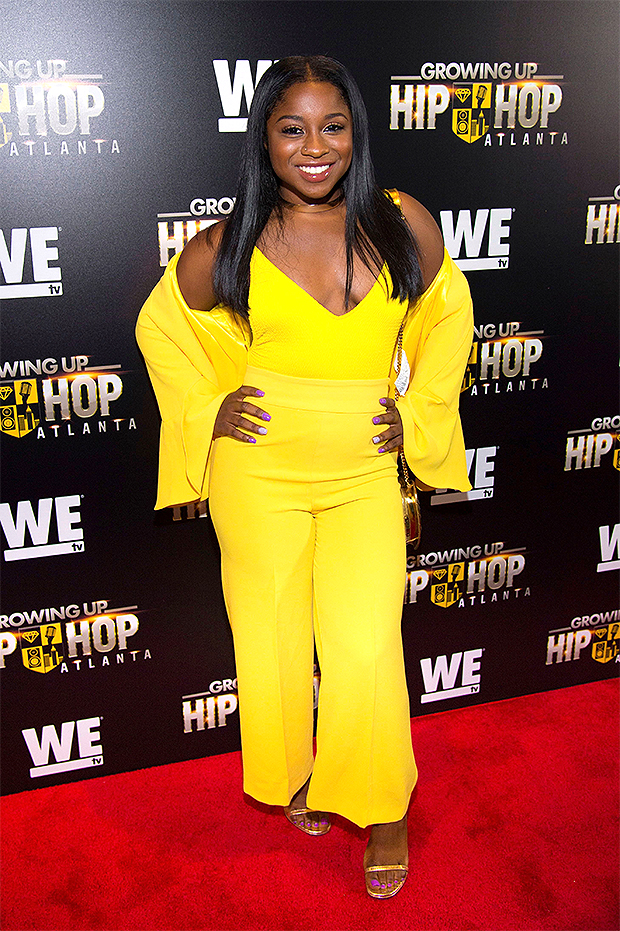 Lil Wayne — Pics Of The Rapper 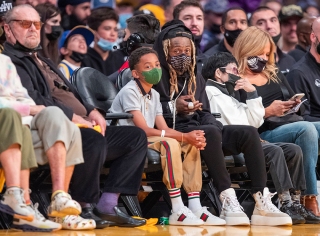 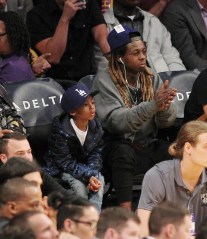 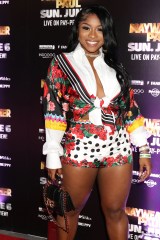 The Foxy Brown outfit is only the latest outfit that the actress, who is also Lil Wayne‘s daughter, has shown. Reginae showed off some short shorts, while she showed off her twerking skills in an October 25 video. Back in April, she showed off a sexy strapless dress in an April Instagram post. She also kicked off a modeling campaign for Icon Swim back in March, when she showed off some gorgeous bikinis on her Instagram. 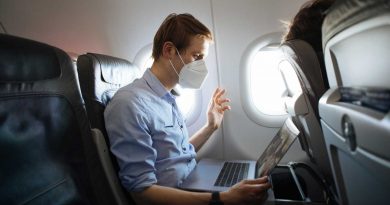 The Best Face Masks for Travel and Long Flights 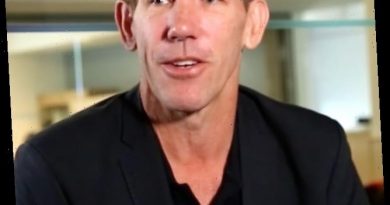 Thomas Ravenel: I Would Return to Southern Charm on ONE Condition … 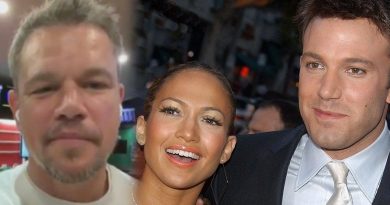