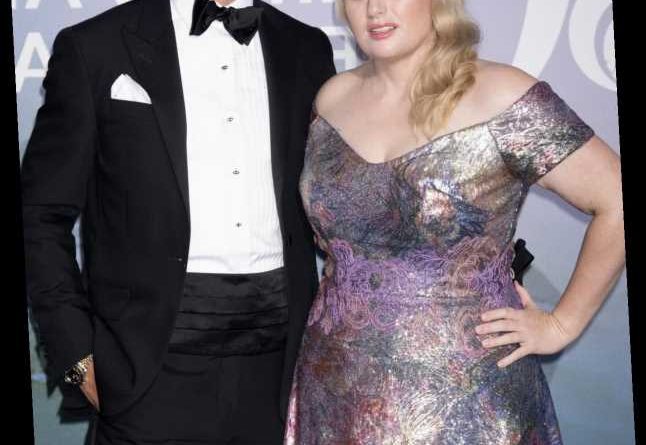 New details are arising about Rebel Wilson and Jacob Busch’s split just days after they broke up, and believe me, it’s not pretty. Apparently, a source claimed to Us Weekly that Rebel Wilson reportedly broke up with Jacob Busch over text. Ouch! "They went to Aspen right before the holidays and had a blast. Then, he left for Florida to be with his family, and he invited her because he really wanted her to meet [them] but she never committed to doing that," the source reportedly claimed. "They talked all throughout the holidays and had excellent communication, but then, all of a sudden, she got really quiet and broke up with him via text message about two or three weeks ago." (Elite Daily reached out to Wilson’s rep for comment on the claim but didn’t hear back in time for publication.)

Busch reportedly took the split hard and got "really upset" that Wilson didn’t see a future with him. "It was very hurtful," the insider reportedly claimed. But even though he’s reportedly heartbroken, the source noted that Busch harbors "no ill-will towards" the Hustle actor because he’s "been crazy about her ever since 2019."

"They would get together on and off throughout the years. They maintained their friendship and then became boyfriend and girlfriend in late summer," the source reportedly added.

In October 2020, the two became Instagram official when Wilson shared a photo of them following Prince Albert II’s fourth annual Monte-Carlo Gala for Planetary Health in Monaco, which they attended together. "We do a lot of exercise together," she captioned the adorable pic. Shortly after that, the comedian started sharing more pics of them together at events, and things seemed to be going swimmingly. However, their love story sadly came to an end when Wilson announced she was a "single girl" on Instagram on Feb. 2. "Lots on my mind … aghhhhhh…#single-girl-heading-to-Super-Bowl!" she wrote beside a pic of herself all dolled up, and apparently, when Busch saw that post, he reportedly knew there was no way they could get back together.

"He was trying to make amends since he received the text, and then today when he saw the post, that’s [when] he realized they were officially over," a second source reportedly claimed to Us Weekly. The two might be over, but here’s hoping they’re both able to move on without any hard feelings. 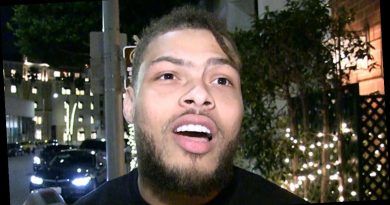 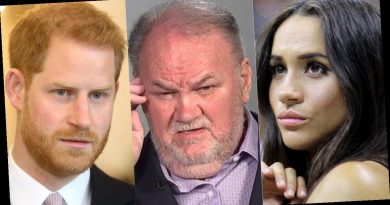 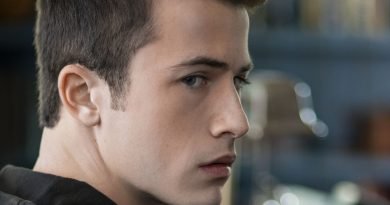