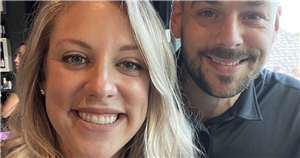 Now, Vicki Gunvalson's daughter is expecting her fourth child, which husband Ryan said will be their last.

Ryan shared the news on his Instagram page as he shared an image of a large blue and pink safety pins to represent a mum and dad alongside three smaller safety pins.

Inside the pink 'mum' safety pin a small green pin can be seen, to represent a pregnancy.

As he shared the picture on his Instagram page, Ryan told his 136,000 followers: "The grand finale coming March!"

The couple were soon flooded with messages of congratulations from Ryan's followers.

One joked: "Omg!!! You two aren’t messin around…well apparently you are. Congrats!!!" followed by a laughing face emoji.

While a third predicted the couple will have a baby girl, as the pair are already parents to three boys.

They said: "I want Brianna to have a girl & Vicki to have a granddaughter. Just saying" followed by a shrugging emoji.

Briana and Ryan are already parents to son Hank, Owen and Troy. The mum gave birth to the couple's youngest child Hank in November.

Ryan shared the news as he posted a photo of him cutting the adorable newborn's chord on his Instagram page.

For the latest showbiz reports and breaking news visit http://www.ok.co.uk/celebrity-news.

Check out all the latest hot topics on OK! magazine’s news section and discover exclusive celebrity news about your favourite soap actors and reality stars.

We're also on Facebook.com/okmagazineuk – for the latest online celebrity news, features, galleries and videos throughout the day from your favourite site. 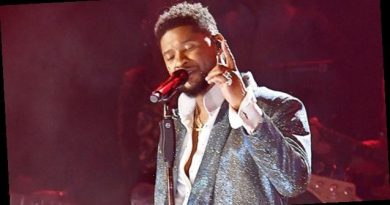 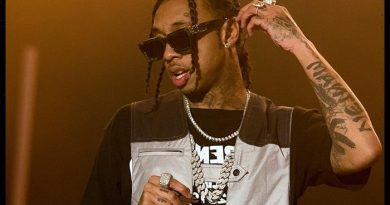 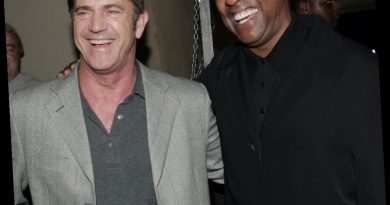