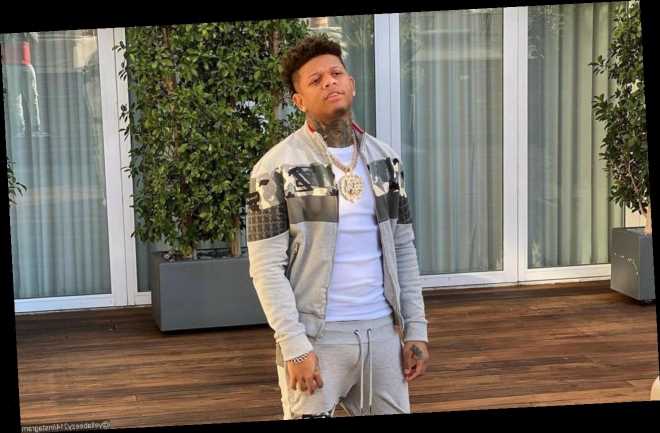 The ‘Goin Through Some Thangs’ emcee nonchalantly walks around in his house while going half-naked in the video which is reportedly taken from home surveillance camera.

AceShowbiz -Rapper Yella Beezy may have learned the hard way that he’s not safe from the public’s prying eyes, even when he’s inside his own home. The Dallas, Texas-born star has been caught exposing his manhood in leaked surveillance footage.

In the NSFW video in question, the 29-year-old rapper was nonchalantly walking around in his house with his pants pulled down to his knee, letting his private part hang freely. The clip, which was reportedly taken from his home surveillance camera, has been reposted on Twitter.

The video surely caught people off guard, with “Love & Hip Hop: Miami” star Bobby Lytes among those who reacted to the leaked footage. “B***h! Why all a sudden he’s my new fav rapper???” he commented on Instagram, apparently feeling sorry that his favorite star’s privacy got breached.

“How old is he omg, I feel bad looking but like,” another admitted. Another unashamedly reacted, “The fastest I ever ‘clicked a link in bio’.” A fourth commenter quipped, “That thank is definitely swanging,” while another couldn’t help cracking up, “lmao and he was just so nonchalant.”

Yella has not directly addressed the leaked footage, but he has updated his Instagram account with a post that included a cryptic message. On Sunday, January 3, the “Goin Through Some Thangs” spitter posted a picture of him raising his middle finger to the camera. “Either fwm the long way or don’t fwm at all…it’s simple !!” he wrote in the caption.

His followers quickly linked the post to his leaked NSFW clip, with one asking, “Was this taken before or after the video?! Bc that’s the same fit.” Another quipped, “Deflee choosing the long way.” A third user similarly responded, “Hey big head. Long way for me.”

Apparently guessing that someone close to Yella leaked the footage, a curious person asked, “Yeen slick ninja! I just wanna know why she leaked it? What was the reason?” 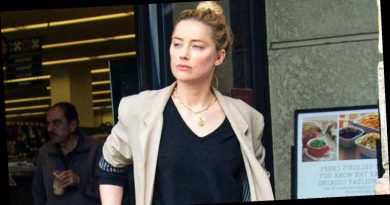 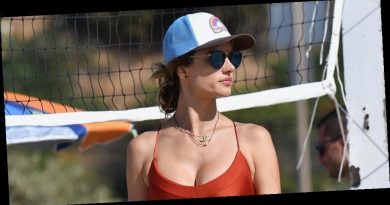 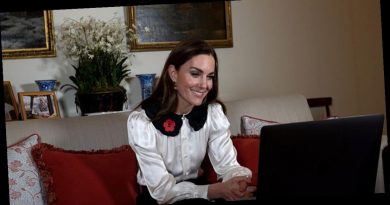