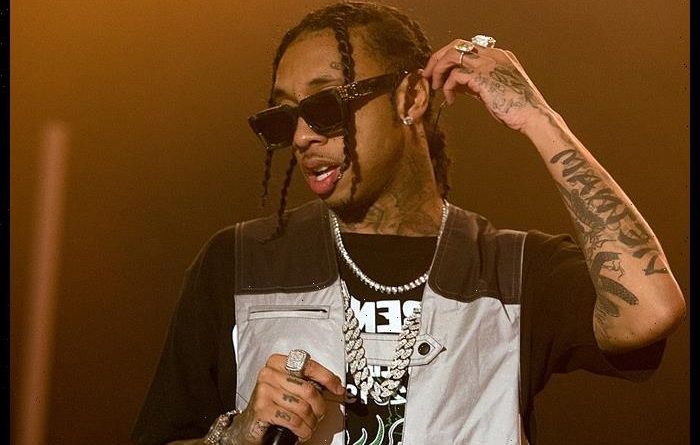 The 31 year-old rapper reportedly turned himself in to police at the LAPD’s Hollywood station after an alleged dispute with his ex-fiancée Camaryn Swanson.

Swanson had posted on Instagram on Monday multiple photos of herself with a black eye. “I’ve been emotionally, mentally and physically abused and I’m not hiding it anymore,” she captioned the photos.

“@tmz_tv I didn’t show up ‘screaming’ or uninvited. When I tried to leave, he physically assaulted and refused to let me leave for hours,” Swanson said.

“I’m so embarrassed and ashamed it had to get to this but I have to stand up for myself,” Swanson added, contradicting TMZ reports that she went to Tyga’s Hollywood home after midnight, acting belligerent and yelling. 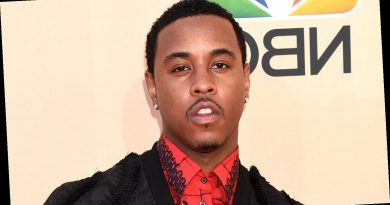 Jeremih Is Battling an Illness, Celebs Are Asking for Prayers 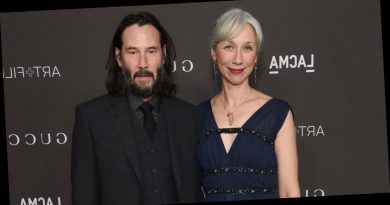