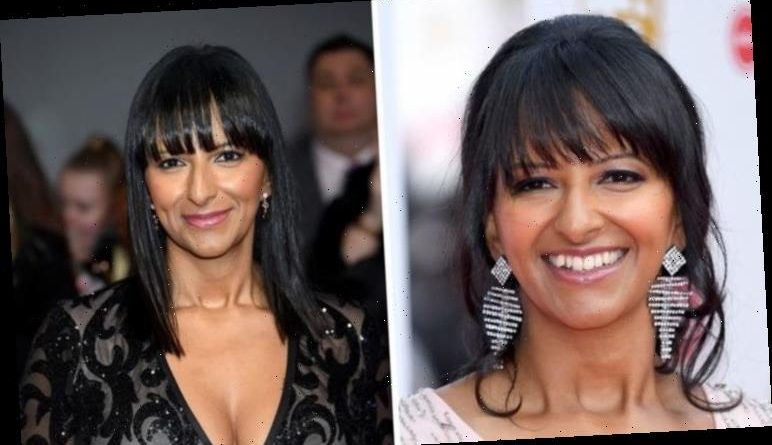 Ranvir Singh, 42, will go up against the chaser alongside John Sergeant, Ugo Monye and Mariella Frostrup tonight as The Chase Celebrity Special airs. The celebrities will compete to win money for their individual charities.

Ranvir usually keeps her private life away from the spotlight; however, she has previously opened up on Good Morning Britain.

Ranvir, who joined the GMB team in 2014, in a rare admission to Ben Shephard told the show about her relationship to husband Ranjeet Singh Dehal in a discussion on checking partners messages.

Ranvir said: “I have looked at it, once.” 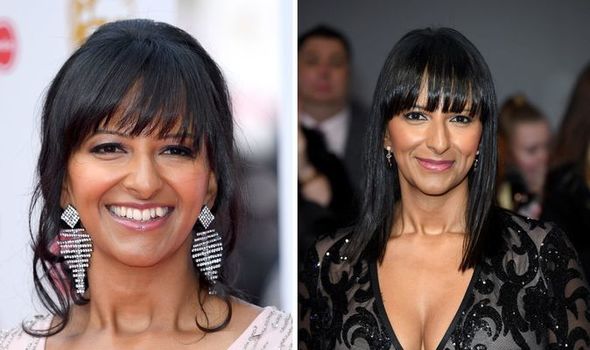 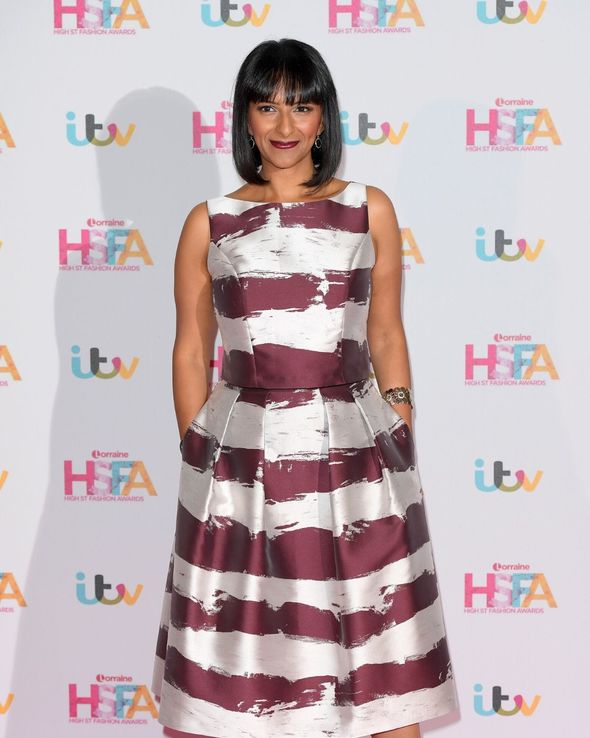 Ben then asked: “Is that why you are no longer together?

“But I have always thought that if you ever feel you need to do that, then the relationship is over because you obviously don’t trust that person.”

She was later asked if she had ever found anything on her husband’s phone to which Ranvir said: “I found something that needed addressing.” 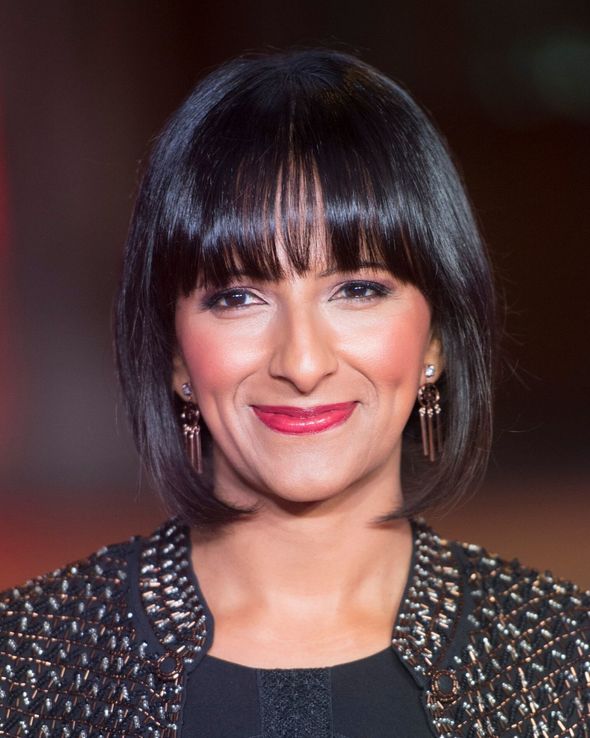 She added: “So I would say you think you don’t need to do it until you do.”

The GMB presenter has not spoken of her marriage publicly since.

They have a son together called Tushaan, who Ranvir has previously shown on her Instagram.

Last year Ranvir shared a couple of snaps of Tushaan behind the scenes of Good Morning Britain as he joined her while she was filming.

Ranvir has also taken to social media to share that she will be a guest host on Loose Women this week.

In a post to Instagram, she wrote: “Lovely to host a couple of
@loosewomen shows this week. Thanks, ladies and the rest of the team!”

On her first appearance, Ranvir and the fellow panellists spoke about Bridal dilemmas amid lockdown. 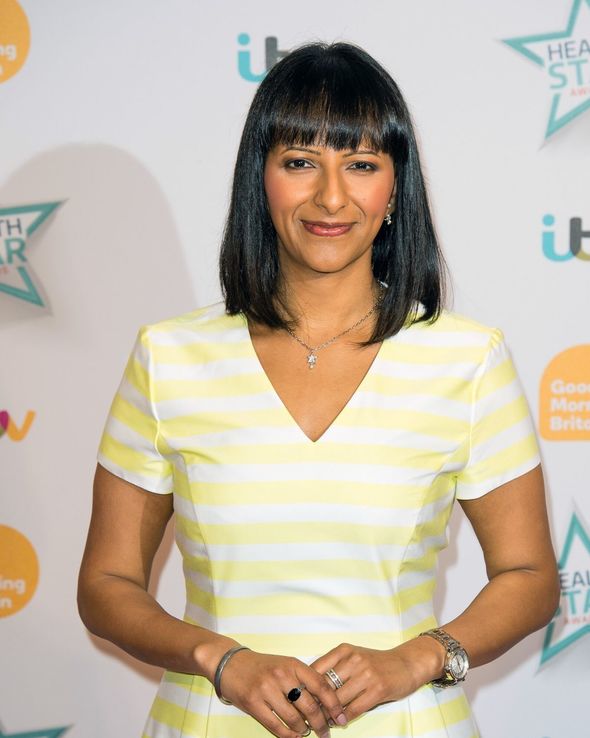 She also revealed on the show her newest addition to her family, cockapoo puppy called Shmizzels.

Ranvir said the new addition to their family was named by her son after he insisted the puppy’s name should be Shmizzels.

Ranvir will appear on The Chase Celebrity Special tonight (Sunday 21, June) on ITV at 6.50pm. 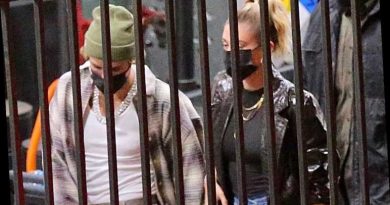 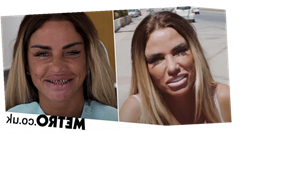 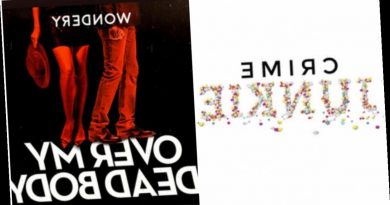